Amid a face-off with Apple, TRAI says rules to curb pesky calls are unbiased

TRAI Chairman RS Sharma asserted that 'the regulation has nothing to do with a specific company'.

Telecom regulator TRAI today said that its rules on curbing pesky calls do not target any specific player or operating system, and advocated that consumers must have the freedom to report unsolicited commercial communications or complain about them to the sector regulator. 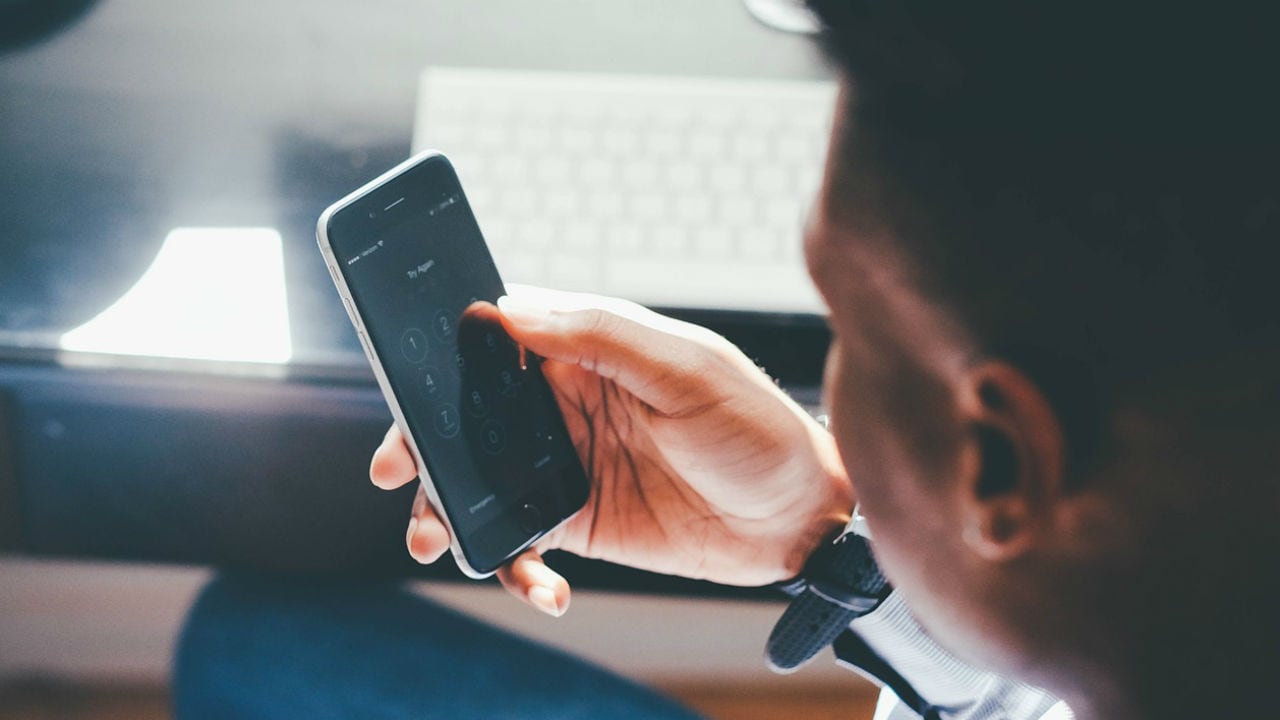 Defending the recent rules on pesky calls also called unsolicited commercial communications regulations, that has come under criticism from certain quarters within the industry, TRAI Chairman RS Sharma asserted that 'the regulation has nothing to do with a specific company'.

Responding to various queries on a live Q&A session on Twitter, Sharma sought to clear the air around the regulator's ongoing faceoff with Apple not allowing TRAI's Do Not Disturb (DND) app on the iOS platform, and the larger implication of its pesky call regulations for the US tech titan.

Telecom Regulatory Authority of India (TRAI's) pesky call regulations issued last week says that "every access provider shall ensure, within six months' time, that all smartphone devices registered on its network support the permissions required for the functioning" of apps to report such calls.

This has led to industry inferences that operators may be compelled to shut down Apple iPhones on their networks if the latter failed to allow pesky call app on its smartphones within the stipulated period.

"The situation is misconstrued. The regulations say that when I use a smartphone if there is an unsolicited SMS or call, I should be facilitated to make a complaint to the regulator...It has nothing to do with a particular company. I, as a consumer, must have the freedom to forward an SMS (unsolicited telemarketing message)," he said. To another question on whether the expansion of the digital universe beyond the realm of telecom networks as recognised by TRAI in its suggestions on data ownership, security, and privacy—justifies an overarching communications regulator, Sharma said that he felt that the matter was for the Government to decide.

"I am not the competent person to answer this query. But this debate has been going on with regard to convergence in broadcasting and telecom space...on the need for converged regulator. Yes, there is probably a need but it is for the Government to see," Sharma said.

Sharma said that the recent regulation on unsolicited telemarketing communications aim to make all stakeholders responsible and create an ecosystem where every activity is registered on the blockchain.

On the issue of whether the spate of merger and acquisitions in the market could create a situation of cartelisation and monopoly, Sharma pointed out that most of the global markets have 3-4 players.

"In most of the markets there are 3-4 players of significance, so concerns related to monopolisation are not justified...But if people form cartels, there are regulators who will take care of the issue...We will cross the bridge when it comes."