By Akanksha Rana and Jeffrey Dastin (Reuters) - Amazon.com Inc on Thursday reported its first profit miss in two years and said income would slump in the current quarter, as the online retailer ramps up spending to deliver goods faster and spark sales growth. Shares fell more than 2% in after-hours trade. Seattle-based Amazon has drawn more than 100 million paid subscribers to its loyalty club Prime by releasing original TV shows, equipping more gadgets with its voice assistant Alexa and offering quick shipping for countless goods, including groceries from its subsidiary Whole Foods Market 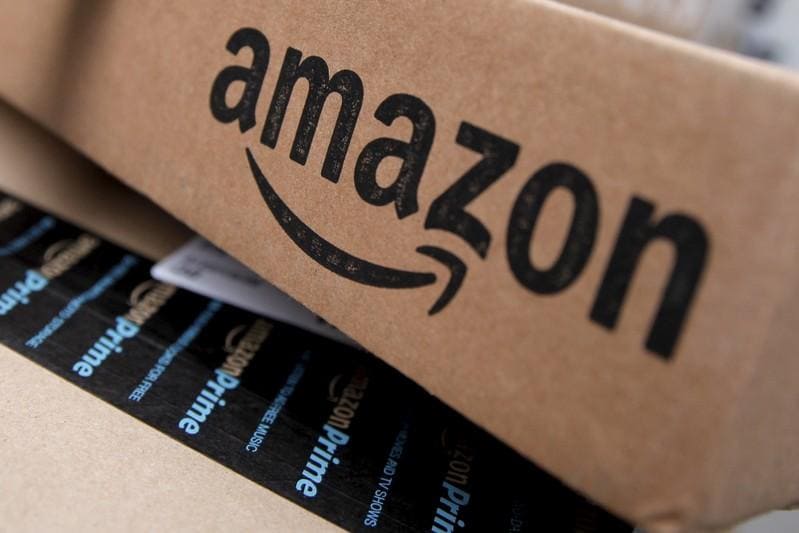 By Akanksha Rana and Jeffrey Dastin

Now, it is investing heavily to halve delivery times to one day for Prime members, in an effort to stay ahead of rivals such as Walmart Inc

The cost of that programme slightly exceeded the $800 million Amazon had forecast it would spend in the second quarter, Chief Financial Officer Brian Olsavsky said on a call with reporters.

"Right now we are seeing an increasing and ramping cost penalty, and that’s what's built into the Q3 guidance,” Olsavsky said, adding that the company would continue to roll out one-day delivery in North America and Europe in the coming quarters.

Revenue for the world's largest online retailer jumped 20% to $63.4 billion in the just-ended second quarter, Amazon said. Analysts were expecting $62.5 billion, according to IBES data from Refinitiv.

The growth, still smaller than a year prior, partly reflects the changing nature of Amazon's business. The company is gradually moving away from low-margin retail toward a marketplace model where it collects lucrative fees for helping other merchants on its site ship and advertise their products.

Revenue from seller services grew 23% to $12.0 billion in the second quarter, while ad and other sales increased 37% to $3.0 billion.

Though profitable - Amazon earned $2.6 billion in the quarter versus expectations of $2.8 billion - its dual retail and marketplace business model has drawn scrutiny. Earlier this month, the European Commission launched an antitrust probe into whether Amazon's use of other merchants' data offered an unfair advantage to its retail unit, which has made private-label versions of popular products. The U.S. Justice Department also said Tuesday it would look into whether Big Tech engaged in any anticompetitive practices, including in online retail.

Meanwhile, Amazon's cloud unit slightly slowed it breakneck pace of growth from enterprises paying the company to store their data and handle their computing operations. Sales for Amazon Web Services rose 37% to $8.4 billion in the second quarter. AWS growth rate has been consistently above 40% since 2015.

AWS is now at a $33 billion revenue run rate, up from $24 billion this time last year, Olsavsky said.

"We're growing faster than anyone" on a dollar basis, he said.

This was no help to Amazon in offsetting an uptick in investments that it planned for this year. On top of its bet on faster shipping, the company as usual is expected to spend more in the current quarter to prepare for the winter holiday shopping season. It has hoped more marketing would drive sales, too, most recently putting on a concert with pop star Taylor Swift to promote Prime Day, its summer sales event.

These bets and others further afield, like its investments in electric and self-driving car companies earlier this year, show how Amazon has been happy to forgo short-term profit for a chance at future market dominance.

The company for years was known for having rollercoaster results. While the rise of its profitable cloud and advertising businesses allayed most investor concern and its 2017 investments paid off through 2018, Amazon has said it would step up spending again this year.

Overall for the third quarter, Amazon said it expects operating profit will be between $2.1 billion and $3.1 billion versus $3.7 billion the year prior. Analysts were expecting $4.4 billion, according to analytics firm FactSet.

(Reporting by Akanksha Rana in Bengaluru and Jeffrey Dastin in San Francisco; Editing by Anil D'Silva and Lisa Shumaker)