The developers are planning to focus on one mode to refine the design of core systems without needing to make compromises to support three game modes.

The pre-season period for Amazon’s video game Crucible has been extended indefinitely. Besides, the company is removing the Alpha Hunters and Command modes and keeping just Heart of the Hives.

The decision to extend pre-season indefinitely has been taken after received “feedback that there are features that we need to add as a top priority, like voice chat.” The company has informed that it is going to stay in this phase until the requested features and polish are in Crucible, a team-based action shooter. 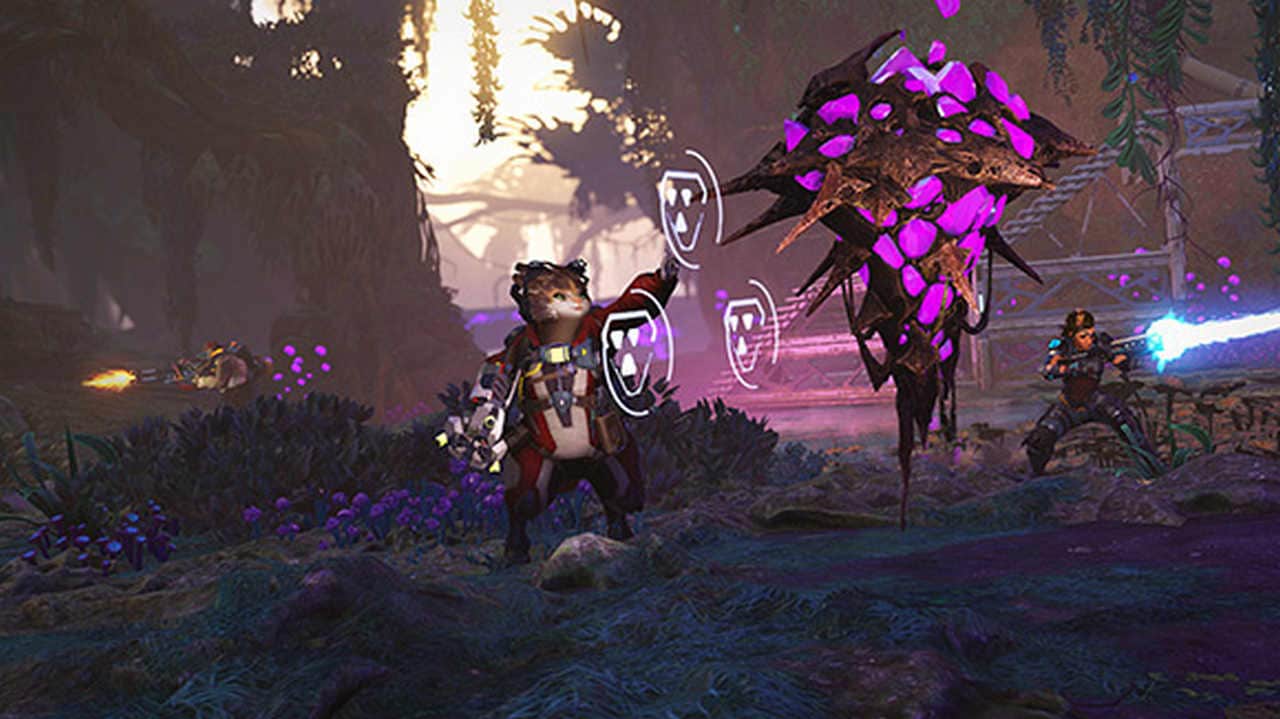 Owing to the popularity of Heart of the Hives, developers are planning to focus on one mode to refine the design of core systems without needing to make compromises to support three game modes.

The updated game direction will have two phases. In the first, the company will “build and iterate” on core aspects by introducing “voice chat, a surrender option, a system to deal with AFK players ruining matches, an expanded ping system and potentially some form of mini-map.”

The second phase will focus on bringing additional systems and polish that will help elevate the Crucible experience. The plans for improvement in this phase include custom tailoring the map for Heart of the Hives and improving the creatures in the world, among others.

Amazon released its first title Crucible last month. With the launch of the game, the company hopes to compete with industry giants like Fortnite.

The game was created with Amazon’s gaming live-streaming platform Twitch in mind. The company acquired Twitch in 2014 and it has become the major platform for gamers around the world to show off their skills and acquire massive fanbases.