Critics have said that technology from Amazon struggled to identify the gender of individuals with darker skin.

"Our public policy team is actually working on facial recognition regulations, and it makes a lot of sense to regulate that," Bezos told reporters at the company's annual Alexa devices launch in Seattle on Wednesday. 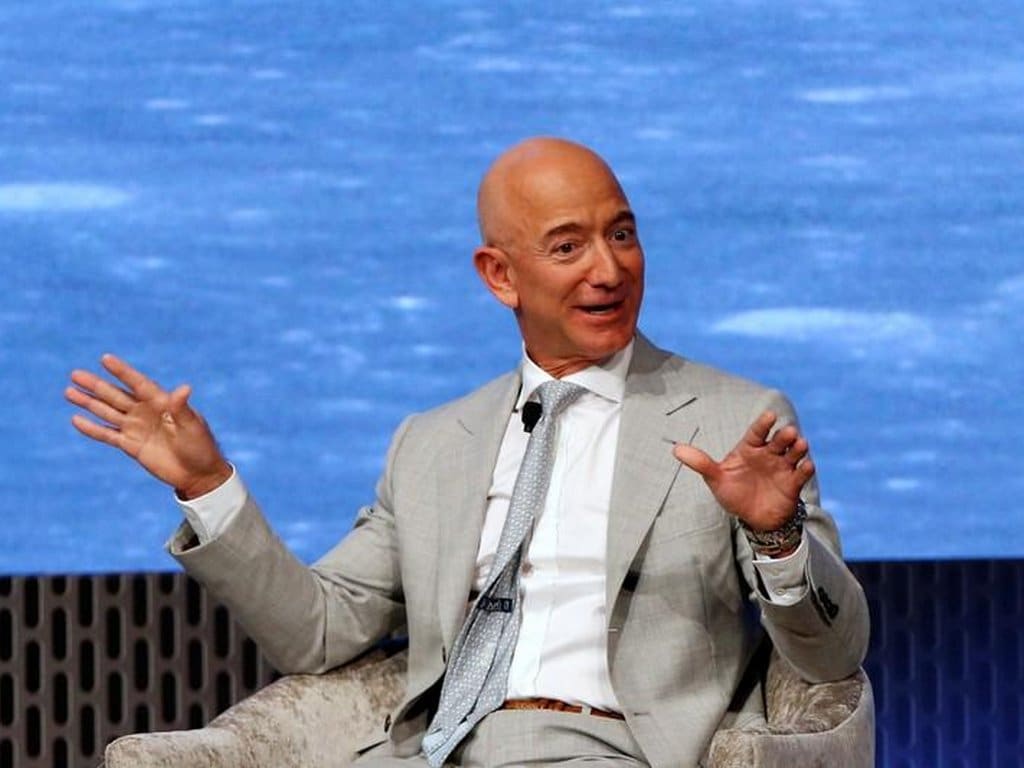 Critics have pointed to technology from Amazon and others that struggled to identify the gender of individuals with darker skin in recent studies. Image: Reuters

"It's a perfect example of something that has really positive uses, so you don't want to put the brakes on it. At the same time, there's lots of potential for abuses with that kind of technology, and so you do want regulations."

Critics have pointed to technology from Amazon and others that struggled to identify the gender of individuals with darker skin in recent studies. That has prompted fears of unjust arrests if the technology is used by more law enforcement agencies to identify suspects.

Amazon has faced more criticism than rivals in part because it has marketed the technology to police, and it has defended its practices. The company has said all users of its service, known as Rekognition, must follow the law.

The growing interest in regulation underscores discontent in the United States over the technology, which government agencies have used for years and now has become more powerful with the rise of cloud computing and artificial intelligence technologies. San Francisco and Oakland voted this year to ban city personnel from using it.

Microsoft Corp executives, including its president Brad Smith, have also called for regulation of the technology.