Amazon to hire its own drivers in Germany, aims to expand its delivery business

Most big delivery firms, like Amazon, employ their drivers via small and medium-sized subcontracted firms.

Amazon has begun hiring its own drivers in Germany and plans to open 11 more distribution centres to expand its delivery business in its second biggest market, the firm's German logistics chief said in an interview.

It is part of a global effort by the online retailer to build an air, sea and land transport network to help it offer faster deliveries and try to contain shipping costs, which have steadily increased as a percentage of sales.

"If we have last-mile in our own hands we can offer more services like same-day delivery," Bernd Gschaider, Germany director for Amazon Logistics, told Reuters at a distribution centre outside the southern city of Mannheim.

Gschaider said its move was designed to help it cover increased volumes but it poses a challenge to major logistics firms like Deutsche Post DHL, Hermes and DPD, which rely on the ecommerce giant for a large chunk of their parcel business.

It also comes at a time when the delivery business in Germany is under fire over the practices of subcontractors. Most big delivery firms, including Amazon, employ their drivers via small and medium-sized subcontracted firms. 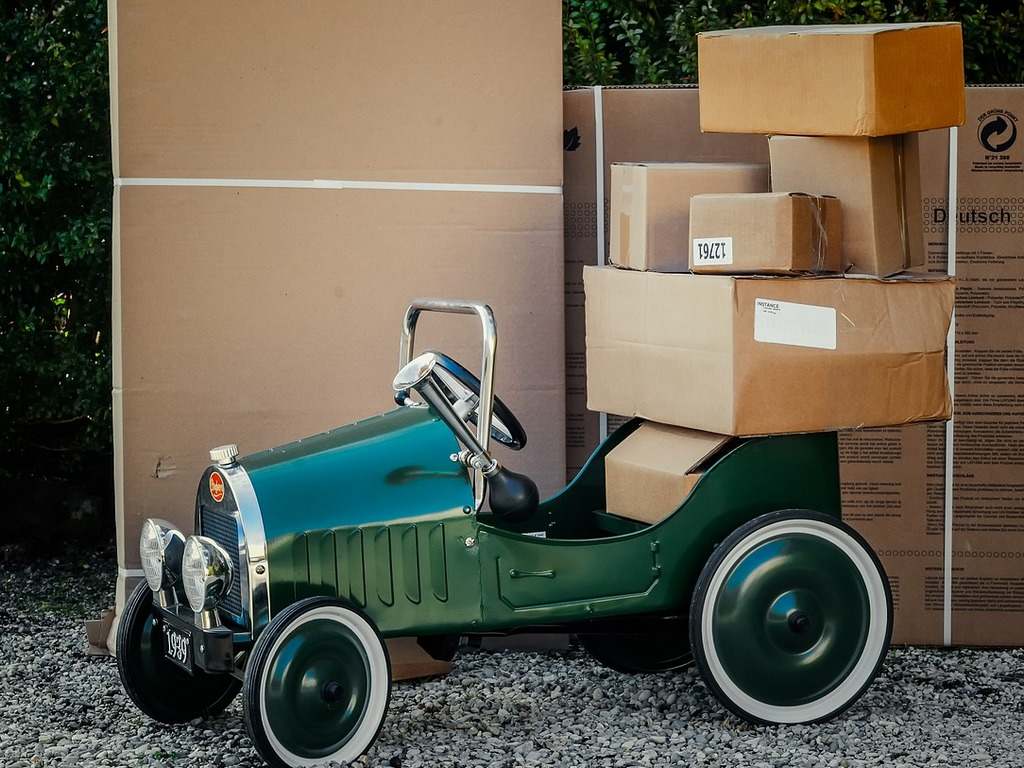 German police raids in February found a third of subcontractors it targeted were not paying drivers the minimum wage or making proper social security deductions.

The German cabinet is expected on Wednesday to approve proposed legislation to make logistics firms liable for the behaviour of their contractors, imposing fines if they are caught breaking strict labour laws.

Gschaider said the legislation would not have any impact on Amazon's business as it already demands that subcontractors make sure their drivers do not work for too many hours, with its auditors performing spot checks to make sure they are complying.

Amazon launched its logistics business in Germany in 2015 and now operates four sorting centres and 13 distribution centres which prepare shipments for delivery.

Along with the extra 11 distribution centres, it plans to add two sorting centres this year, helping to manage the Christmas rush as it expands its area of deliveries beyond just the main cities.

It is starting driver recruitment in Munich, aiming for up to 200 initially in the city where logistics experts say it has become difficult to find staff for delivery jobs due to the strong economy and low unemployment.

"We want to support drivers delivering Amazon shipments better. Employing drivers ourselves will help us to better understand their needs and allows us to further improve the experience of all drivers," Gschaider said.

He declined to comment on whether Amazon would extend direct recruitment to other parts of Germany.

Amazon will pay its drivers 12.80 euros ($14.16) per hour, well above the minimum wage in Germany, but still less than most DHL drivers. It will also invest in a new fleet of 50 electric vans.