Amazon Summer Sale to begin on 4 May: A preview of the best deals on offer

Amazon will offer deals, exchange offers and no-cost EMI on a range of phones, gadgets during the sale.

Amazon is gearing up to host its 'Summer Sale' in India from 4-7 May and while that's still a few days away, the online retailer has already begun offering a sneak peek at the top deals on smartphones and a range of other gadgets.

From what has been revealed on a newly created page for the sale on Amazon, the retailer reveals that there will be price cuts on popular phones like the OnePlus 6T (review), Realme U1 (review) as well as newly launched phones like the Huawei P30 Pro (review) and the Galaxy A50 (review).

Amazon India is promising the 'lowest price ever' on a number of popular smartphones during the sale period including the Redmi 6A, Realme U1, Honor Play, Vivo Nex, Honor 8X and the iPhone X. 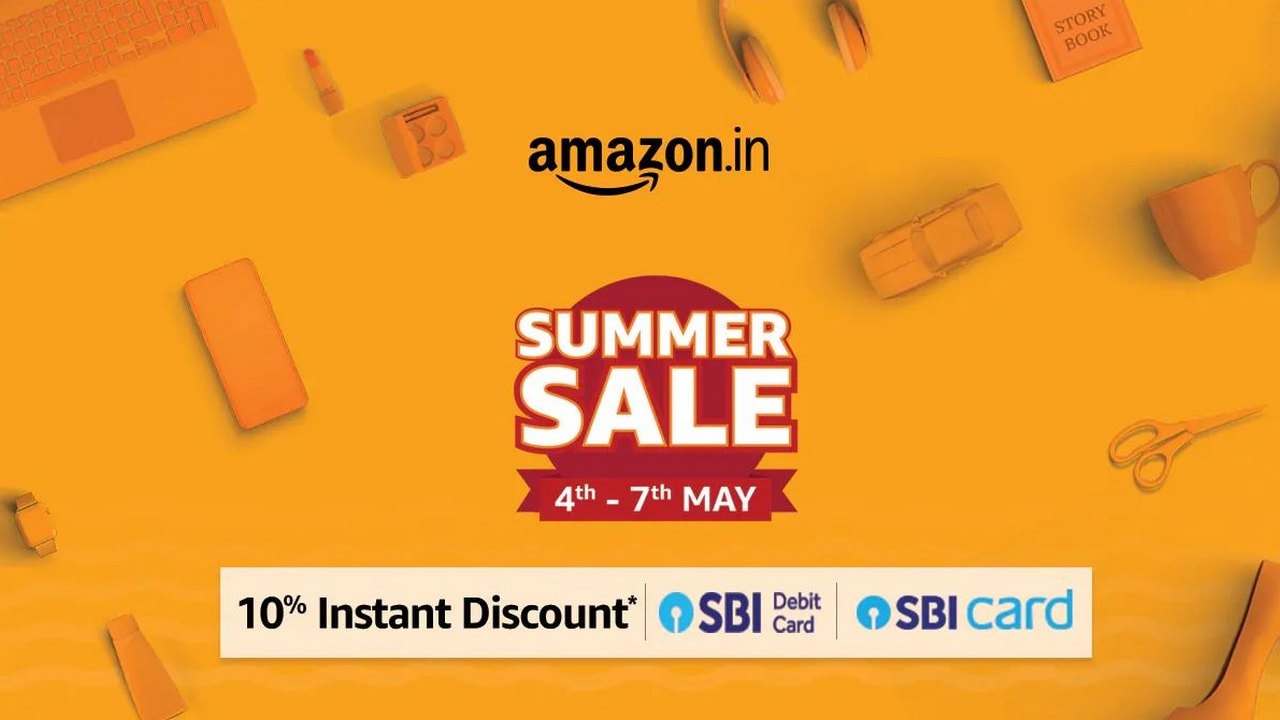 Amazon has tied up with State Bank of India to offer 10 percent instant discount to the bank's credit and debit card users. There will be a cap on the maximum discount anyone can get via this offer, which will be notified once the sale goes live.

Besides smartphones, Amazon Summer Sale will also include deals on a large selection of electronics and accessories. Amazon says over 5,000 electronics products will be a part of the sale. TVs and appliances will be available with discounts worth up to 60 percent.

Amazon devices will receive discounts up to Rs 4,600 during the upcoming Summer Sale. These devices include Fire TV Stick, Kindle readers and Echo speakers.

Amazfit Pace and Amazfit Verge smartwatches will also be discounted during the sale, along with portable Bluetooth speakers from Sony and JBL.

If you've been saving up for a Smart TV, the upcoming sale would be a great time to land discounts of up to 50 percent.

The sale gets even better if you happen to be a Prime subscriber. Prime users get a 12-hour headstart over regular users, essentially allowing access to all the deals by 12 pm on 3 May.

While all these include the featured deals during the sale period, there will be more discounts on offer once the sale goes live. Do remember to visit tech2 for a low-down on the best deals once the prices are revealed.