Amazon Sumerian is a new service by AWS that makes it easy and quick to create apps in AR, VR and 3D

Amazon has added a number of ‘pre-configured’ building blocks to ensure that developers can start work without worrying about coding for basic objects.

Amazon Web Services, the cloud division of Amazon has launched Amazon Sumerian, a new platform for developers to help them develop and host augmented reality (AR), virtual reality (VR), and 3D apps quickly without diving much into coding skills. The apps will work on smartphones, tablets, digital signage and web browsers. 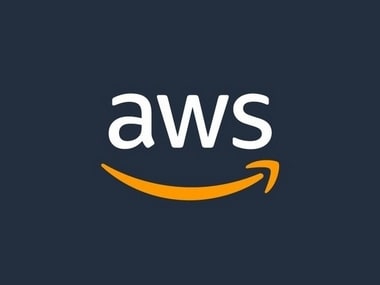 The company announced this new service at “Midnight Madness” pre-show event as reported by TechCrunch. According to the report, the service is now available as a preview and it is browser-based so it should work in any web browser that is supporting WebVR or WebGL graphics rendering. The support for WebVR and WebGL means that it can run on Oculus Rift, HTC Vive, Daydream and iOS mobile devices.

Amazon has added a number of ‘pre-configured’ building blocks to ensure that developers can start with development without worrying about coding while working on basic ‘inanimate objects’ or even the basics ‘of a human form.’ 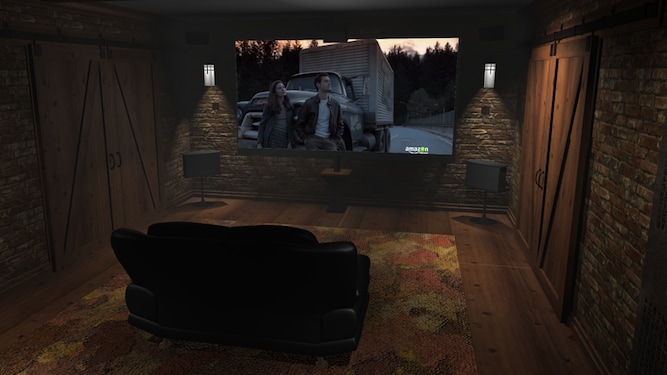 AWS is also working on integrating third-party developers with the services to add more features like ‘Mapbox’ for location services while creating the apps. The interesting thing to note here is that Amazon has named the service after Sumerian, the language of Sumer people in Mesopotamia. As the report points, the original language was one of the first ‘written tongues’ and it is considered as the basis of numerous languages that followed after. While speaking to TechCrunch, Marco Argenti, the Vice President of Technology at AWS added, “Customers across industries see the potential of VR and AR technologies for a wide range of uses, from educating and training employees to create new customer experiences. But, customers are daunted and overwhelmed by the up-front investment in specialised skills and tools required to even get started building a VR or AR application. With Amazon Sumerian, it is now possible for any developer to create a realistic, interactive VR or AR application in a few hours.” 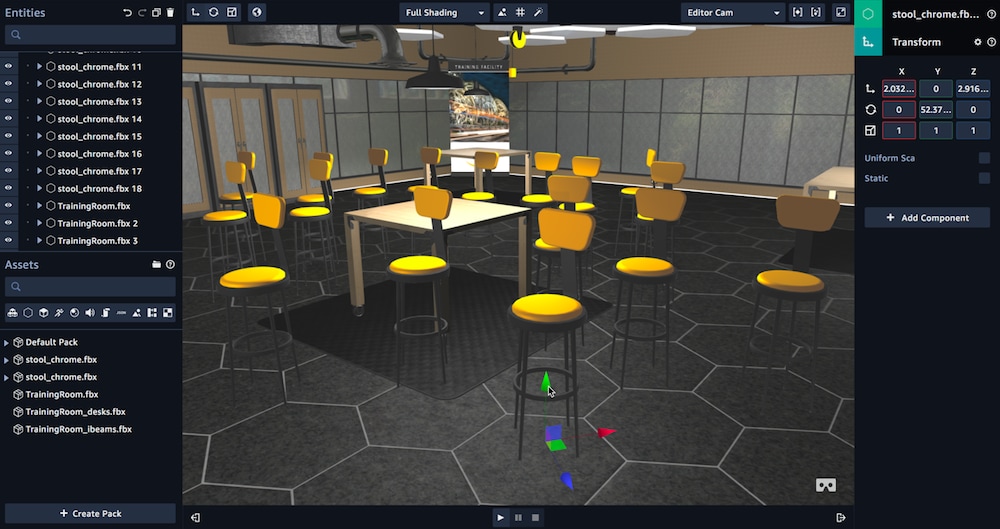 Amazon wants to ensure that AWS Sumerian is easy to use to push more and more developers towards creating apps in latest technologies like 3D, VR, and AR. They need no specific experience in AR or VR programming and they can design life-like immersive environments without worrying about any platform that will run the app.

The website points out the steps required to create an app which includes uploading the assets in the supported FBX and OBJ format for 3D assets, creating a host, editing the scene and the publishing the scene. Some of the possible use case scenarios include employee education, training simulations, retails and sales, and field service productivity.