Amazon promises that the interface has been streamlined so that users will be able to find content with much more ease.

Amazon has started rolling out a new Fire TV interface on its Fire TV streaming devices to deliver a redesigned experience to the customers. The new Fire TV UI looks different than the old one and topics are easier to find. Amazon has also added several features to the software. The rollout, first noticed by Cord Cutters News, of the updated software on Fire TV devices began on 9 December and it can be expected that all the users will be able to enjoy the changed UI within the next week. Multi-user support, a feature that remained in high demand for a long time, has been brought to Fire TV and now users will be able to create separate profiles and personalised watch lists within the profiles. 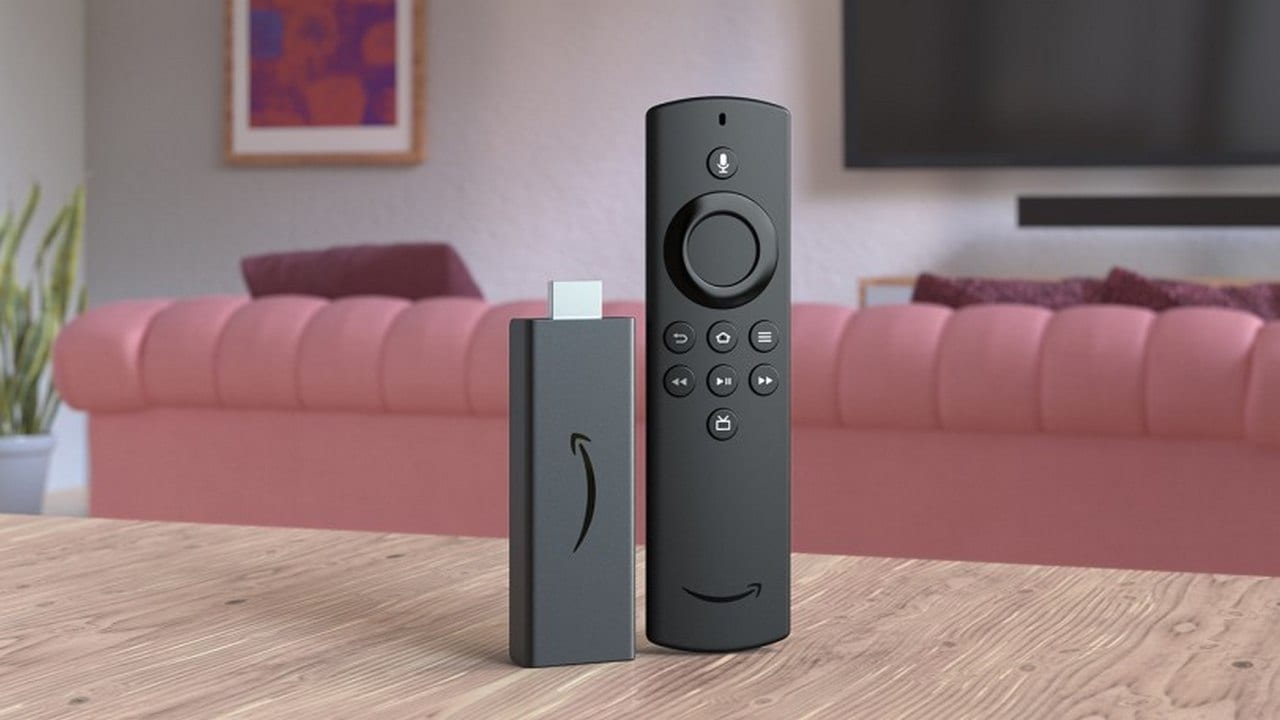 Users can also make accounts specifically for children. For one household, you can make 6 profiles. Also, Amazon promises that the interface has been streamlined so that users will be able to find content with much more ease. There is a ‘Find’ tab now that lets you have a look at the top shows, movies and other content from various services at the same place so that you can decide what to watch. If a user has set up a voice profile, then can use voice commands to switch to their profile, browse content and start playing any show or movie.

Another aspect of the rebranding is that now Alexa commands would not disrupt your screen time and cover the entire screen. Instead if you enquire anything of the voice assistant, the reply will be shown at the bottom of your Fire TV screen.

Amazon has also worked upon the integration ability with Alexa.

Affordable smart watches that keep you online and on-time