A second proposal called for a study of the extent to which Amazon’s “Rekognition” service harmed civil rights. 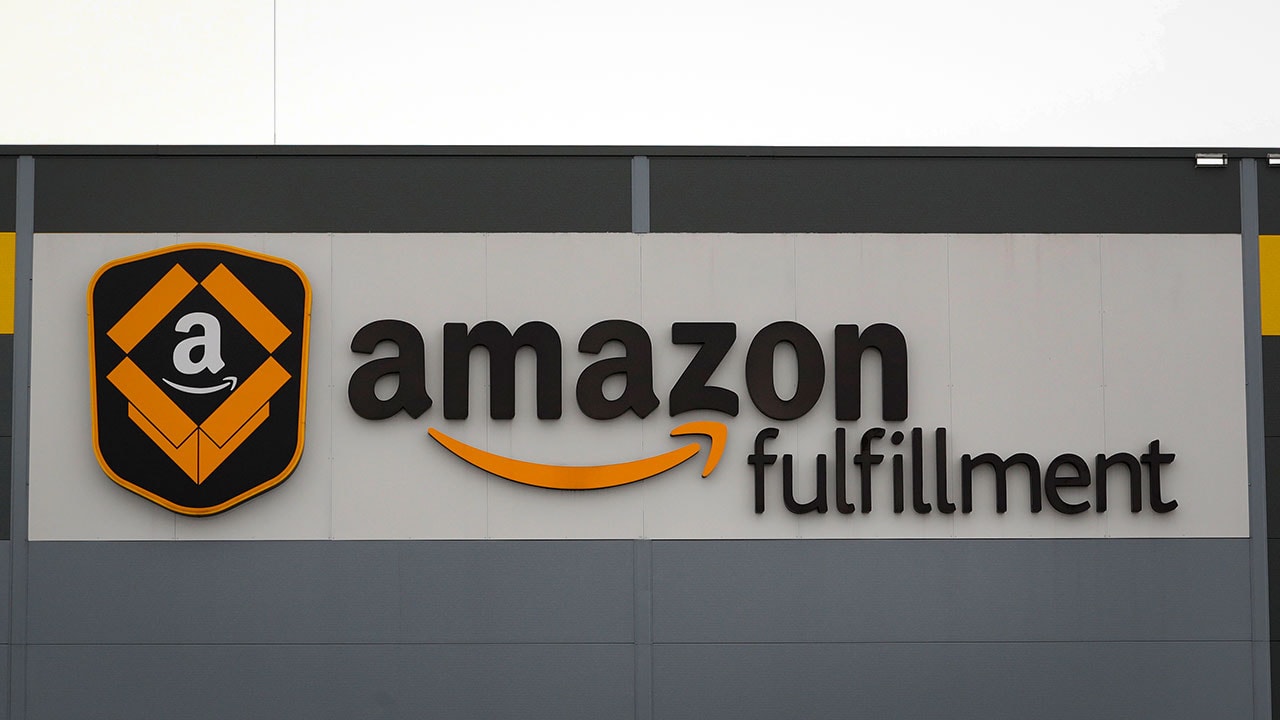 Some 2.4 percent of votes were in favour of the ban. A second proposal that called for a study of the extent to which Amazon’s “Rekognition” service harmed civil rights and privacy garnered 27.5% support.

Amazon’s sale of the technology to law enforcement in Oregon and Florida has put the company at the centre of a growing U.S. debate over facial recognition, with critics warning of false matches and arrests and proponents arguing it keeps the public safe.

Amazon has defended its work and said all users must follow the law.

These and other Amazon resolutions by shareholders faced an uphill battle to winning majority support, with Amazon’s board recommending against them and founder and Chief Executive Jeff Bezos controlling 16% of the stock and voting rights.

Calculation of support was based on the total votes for, against and abstaining. The tallies excluded broker non-votes.

Law enforcement in the United States have used facial recognition for years, and vendors of the technology have abounded, including France’s Idemia, Japan’s NEC Corp and newer entrants like Israel’s AnyVision and Microsoft Corp, which has called for regulation in recent months.

Now, members of the U.S. Congress are looking into the rights impact of the technology. Amazon’s marketing of facial recognition has resulted in intense scrutiny, and researchers have said its technology struggled to identify the gender of individuals with darker skin, prompting fears of unjust arrests.

Among other issues shareholders considered before Amazon’s annual meeting on Wednesday was a request to make it easier for investors to call a special meeting, which garnered 35.3% of votes.

A proposal that the company report how it plans to deal with climate change received 29.8% of votes. Nearly 7,700 employees had signed a letter of support of the climate resolution, in a sign of rising worker activism at Amazon.