The objects can be as everyday as a screw, nut, bolt, washer or a fastener.

E-commerce website Amazon is be entering a space, which would be a blessing in disguise for millennials, who know nothing about bolts and screws, leave alone visiting a hardware store.

According to a TechCrunch report, the e-commerce website is rolling out a feature known as the Part Finder which could come in very handy. The objects can be as every day as a screw, nut, bolt, washer or a fastener. 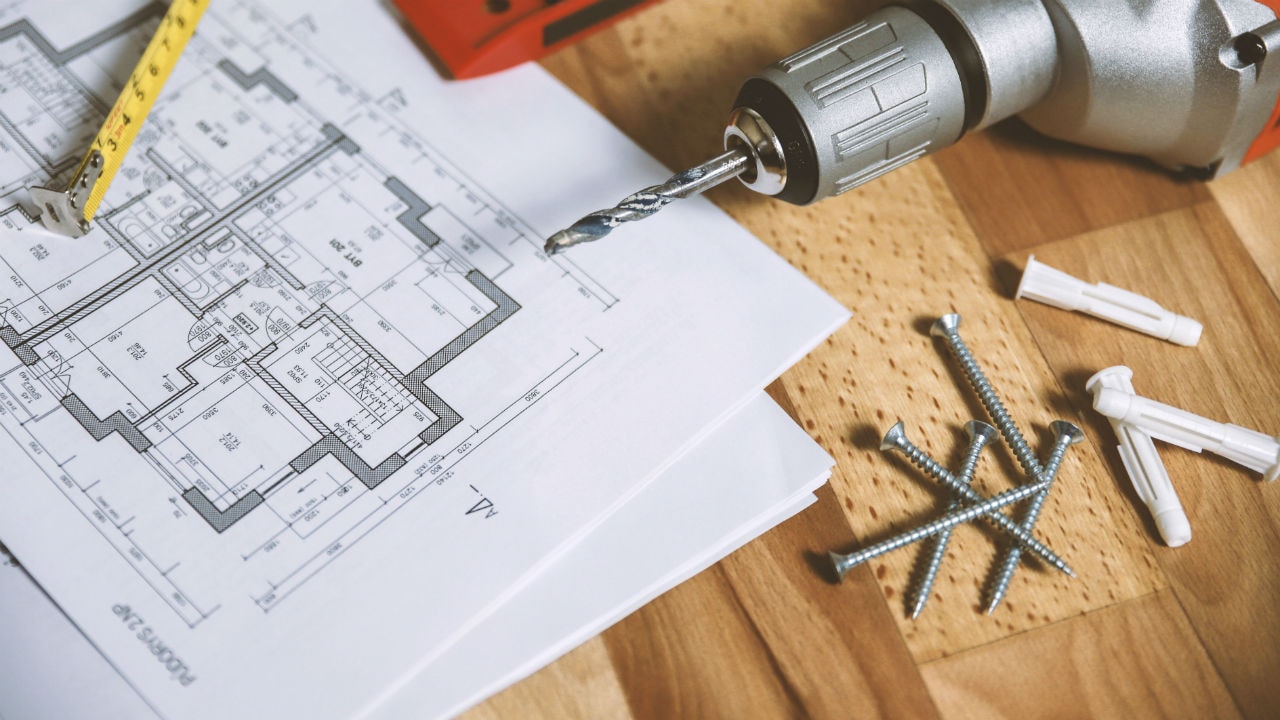 Though Amazon has not formally announced the feature, it claims to have has rolled it out on iOS, but not Android yet. The app will use the cameras in iPhones. By tapping on the camera option, the app measures the object which is needed. Following this, the user will get multiple options to buy the object.

How to get around it?

It is now available on iOS, only as of now. To get started with this option, you need to open the camera option, which lies next to the search bar in the app. When you open the camera, you will see a 'Part Finder' option where you can scan the object you wish to find. You have to position the screw as per the instructions given by the app. Following this, it asks multiple questions such as the size of the head of the screw and other, details which would help the user to identify the right type of object they require.

As per the report, Amazon claims that it is capable of recognising 100 types of fasteners as of now.