Users can listen to audiobooks through the Audible app on iOS and Android or through the Cloud Player.

Amazon’s audiobook service, Audible may be hugely popular in US but it has taken the e-commerce giant a while to bring it to India.

Finally launching the new audiobook service in the country for a monthly subscription fee of Rs 199, Audible's entry pits it against the likes of Google who introduced its own audiobook service back in January. 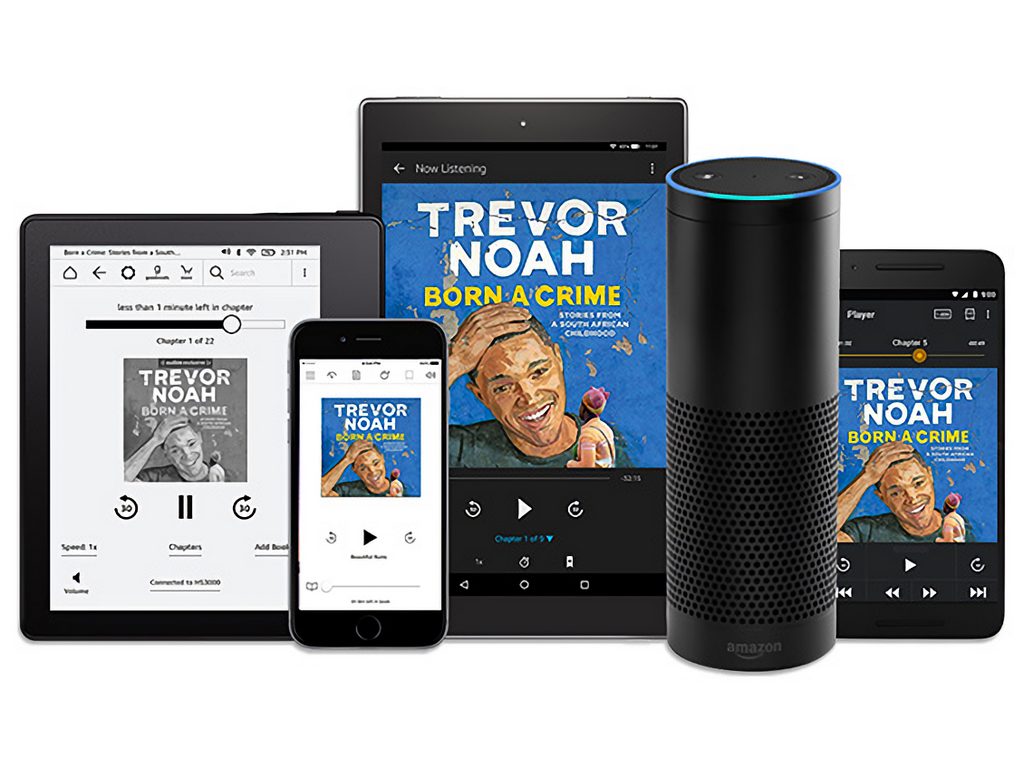 Users can listen to audiobooks on Audible's app on iOS and Android. Image: Amazon

Offering access to over 2,00,000 audiobooks, the service is, at the moment, listed to be at its beta stage. According to a report by Economic Times, however, Amazon does plan to "add more Indian & international audiobooks" on a regular basis.

For the uninitiated, Amazon Audible is a service that reads books out for you. Audible boasts of a narrator list comprising of the likes of Stephen Fry, Jim Dale and Jeremy Irons which should essentially ensure you have a great listening experience. Amazon has also integrated Audible into Alexa, so you can ask the voice assistant to read a book aloud for you if you do happen to have an Echo speaker lying around.

Users can listen to these audiobooks through the Audible app on iOS and Android or through the Amazon Cloud Player on Audible's website.

The service offers audiobooks from Indian and International authors across categories including fiction, sci-fi, fantasy, romance, mysteries, young adult, spirituality, biographies, business and self-development. There is also a dedicated section called Audible Originals that offer audiobooks created by storytellers exclusively for the service and produced by Audible Studios.

Users signing up for the service for the first time are also offered a 30-day free trial while Prime users are offered up to 3 months of free trial along with free credits to purchase up to 2 audiobooks without any charge. There are also standalone one month, six months and 12 months membership packages on offer at introductory prices of Rs 299, Rs 1,345 and Rs 2,332 respectively. 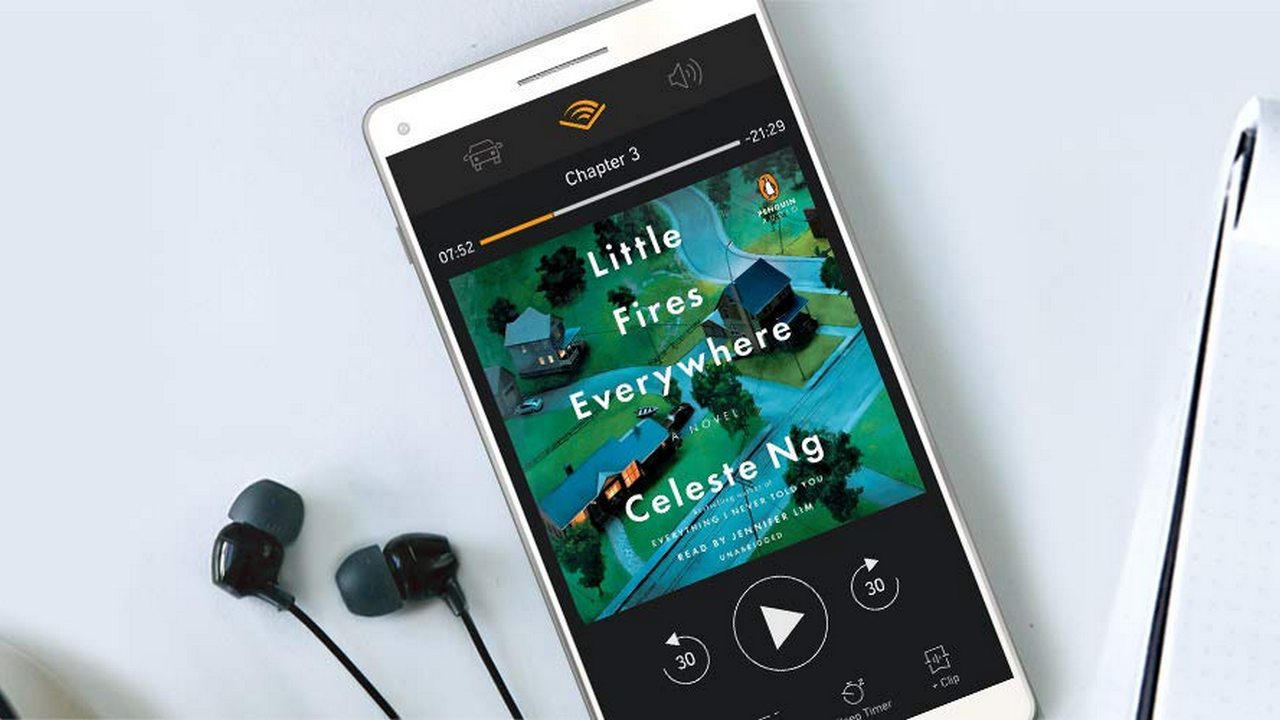 Subscriptions starts at Rs 199 a month and come with a 30-day free trial. Image: Amazon

There are a few caveats to how you can pay for the service though, as noted in the report. For one, standalone memberships can be purchased only using credit cards, debit cards and net banking while the monthly recurring memberships can only be purchased using debit and credit cards. Unlike other purchases on Amazon, there is no option to pay via UPI or Amazon Pay yet. Given the service is in its beta stage, other payment options could be added later.