(Reuters) - Amazon.com Inc has launched an initiative that would allow users to access its Alexa, Microsoft Corp's Cortana and multiple other voice-controlled virtual assistant services from a single device. The move comes as competition has intensified among global technology companies to dominate the market for voice assistants, which are commonly housed in smart speakers and mobile devices. The notable exclusions from Amazon's 'Voice Interoperability Initiative' are Alphabet Inc's Google Assistant, Apple Inc's Siri and Samsung Electronics Co's Bixby. 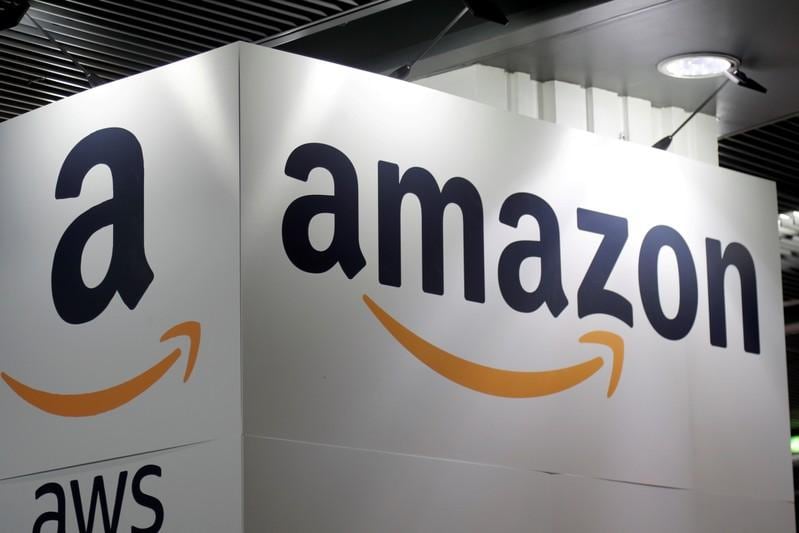 The move comes as competition has intensified among global technology companies to dominate the market for voice assistants, which are commonly housed in smart speakers and mobile devices.

Google was approached by Amazon but only over the weekend, giving it a very small time frame to evaluate the proposal, a source familiar with the matter said.

"We just heard about this initiative and would need to review the details, but in general we're always interested in participating in efforts that have the broad support of the ecosystem and uphold strong privacy and security practices," a Google spokesperson said.

The initiative, which has been supported by more than 30 companies, also includes Salesforce.com's

Microsoft and Amazon have collaborated in the past. The two companies two years ago announced that their voice assistants will be able to talk to each other, a rare move in itself as most virtual assistants are known to use data from their own ecosystems and not talk to one another.

(Reporting by Munsif Vengattil in Bengaluru; Editing by Sriraj Kalluvila)