Amazon offers paid plans for its music service starting at $9.99 per month and it is also part of its prime bundle.

Amazon.com Inc said on Monday it has introduced an ad-supported free version of its music streaming service Amazon Music, taking on rival Spotify Technology which has nearly 140 million users for its free version.

Amazon offers paid plans for its music service starting at $9.99 per month and it is also part of its prime bundle. The company launched a free version of its music service for Alexa users on Echo devices in September. 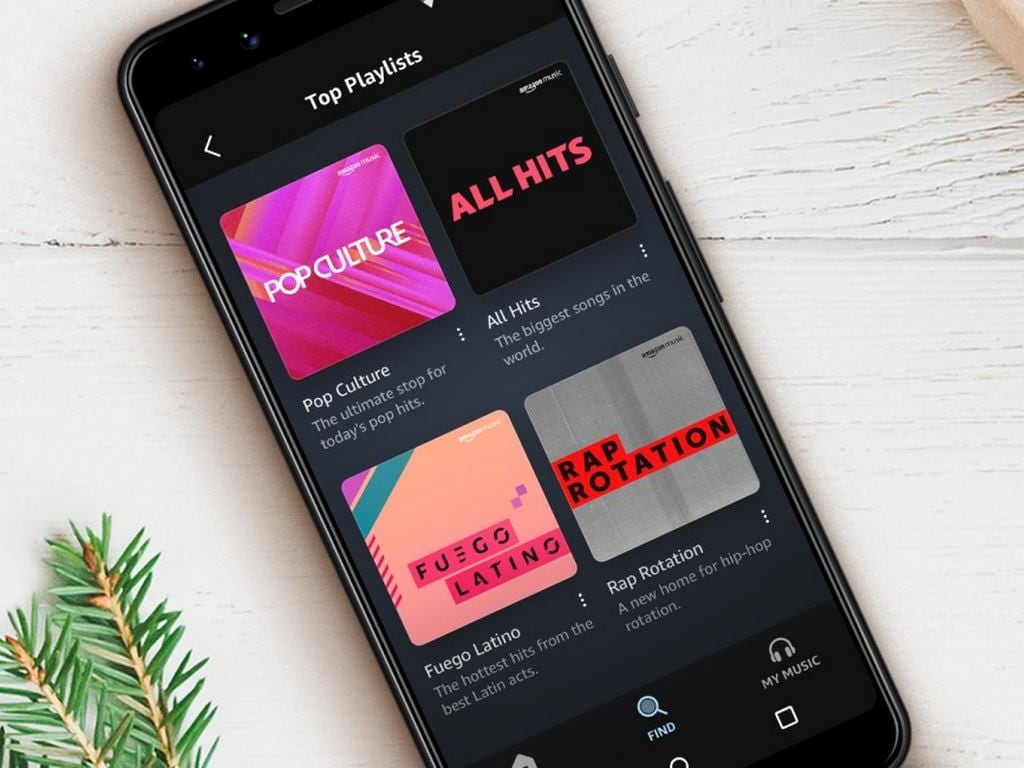 Amazon offers paid plans for its music service starting at $9.99 per month and it is also part of its prime bundle. Image: Amazon

Spotify, the world's most popular music streaming service, also offers a "freemium" model that includes a free ad-supported version along with a paid ad-free version at $9.99 per month.

(Also read: Spotify vs Apple Music vs Jiosaavn vs Gaana vs Google Music: A comparison of services)

However, Apple Inc's Apple Music offers only paid subscription service for $9.99 per month and accounts for nearly a fifth of the paid music streaming market, according to Counterpoint Research.

Amazon shares were up nearly 0.5 percent, while those of rival Spotify fell about 5 percent.