Though the purpose of this smart plug is to switch on and off any connected device with the help of voice-controls, it must be noted that there is no inbuilt microphone, which means it can't take commands directly. Therefore, an Echo device or the Alexa app is required to control the plug. The good thing is that no smart home hub is required to set this up.

You can also control the smart plug from Fire TV, Fire tablet, Sonos One, or an Alexa app in your phone. Routines such as scheduling lights, fans, or appliances can be added.

It is a white-coloured single socket Wi-Fi plug with three prongs. It comes with an on and off button on the side and can handle a maximum output of 15A.

A Fire TV Recast was launched yesterday. It can be used to broadcast shows from a digital antenna to any device via Fire TV, these include the Echo Show, Spot, Fire TV or mobile.

It comes bundled with an app that helps the user to find the right spot for reception. 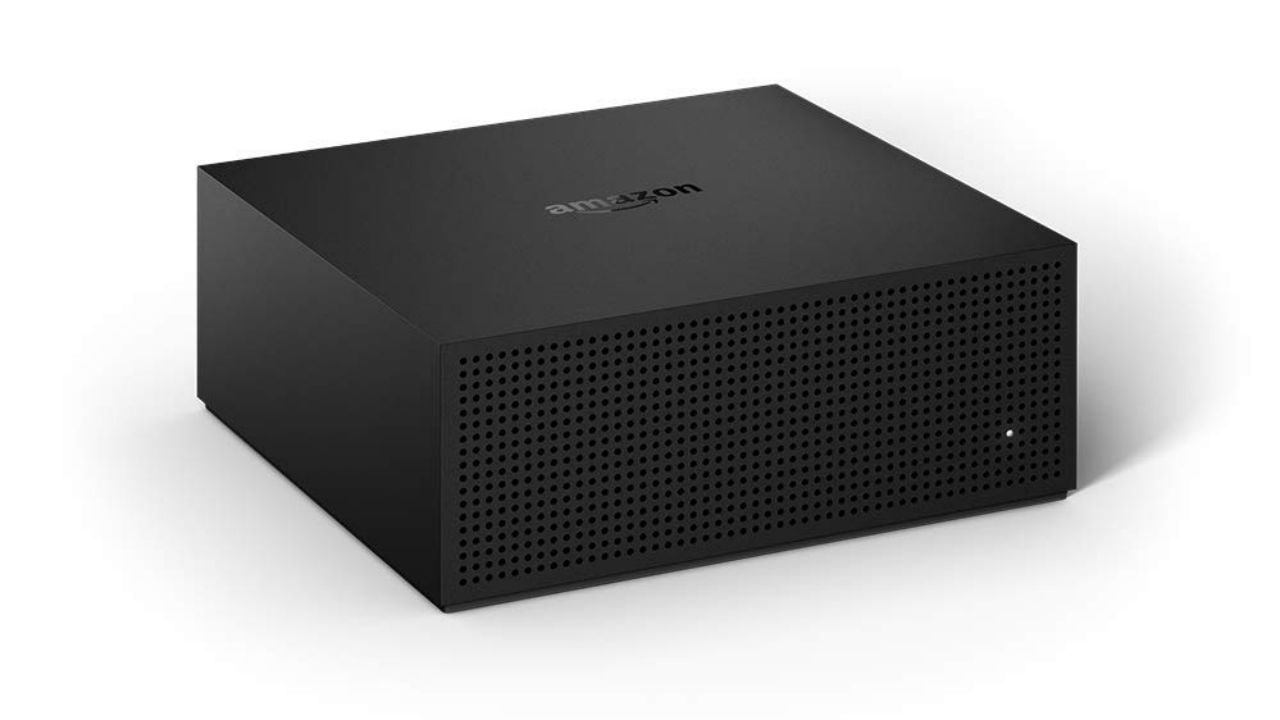 Users can record and stream shows to multiple devices. It can also understand voice controls to add, cancel or schedule shows.

Considering the fact that Amazon’s own ecosystem when it comes to home devices have increased, setting up Wi-Fi credentials with every device individually can be a tedious task. To make it easier, Amazon has come up with a "Wi-Fi Simple Setup" where Amazon's Wi-Fi locker system will store and share credentials with compatible devices. TP-Link and Eero, makers of networking hardware, have integrated this system within their own smart plugs, with help of Amazon.