Amazon launches 2nd Gen Echo, Plus, Spot, Connect and Buttons; all priced below $190

E-commerce giant Amazon today announced five new Echo devices and a new 4K-enabled Fire TV at a surprise hardware event in the US. After the success of the earlier Echo devices and the Fire TV stick, it was clear that Amazon was working on their respective successors, but nobody knew Amazon would come up with so many options.

The Amazon Echo 2nd Gen has been priced at $99.99 and comes a whole three years later after the first model was launched. The new and improved Echo 2nd Gen is smaller at 148 mm but goes wider with a bigger diameter as compared to the old model. It looks snazzier too. It is available in six new finishes, Heather Gray (fabric), Charcoal (fabric), Sandstone (fabric), Oak, Walnut and silver. A the top you get 7 concealed microphones along with a volume buttons and the usual microphone off and Action buttons. The new Amazon Echo 2nd gen starts shipping in US from November. 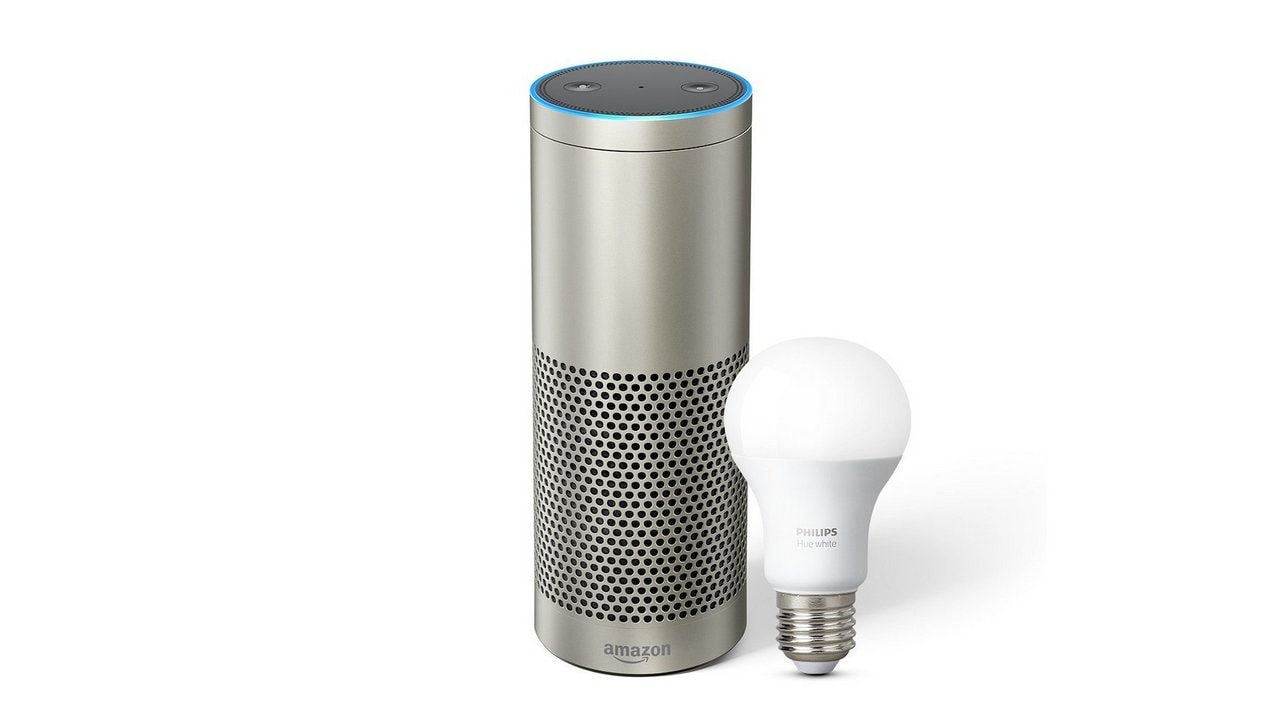 The new Amazon Echo Plus

The Amazon Echo Plus is a taller version of the Echo, but looks no different from older model. The device is bundled with a Philips Hue smart bulb (in the US) and comes with built-in ZigBee smart hub for controlling the various smart devices in your home. The Echo Plus is priced at $149.99 and will be available in black, white and silver starting next month. Next up is a device, that many will be looking to buy, the Amazon Echo Spot. The Spot is a smaller and cuddlier version of the bigger Echos but comes with a circular display bring the features of the bigger Echo Show with it. It packs in a 2W speaker but you can connect or plug in external speakers to the device. The Echo Spot is priced at $129.99 and will go on sale in December. 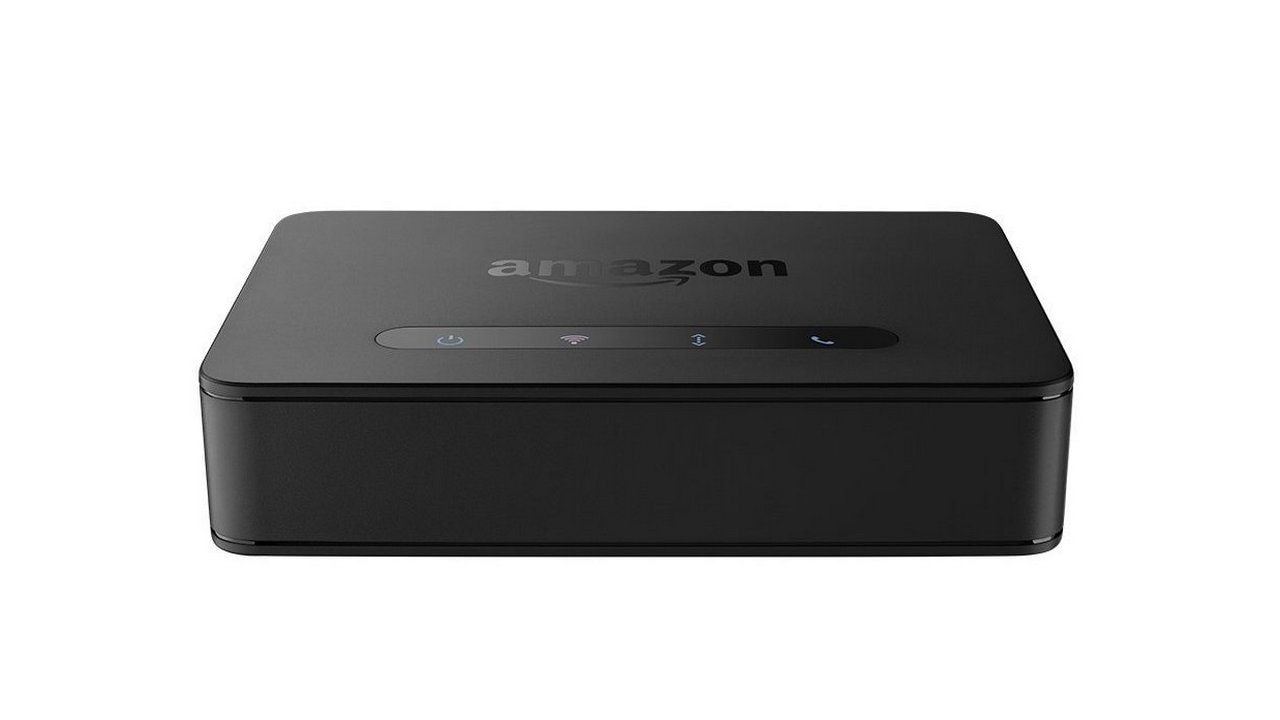 As for something out-of-the-box, there's the new Echo Connect. The Connect in appearance is a flat, black, rectangular box which has been purpose built for voice calling. It is a must buy, for those who need to connect their home phone service to their Echo device network. Just plug in your home phone line, and sync your contacts using the Alexa app to get going. The Amazon Echo Connect goes on sale for $34.99 and will be available starting December in the US. Last but not the least are the colourful new Echo buttons. The tiny devices have been design to give Echo owners a physical level of interaction with their devices. Amazon intends to use these for playing family games. The buttons light up in different colours and can be used for trivia games where a user needs to push a physical button, making interaction with Echo devices a physical experience. Amazon showcased the Echo Buttons as a new line of 'Alexa Gadgets' and are meant to enhance the Alexa experience via their Echo devices. Each Button will set you back by $20. Availability details have yet to be confirmed.