Amazon will build the charging infrastructure at its delivery stations. These vehicles will be priced between Rs 2.5 lakh and Rs 3 lakh.

Noida-based Pace Electric Vehicles and Kalinga Ventures are among the lesser-known EV makers who will power Amazon’s delivery system as part of the e-commerce major’s effort to be carbon neutral by 2040, sources said.

Amazon’s decision to buy vehicles from small manufacturers would help these brands get bigger, improve the quality of electric vehicles and have a pan-India presence, one of the sources said. 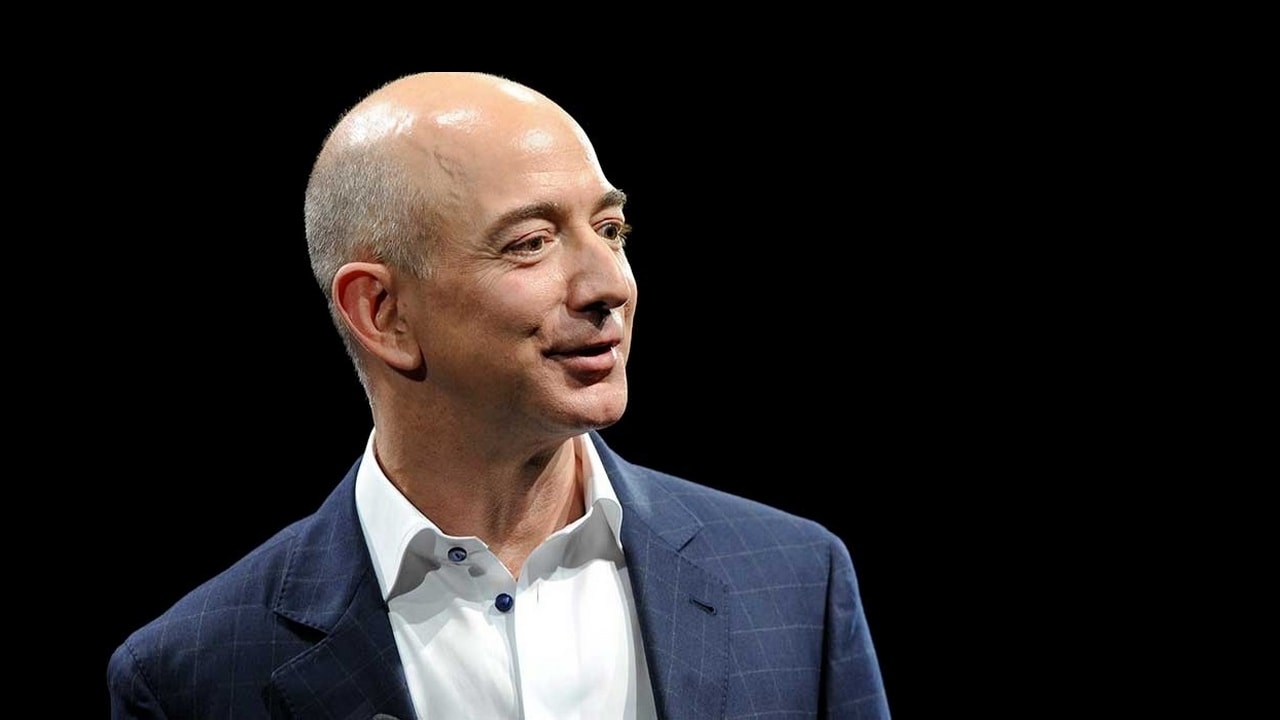 In the first phase, Amazon will buy 500 vehicles from Kalinga and Pace for an estimated Rs 12.5-15 crore, sources said. Both Kalinga and Pace are largely present in north India, with distribution networks in Rajasthan, Delhi, Uttar Pradesh, Bihar, Jharkhand and West Bengal.

Amazon, which delivers around 10 billion items a year, has been facing heat over climate change and carbon emissions. Bezos in 2019 pledged to make the e-commerce company carbon neutral by 2040 and electric vehicles are central to this commitment. Electric three-wheelers, a large number of which are non-branded, have stormed north India in the last few years.

There are 1.5 million e-rickshaws in India but the ones that Amazon will procure are different. Their quality is better, will look like auto-rickshaws with a covered goods carrier and will be powered by lithium-ion batteries, a second source said. These vehicles will travel 60 km on one full charge. Amazon will build the charging infrastructure at its delivery stations. These vehicles will be priced between Rs 2.5 lakh and Rs 3 lakh.

“The pilots have been successful, we are launching the first phase of deployment,” said the second source.

The e-commerce behemoth is also in talks with other electric three-wheeler makers, including Mahindra Electric and Ola Electric.

Questions sent to Amazon, Mahindra and Ola Electric did not elicit any response.

To begin with, the company will build a fleet of 10,000 electric vehicles to deliver goods in the National Capital Region, of which Noida is a part, Bengaluru and Hyderabad.

Amazon’s shopping spree, valued at Rs 250-300 crore, is expected to give the fledgeling electric vehicle industry a fillip.

Amazon’s rival Flipkart, too, has started building its EV fleet for delivery. The Walmart-owned e-commerce company has already said it would replace 40 percent of its fleet with electric vehicles.