Amazon says it has pushed for regulations to ensure the software was used ethically.

Amazon.com Inc on Wednesday said it was implementing a one-year moratorium on police use of its facial recognition software, halting a business it long defended as many protested law enforcement brutality against people of color.

The decision culminates a two-year battle between Amazon and civil liberties activists, who have voiced concern that inaccurate matches could lead to unjust arrests.

The death of George Floyd, a black man who died under the knee of a white police officer last month, has fanned worries that facial recognition would be used unfairly against protesters.

Critics have pointed to a past study showing Amazon’s “Rekognition” service struggled to identify the gender of individuals with darker skin, research that Amazon has contested.

The company, which sells cloud computing technology via its Amazon Web Services division, said in a statement it has pushed for regulations to ensure the software was used ethically. 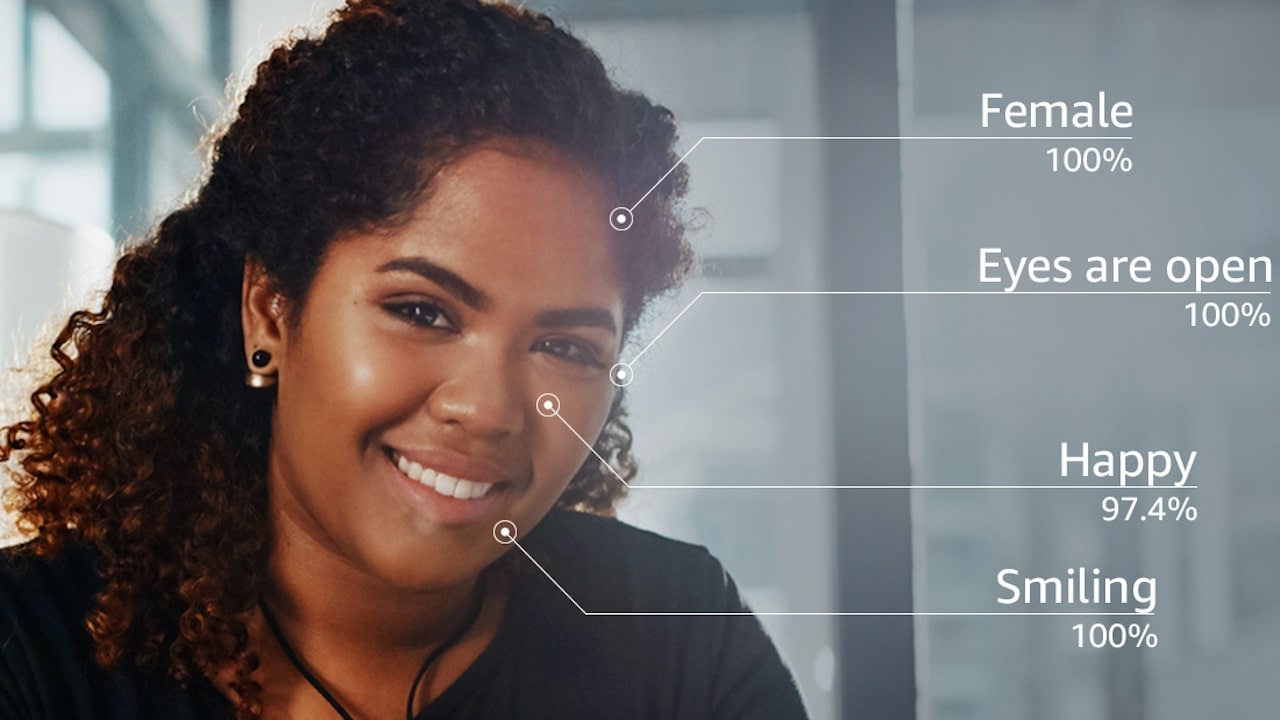 “We hope this one-year moratorium might give Congress enough time to implement appropriate rules, and we stand ready to help if requested,” Amazon said.

Congress has been weighing possible regulation of the technology for months.

On Monday, IBM wrote lawmakers to say it no longer is offering facial recognition generally, while rival Microsoft Corp has turned down some sales and backed regulations but not a moratorium.

“Face recognition technology gives governments the unprecedented power to spy on us,” Ozer said in a statement. “We urge Microsoft and other companies to join IBM, Google, and Amazon in moving towards the right side of history.”

Microsoft spokespeople did not immediately answer a request for comment.

Amazon, due to its prominence and defense of facial recognition, has faced the brunt of criticism, giving symbolic significance to its announcement. Still, firms such as Idemia and NEC Corp are known to have more facial recognition government business. Private-sector sales of Rekognition accounted for around $3 million of Amazon’s $25.7 billion in cloud revenue in 2018, according to news site The Information.

One law enforcement user of Rekognition said Amazon was “throwing us under the bus.” Agencies generally have said they use facial recognition for post-crime investigations, not real-time monitoring.

“After over and over again saying that they stand by us and how we use the tech, they are making it seem like all of a sudden they don’t think we use it right,” the person said, speaking on condition of anonymity.

Amazon said it would continue to permit the technology’s use by customers that help law enforcement find human trafficking victims.