Amazon is offering a 10 percent instant discount for all the purchases made via SBI credit cards.

Amazon's Independence day sale, dubbed the 'Amazon Freedom Sale', began yesterday for Prime members. The sale is now open for everyone till 11 August. With thousands of products on sale, it can be quite hard to spot the right deal. But fear not, we've simplified the process for you by highlighting are picks of the best deals on Amazon. Do note that on top of the existing discounts, you can also get a 10 percent discount on purchases made via SBI credit cards.

To start with, here are the best smartphone deals available right now:

Apple iPhone XR (Review) was launched at a price of Rs 76,900 for the 64 GB variant and is now available for just Rs 51,999.  The higher variant is now selling at Rs 56,999 (launched at Rs 81,900). It is a limited time offer and buyers can also get up to Rs 7,500 off as per the exchange offer. It is available in White, Black, Blue, Yellow, Coral, and Red colour options. This is a superb deal because you're not only getting one of the fastest iPhones around, you're also getting it at a price lower than global pricing. The cheapest iPhone of the bunch cuts back on some features like the camera and display, but retains all the software features of the expensive iPhones. The display is a 6.1-inch LCD unit with a resolution of 1792x828. This is relatively low but still translates to 326 PPI, which is still extremely sharp. Apple is calling this a "liquid retina" display and says it's the largest LCD ever on an iPhone. The phone is smaller than an iPhone 8 Plus.

The frame on this phone is made from aluminium rather than steel and the back is made from glass to support wireless charging. The phone also takes a hit in the camera department with Apple opting for a single lens unit on the rear. Thankfully, while the rear camera lacks a 12 MP tele lens, its 12 MP f/1.8 wide-angle camera is identical to the one on the XS and XS Max. Better yet, Portrait Lighting and adaptive bokeh modes are still supported, but they only work with human subjects.

Nokia 6.1 Plus (Review) was launched last year at a price of Rs 15,990. This smartphone is selling at a price point of Rs 10,999 during the sale. This price is only for the Black and Blue colour variant. You can also get Rs 7,500 off via exchange, though that's not recommended because the rates aren't very good.

Under the hood, it is powered by a Qualcomm Snapdragon 636 SoC and paired with 4 GB of RAM and 64 GB of internal storage. The storage can be expanded up to 400 GB using a microSD card.

As for the exchange offer, you can get up to Rs 8,000 off on the smartphone.

View 20 comes with an FHD+ 6.4-inch LCD with an unusual aspect ratio of 19.25:9. There is a small hole at the top right part of the display where the front-facing camera is placed. Apart from that, the phone pretty much appears to be bezel-less save for a tiny chin at the bottom. The back of the device comes with a gradient shift which switches colours when viewed at different angles.

Powering the View20 is the Kirin 980 chipset which was announced by Huawei back in October 2018 and it's the same SoC found inside the latest Huawei flagship Mate 20 Pro. Users will get three variants which include 6 GB RAM or 8 GB RAM and 128 GB or 256 GB internal storage. The Honor View 20, like all Honor phones before it, will run the EMUI 9.0 skin and it will be based on Android 9.0 Pie.

In the camera department, we see that the View 20 has a 48 MP Sony IMX 586 1/2-inch CMOS sensor (0.8 µm/pixel) with a Quad-Bayer array that allows pixel binning. It is joined by a 3D ToF sensor at the back as well. On the front, we see the in-display camera which has a 25 MP sensor with fixed focus. As for the camera, the Mi A2 sports a dual-camera setup at the back, which consists of a combination of a 12 MP primary camera unit and a 20 MP secondary camera unit, both with an f/1.75 aperture. It is accompanied by an LED flash.

Launched in April this year, Redmi Y3 (Review) was priced at Rs 9,990 for its base model. It is also available on a discounted price of Rs 8,999 during this three day Amazon Freedom Sale. 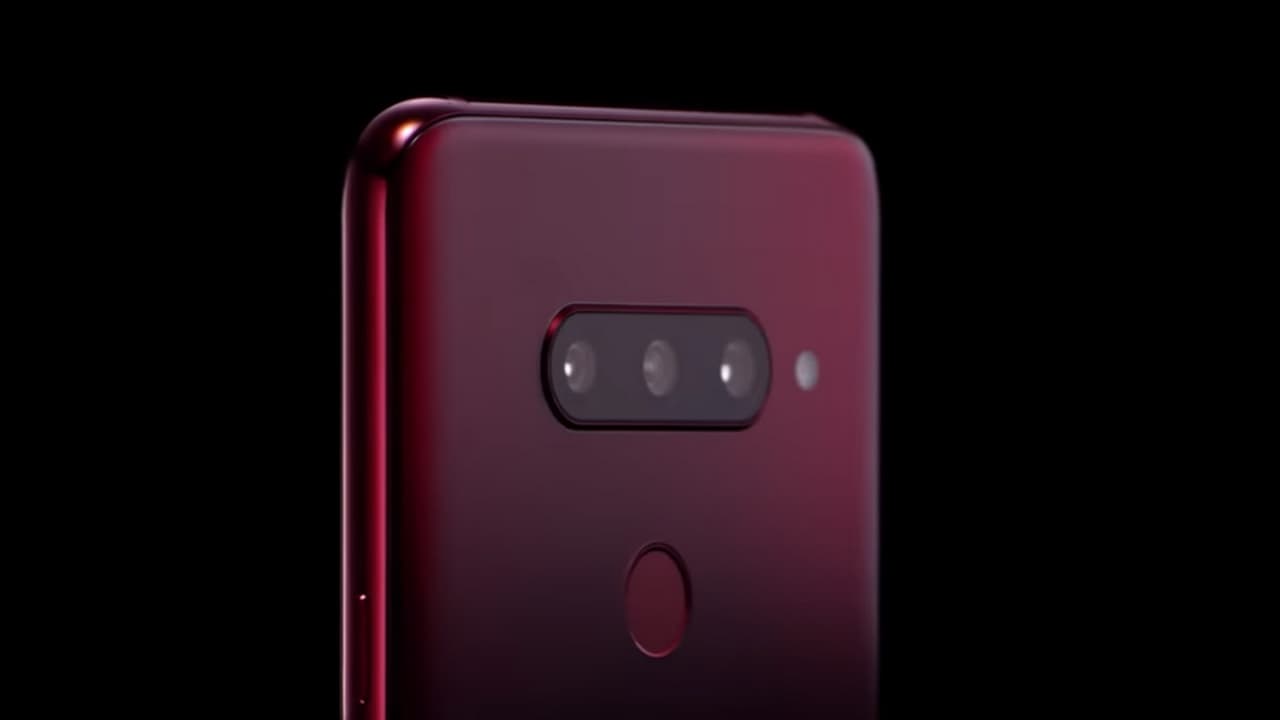 The phone offers a 6.4-inch QHD+ OLED display with HDR 10 support and a 19.5:9 aspect ratio. The phone also features a notch, which LG lets you hide in the settings menu.

Under the hood, it is powered by the latest Qualcomm Snapdragon 845 chipset and 6 GB of RAM. LG has a single storage variant on offer with 128 GB of storage. There's also a dedicated SD card slot for further expansion. The V40 ThinQ also features a 3,300 mAh battery, along with Qualcomm QuickCharge 3.0 support and runs on Android Oreo 8.1 with LG's skin on top.