On the recordings, a man and a female companion could be overheard in his home.

A user of Amazon’s Alexa voice assistant in Germany got access to more than a thousand recordings from another user because of “a human error” by the company.

The customer had asked to listen back to recordings of his own activities made by Alexa but he was also able to access 1,700 audio files from a stranger when Amazon sent him a link, German trade publication c’t reported.

“This unfortunate case was the result of a human error and an isolated single case,” an Amazon spokesman said on 20 December. 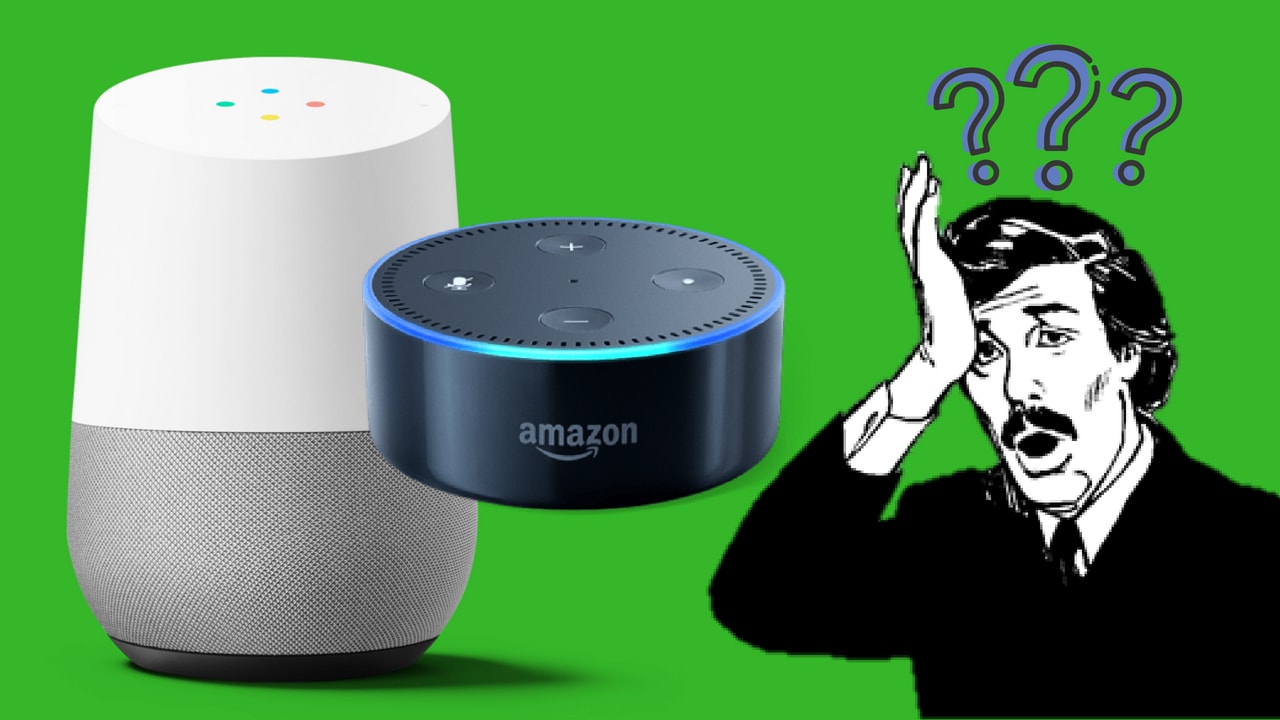 The first customer had initially got no reply when he told Amazon about the access to the other recordings, the report said. The files were then deleted from the link provided by Amazon but he had already downloaded them on to his computer, added the report from c’t, part of German tech publisher Heise.

“We resolved the issue with the two customers involved and took measures to further optimize our processes. As a precautionary measure we contacted the relevant authorities”, the Amazon spokesman added.

On the recordings, a man and a female companion could be overheard in his home and the magazine was able to identify and contact him through the recorded information, according to the report.