Amazon is hosting a hardware event tomorrow (25 September) where the company is expected to announce multiple new devices and services across its product lineup. We could witness the company launching a new Echo and Fire TV devices. There are reports that Amazon could also be planning to launch its own wireless earbuds powered with Alexa that double up as a fitness tracker. 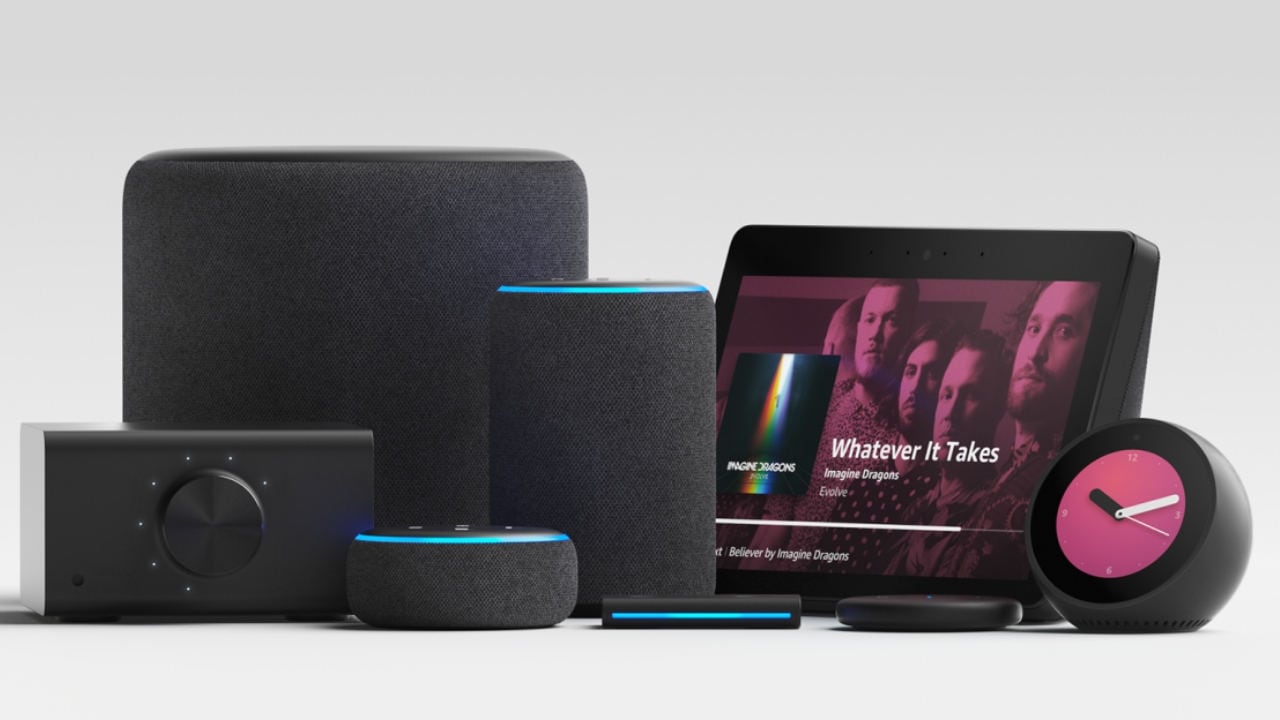 CNBC reported that along with the wireless earbuds, Amazon could announce a bigger Echo device packing a woofer and better speakers compared to the original. The earbuds are said to be capable of tracking running distance, burned calories, pace, and other fitness parameters. Although Alexa has already been available on several earbuds, it doesn’t come as a surprise that Amazon wants to build its own. The Amazon wireless earbuds are expected to be priced at $100.

The report also mentions a new and larger Echo device that will be an upgrade to the standard Echo speaker. It will supposedly increase the audio quality of the speakers and come with a woofer built-in. Like last year, Amazon could refresh the entire Echo lineup of speakers including the Echo Dot, Echo Plus, and Echo Show. The company could also release upgrades to its Ring products of smart home security devices that aren’t available in India yet.

New Fire TV products and services are also expected at the event. Although its Fire TV Stick lineup is already available in HD and 4K models, we aren’t sure whether we will see an upgrade to these devices. Just like the Fire TV Sticks, the Kindles were also given a refresh and it’s unlikely there will be an upgrade.