The 'Amazon Apple Fest' has on offer, plenty of discounts and cashbacks on purchase of Apple laptops, smartphones, tablets and even smartwatches.

Amazon India has now placed on sale a long list of Apple products for two whole days, starting from 28 August till 29 August. The sale is called the 'Amazon Apple Fest' and it has on offer plenty of deals, and cashbacks on purchase of Apple laptops, smartphones, tablets and even smartwatches. 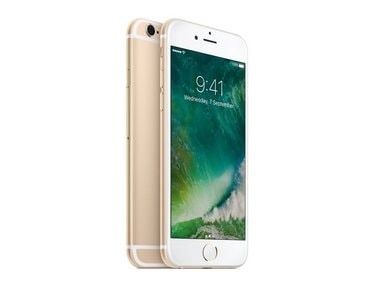 American Express credit card owners get an extra Rs 1,500 cashback on any Apple product purchased during the sale. This, of course, can be availed on one product only.

Moving to the discounts, Amazon is offering up to 26 percent off on iPhones. Key among these deals are the iPhone SE now available online at Rs 18,999 for the 32 model, the Gold 32 GB iPhone 6 at Rs 25,999 (previously Rs 26,999). Between the two, we would rather pick the iPhone SE with the faster processor and more RAM. As for Apple's most recent iPhone 7 models, the 32 GB variants are have got a huge discount with nearly Rs 11,000 off the Black model. The Black model that was priced at Rs 56,200 is now available for Rs 44,990 during the two day sale.

Last but not the least, is the Apple Watch 2 and Apple Watch Series 2 models that see discounts between Rs 1,000 to 3,000 depending on the colour and model.