DeepMind, the Google sibling focusing on artificial intelligence, has announced the launch of an "ethics and society" unit to study the impact of new technologies on society.

DeepMind, the Google sibling focusing on artificial intelligence, has announced the launch of an "ethics and society" unit to study the impact of new technologies on society. 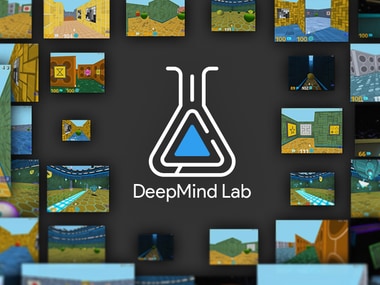 The announcement by the London-based group acquired by Google parent Alphabet is the latest effort in the tech sector to ease concerns that robotics and artificial intelligence will veer out of human control.

"As scientists developing AI technologies, we have a responsibility to conduct and support open research and investigation into the wider implications of our work," said a blog post announcing the launch Tuesday by DeepMind's Verity Harding and Sean Legassick.

"At DeepMind, we start from the premise that all AI applications should remain under meaningful human control, and be used for socially beneficial purposes. Understanding what this means in practice requires rigorous scientific inquiry into the most sensitive challenges we face."

The post said the focus would be on ensuring "truly beneficial and responsible" uses for artificial intelligence.

"If AI technologies are to serve society, they must be shaped by society's priorities and concerns," they wrote.

Google and DeepMind are members of an industry-founded Partnership of AI to Benefit People and Society which includes Facebook, Amazon, Microsoft and other tech firms.

DeepMind, acquired by Google in 2014, gained notoriety for becoming the first machine to beat a grandmaster in the Asian board game Go last year.