Loon, spun out from Alphabet’s business incubator in July, carries the gear with a long balloon, while HAPSMobile uses a drone.

A SoftBank Corp subsidiary said on Wednesday it had invested $125 million in an Alphabet Inc company that is working to fly cellphone antennas high in the atmosphere to provide internet in areas that are difficult to reach.

SoftBank’s HAPSMobile, which has also been trying to fly networking equipment at high altitudes to provide high-speed internet to areas that are out of range of land towers, said it had invested in Loon, a unit of the Google owner.

Loon, spun out from Alphabet’s business incubator in July, carries the gear with a long balloon, while HAPSMobile uses a drone. Both systems are solar powered, limiting the areas they can serve to equatorial regions of the globe. 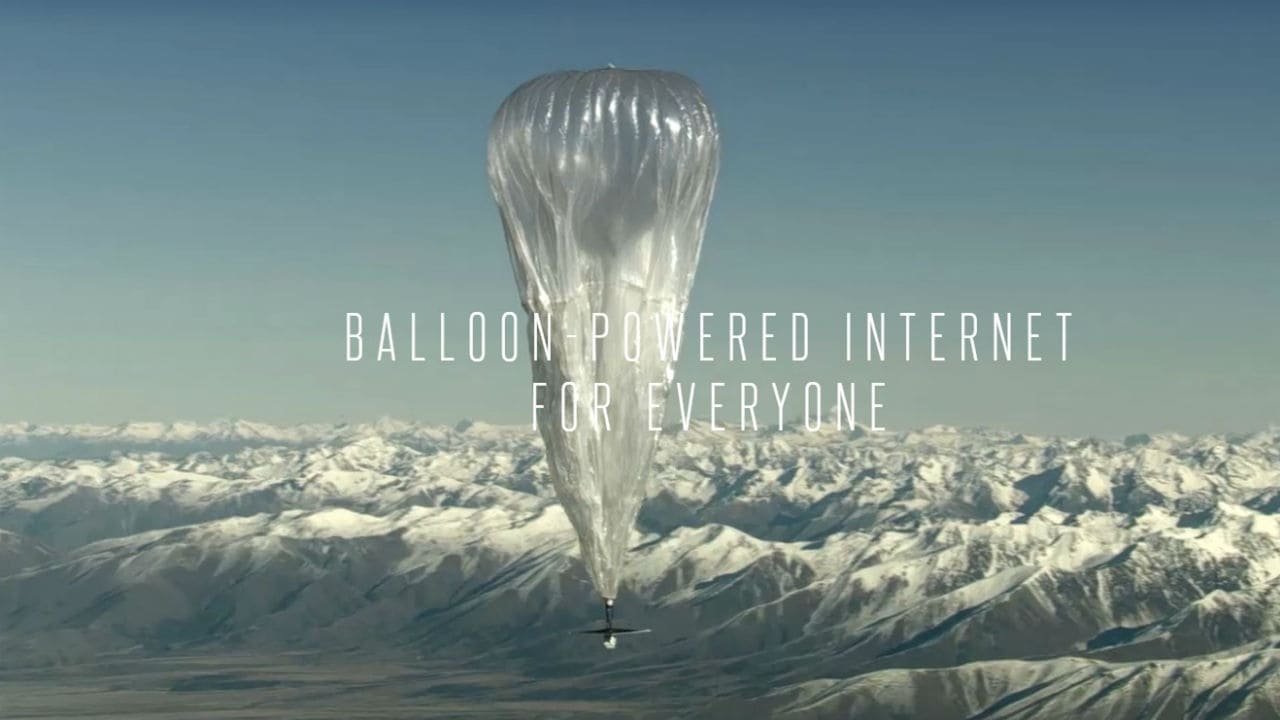 Mobile network operators, governments and other potential clients have yet to demonstrate much enthusiasm for buying such technologies, despite the need to plug gaps in internet coverage in rural areas or at times of natural disasters.

The two firms are competing with billionaire entrepreneurs, such as Elon Musk, Richard Branson and Jeff Bezos, which are all backing separate ventures that aim to offer internet links using satellites in near-Earth orbit.

Loon and HAPSMobile said at a Tokyo news conference on Wednesday that they needed to collaborate to win over customers and were discussing sharing technology, standardising gear and cooperating in regulatory talks.

The firms said in a joint statement they had entered a “long-term” partnership.

“I’m confident we can accelerate the path toward the realisation of utilising the stratosphere for global networks by pooling our technologies, insights and experience,” Junichi Miyakawa, SoftBank chief technology officer and HAPSMobile chief executive, said in the statement.

Miyakawa said HAPSMobile had taken a minority stake in Loon at its request and a right to observe board meetings. HAPSMobile did not expect to fund additional companies operating in the same field but was open to receiving investment, he said.

HAPSMobile, which uses technology developed by drone maker AeroVironment Inc that has a 10 percent stake in the Softbank unit, planned to test its drone at Lanai Airport in Hawaii and was also discussing conducting tests in Australia, Miyakawa told Reuters.

Securing certification from aviation agencies could take up to three years, he said.

Loon, which has tested balloons for nearly a decade and expects to hold its first commercial trial in Kenya by mid-year, has not ruled out raising additional funding, Chief Executive Alastair Westgarth said.

Loon has an option to invest $125 million in HAPSMobile for a minority stake at a later date.

Explained: What actually happened with the Internet blackout last night and what is Cloudflare