Alphabet in talks with Spanish publishers to bring Google News back, sources say

By Emma Pinedo MADRID (Reuters) - Alphabet's Google is negotiating individual licensing deals with a divided Spanish news industry that could allow the U.S. tech giant's news service to resume in the country, three sources close to the matter told Reuters. Google News, which links to third party content, closed in Spain in late 2014 in response to legislation which meant it had to pay a mandatory collective licensing fee to re-publish headlines or snippets of news. 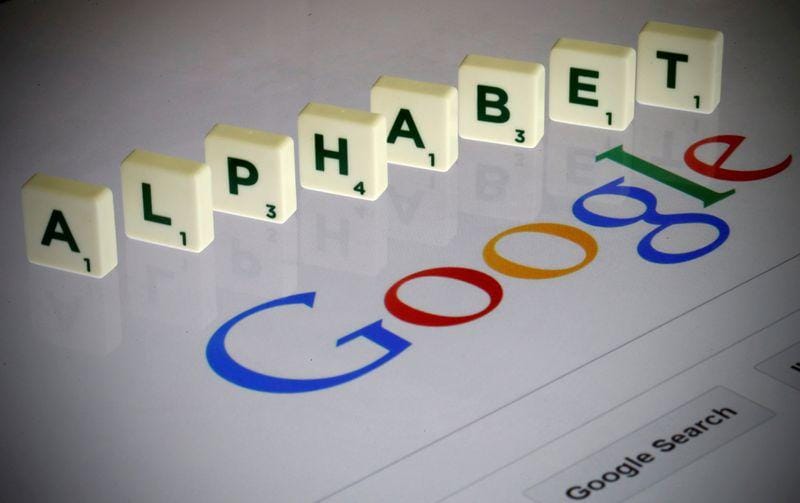 Google News, which links to third party content, closed in Spain in late 2014 in response to legislation which meant it had to pay a mandatory collective licensing fee to re-publish headlines or snippets of news.

Now the thorny issue is back on the table as Spain prepares to implement the 2019 European Union copyright directive by June. While that requires Google, Facebook and others to share revenue with publishers, the government could allow the companies to negotiate individual deals with content providers.

Spain's Culture Ministry said the government was working on a draft bill, but declined to give further details.

Google News will only be back in Spain if publishers have the right to sign individual agreements under a new law, a Google Spain spokeswoman said, adding that a paid licence should not be mandatory.

Facebook faced a backlash from publishers and politicians last week after blocking people in Australia from accessing and sharing news, escalating a dispute with the government there over a planned law that would require it to share revenue with content providers.

The EU rules, however, do not force online platforms to pay for links posted to their news site by publishers, the main grievance for Facebook in Australia, so their implementation could pave the way for a series of deals.

"Google is in talks with Spanish editors about the possibility of taking part in the Google News Showcase programme," a source familiar with the process said, referring to the proposed new name for the service.

Two other sources said some preliminary agreements had already been reached, pending details of the new legislation.

Google recently agreed to pay $76 million to a group of 121 French news publishers, infuriating many other local outlets, which deemed the deal unfair and opaque.

Some Spanish publishers represented by the AMI media association, such as El Mundo owner Unidad Editorial, are in favour of maintaining the current system which gives publishers the right to levy licensing fees through a collective management entity.

AMI general director Ramon Alonso said the model allows for a transparent and fair negotiation with Google and others, and prevents the exclusion of some publishers.

But others, including CLABE that represents 162 associates with around a thousand news outlets including leading digital brands such as El Espanol or Eldiario.es, say they can reach a better deal on their own and should be free to choose.

"We are trying to ensure that these agreements benefit as many companies in the sector as possible," said Juan Zafra, CLABE secretary general.

The Independent Regional Press Association (AIE), a founding member of AMI, said in a letter published in all of its outlets on Monday that it had been "seriously harmed" by the existing model, which brought no income from content and made Spain "a global digital exception".

Meanwhile, Microsoft and European media groups on Monday urged EU regulators to require online platforms to seek arbitration in disagreements over how to share revenues with news publishers.