Pichai would also take home $2 million in annual salary starting 2020, according to a regulatory filing.

Alphabet Inc's newly-instated Chief Executive Officer Sundar Pichai would receive a hefty $240 million in performance-based stock awards over the next three years, the highest ever promised to any executive of the search giant. 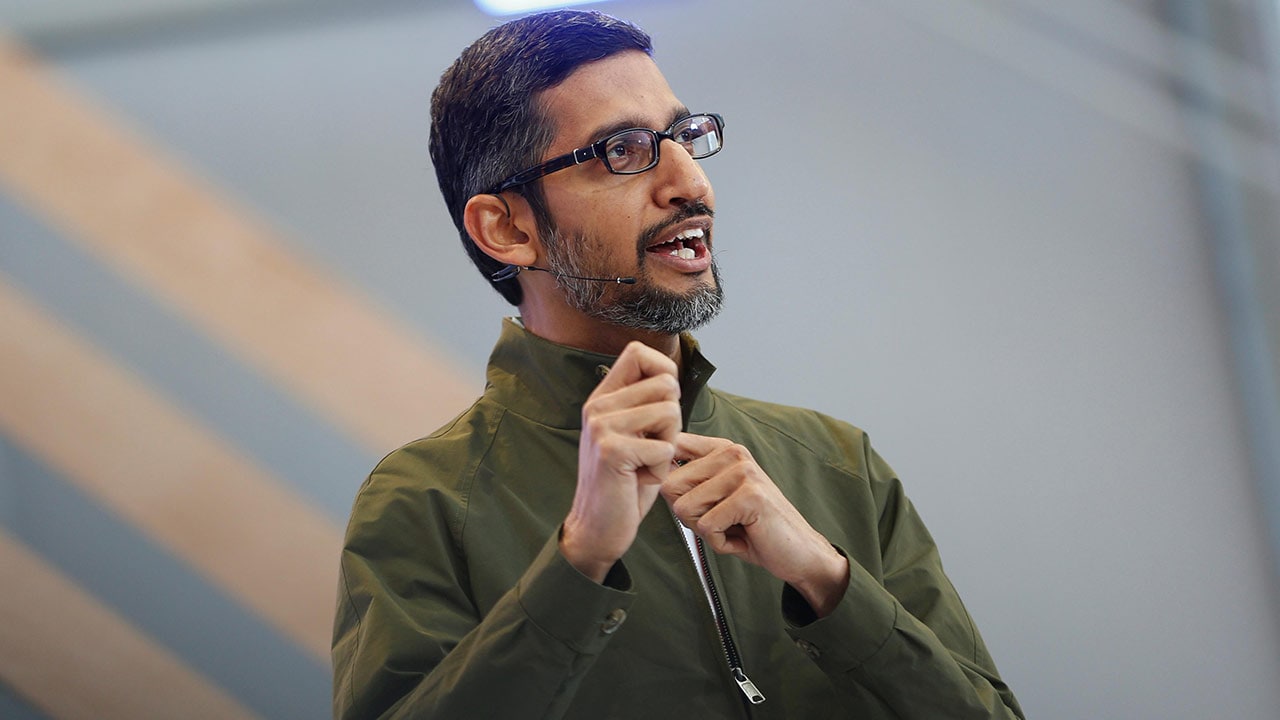 Pichai would also take home $2 million in annual salary starting 2020, according to a regulatory filing on Friday. That compares with a $1 salary received by Larry Page in the same role last year.

Google co-founders Page and Sergey Brin stepped down earlier this month as leaders of the internet behemoth they founded 21 years ago, giving Pichai charge of the parent company in addition to his role as the chief of Google.

Pichai is now the public face of a company that is facing criticism from U.S. lawmakers as well as its employees over a number of issues ranging from privacy to monopoly.

When he took over as Google's chief in 2015, Pichai drew an annual salary of $652,500. The following year his earnings skyrocketed, thanks to a massive $199 million in stock awards, the highest ever for any Alphabet executive back then.

According to the most recent proxy statement from the company, Pichai earned nearly $1.9 million in 2018, which mostly included the costs for his security and personal use of aircraft. His base salary that year was $650,000.