Alphabet says that it will not use facial recognition, and 60 percent of services will not generate personal information.

Alphabet's Sidewalk Labs has provided more details on the technology it intends to use to develop a futuristic smart city in Toronto, which includes self-driving garbage cans and infra-red sensors to track foot traffic in stores, a document released by the company on Friday said.

Alphabet, parent of Google, released a 483-page document in response to criticism from the arm of a government-mandated body developing the project that called the initial proposal "frustratingly abstract."

Waterfront Toronto, the agency in charge of developing the waterfront area of Canada's biggest city, gave a tentative approval to the project two weeks ago after Sidewalk agreed to walk back many of its original proposals, including putting all data collected into an Urban Data Trust, which critics said would not be subject to adequate oversight. 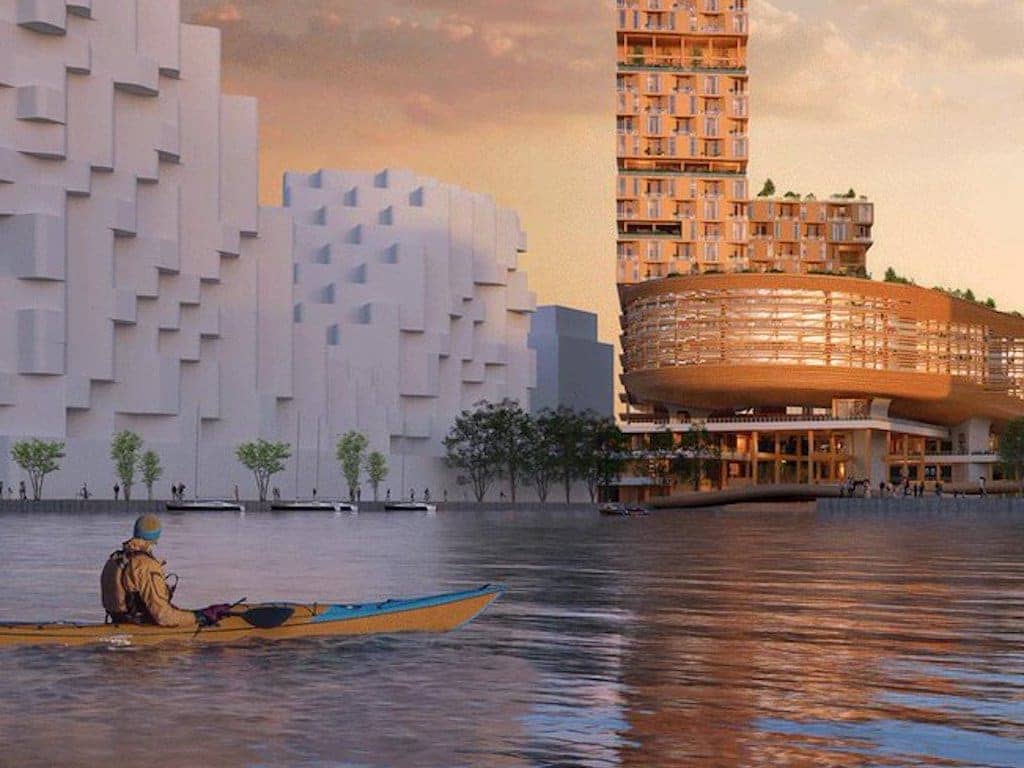 Sidewalk said the majority of the services it is proposing have already been partially or fully implemented in an existing project in various cities around the world.

Sidewalk said the objective of this list is to "not only describe the 'what' and the 'why,' but also the 'how' and 'who' for each service.

Sidewalk has said it will not sell data collected to third parties, or use it for advertising purposes. It will also not share personal information - one of four categories of data it defines - with third parties, including other Alphabet-owned companies, without explicit consent.

It will not use facial recognition, and 60 percent of services will not generate personal information.

Waterfront Toronto cautioned that it is still reading through Sidewalk's document but said it was pleased to receive further details.

"Having worked with Sidewalk Labs to reach a realignment on important digital issues, we are eager to see how these discussions have been reflected," Kristina Verner, Waterfront's vice president of innovation, sustainability and prosperity, said in an emailed statement.

The project will now go through a formal evaluation and further public consultation before a final vote on 31 March, 2020, by Waterfront Toronto.