The winner and runners-up were all women's team, an IIT Kharagpur release said. 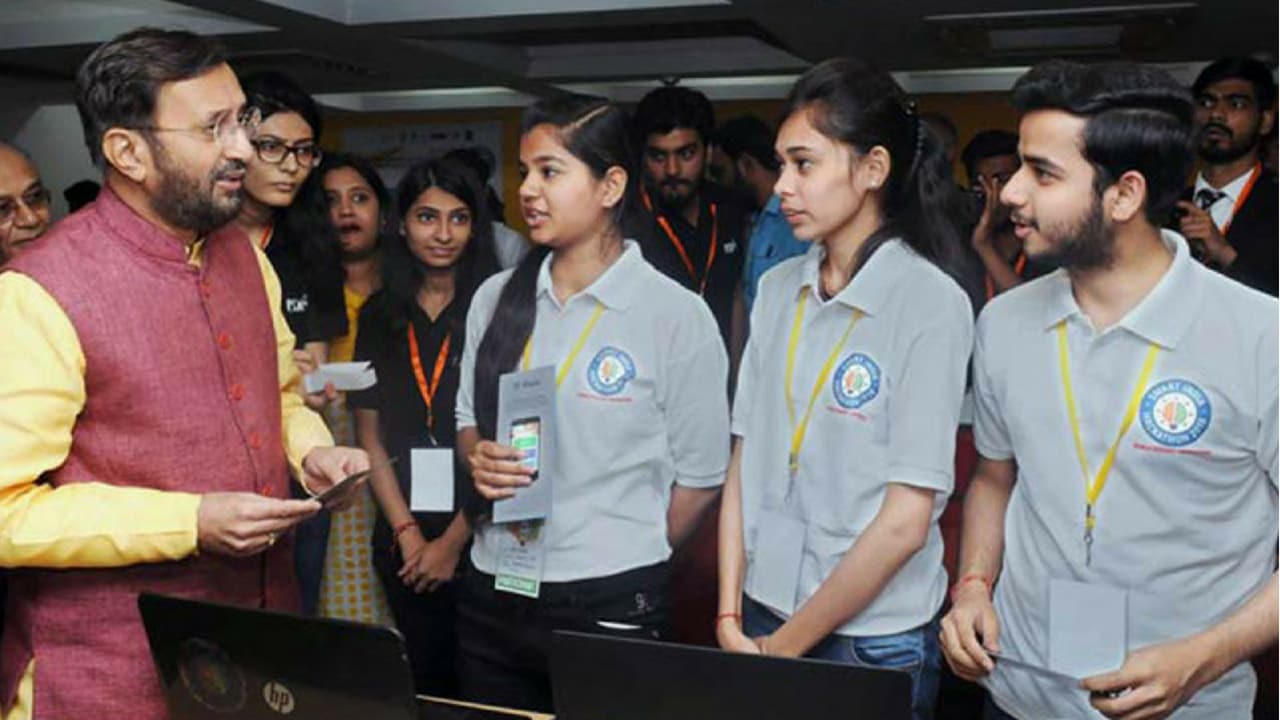 SIH2018 - Hardware edition is the first-of-its-kind innovation challenge initiated by the Union Human Resource Development to provide a national platform to young technical minds of India to showcase their disruptive innovations and creative products which can bring about revolutionary changes in crucial sectors like agriculture, health, clean water, waste management, automotive, smart communication, and education.

The event has seen unique student innovations in smart drip irrigation, technology-powered mechanical harvesters and soil testing, and cost-effective detection of the status of fruits and vegetables.

Prof. Partha Pratim Chakrabarti, Director, IIT Kharagpur and Chairman, SIH2018, said: "I think innovation challenges such as SIH2018 are going to bring a new era in innovation and transform the process by which we teach engineering."

The nine competing teams at IIT Kharagpur were judged by an external jury made up of some of the top entrepreneurs and partners of leading business incubators in the agri-tech sector, such as a-IDEA, Omnivore, AgNext, Bharat Innovations Fund and Ankur Capital.

Said Pranav Gawande and Chirag Patil of Team Scrap Stars of G.H. Raisoni College of Engineering, Nagpur, who devised a sugarcane cutting machine: "The competition was stiff as all the teams had great potential. Irrespective of the result, it was great to be in IIT Kharagpur."

M. Charugayathri of Team Buddies, one of the two all-women teams from Avinashilingam Deemed University for Women, Tamil Nadu, said: "Making it to the finals itself was a great experience."