Alibaba Group Holding Ltd will set up a dedicated chip subsidiary and aims to launch its first self-developed AI inference chip in the second half of 2019 that could be used for autonomous driving, smart cities, and logistics.

The Chinese firm said at an event in Hangzhou on Wednesday that the new subsidiary would make customised AI chips and embedded processors to support the firm’s push into fast-growing cloud and internet of things (IoT) businesses. 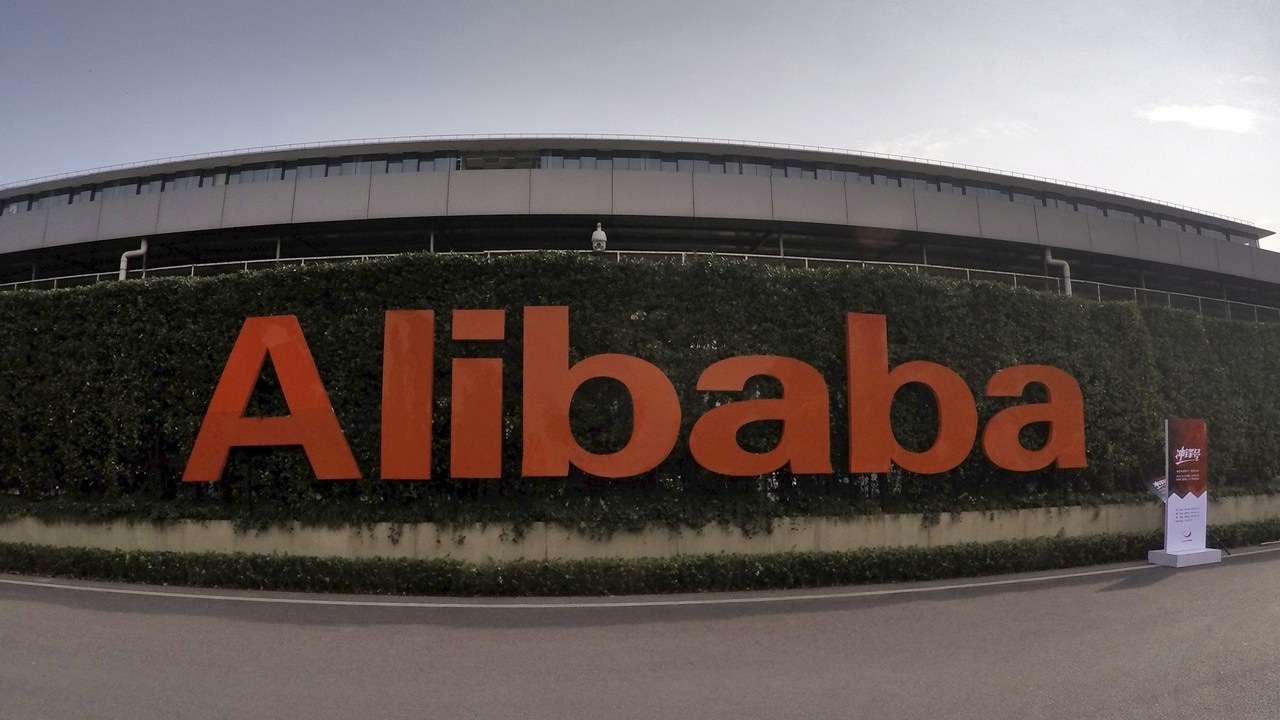 A logo of Alibaba Group is pictured at its headquarters in Hangzhou, Zhejiang province, China. Reuters.

Alibaba’s aggressive drive to develop its own semiconductors comes as China’s government looks to raise the quality of home-made chips to help propel high-tech domestic industries from cutting-edge transport to AI healthcare systems.

Jack Ma, Alibaba co-founder and chairman, said then that China needed to control its “core technology” like chips to avoid over-reliance on US imports, something which has been put in the spotlight by whipsawing trade tensions.