Starbucks coffee will be delivered starting September from 150 stores in Beijing and Shanghai.

Through Ele.me, which has over three million delivery riders, Starbucks' coffee from over 2,000 stores across 30 cities will be delivered to Chinese consumers by the end of this year, the Alibaba Group said. 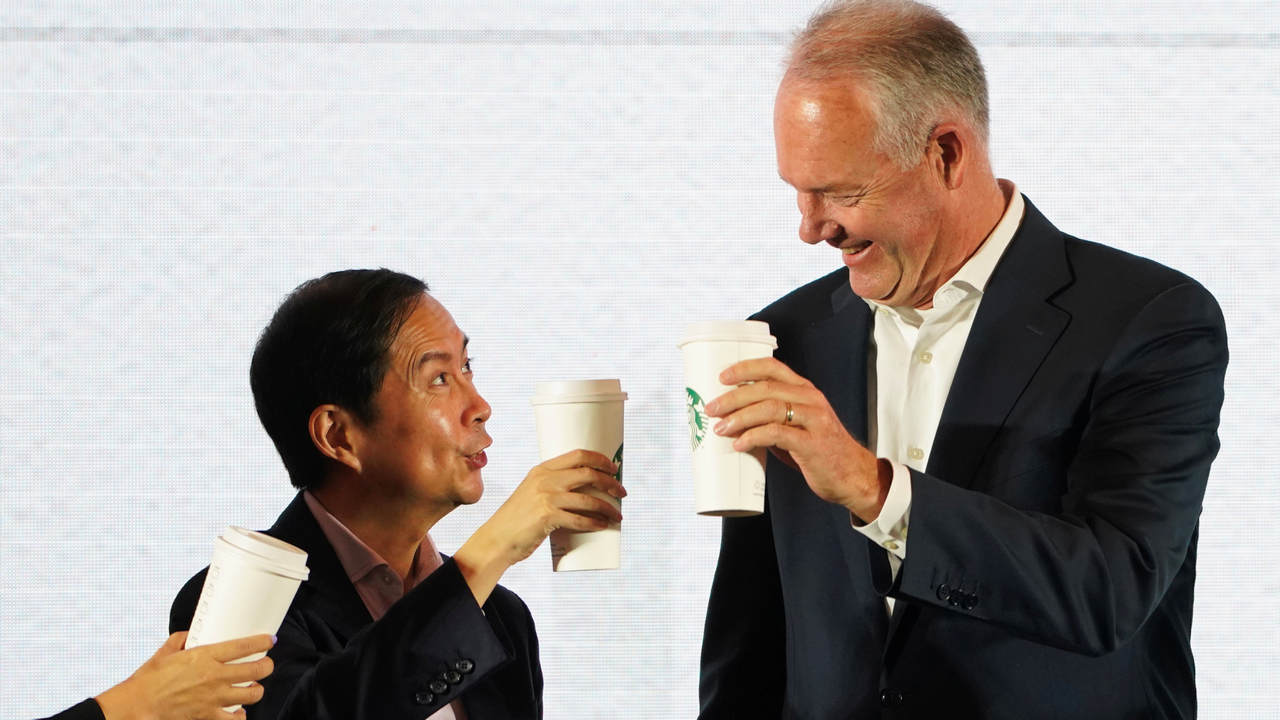 As part of the tie-up, the American coffee giant will be making use of the Chinese e-commerce major's platforms like technology-enabled "Hema" supermarkets and e-tail website Tmall and mobile payment service Alipay for the delivery of its products.

Alibaba Group's Hema supermarkets, which unify online and offline shopping experience through the use of technology, will also create "Starbucks delivery kitchens" to cater to the delivery orders, the statement said.

The partnership between Starbucks and Alibaba is part of the Chinese e-tailer's "new retail" strategy, which aims to merge online and offline experiences in e-commerce.

"Our partnership with Alibaba will reshape modern retail and represents a significant milestone in our efforts to exceed the expectations of Chinese consumers," said Kevin R. Johnson, president and chief executive of Starbucks.

Daniel Zhang, chief executive officer Alibaba Group Holding Ltd, added that "the partnership stands as a testament to the success of the company's new retail strategy".

"Alibaba is thrilled to expand our existing partnership with Starbucks by leveraging our new retail infrastructure and digital power to enable an unprecedented experience for consumers," Zhang said.

Alibaba, founded in the same year by Chinese teacher-turned-entrepreneur Jack Ma as a platform to connect Chinese manufacturers with the world, soon rose to become one of the largest e-commerce platforms across the globe.

It is headquartered in Hangzhou, about 180 kilometres south of Shanghai, and is among the top 10 biggest Internet companies in the world.