Alibaba generates $10 Billion GMV within an hour of is 11.11 Single's Day sale

Alibaba also hosted the countdown to the official launch gala on its video streaming platform Youku.

Kicking off the 2018 edition of its 24-hour 11.11 Singles Day shopping sale at midnight in China, Alibaba Group claims to have generated a whopping $10 billion in terms of gross merchandise value (GMV) in just over an hour of going live.

Considered one of the world's largest 24-hour online shopping sales days in the world, e-commerce giant Alibaba said that sales soared past $1 billion after just one minute and 25 seconds. To put things into perspective here, if you've heard of Black Friday and Cyber Monday sales in the US, Alibaba's 11.11 sale regularly racks up bigger sales than both combined. 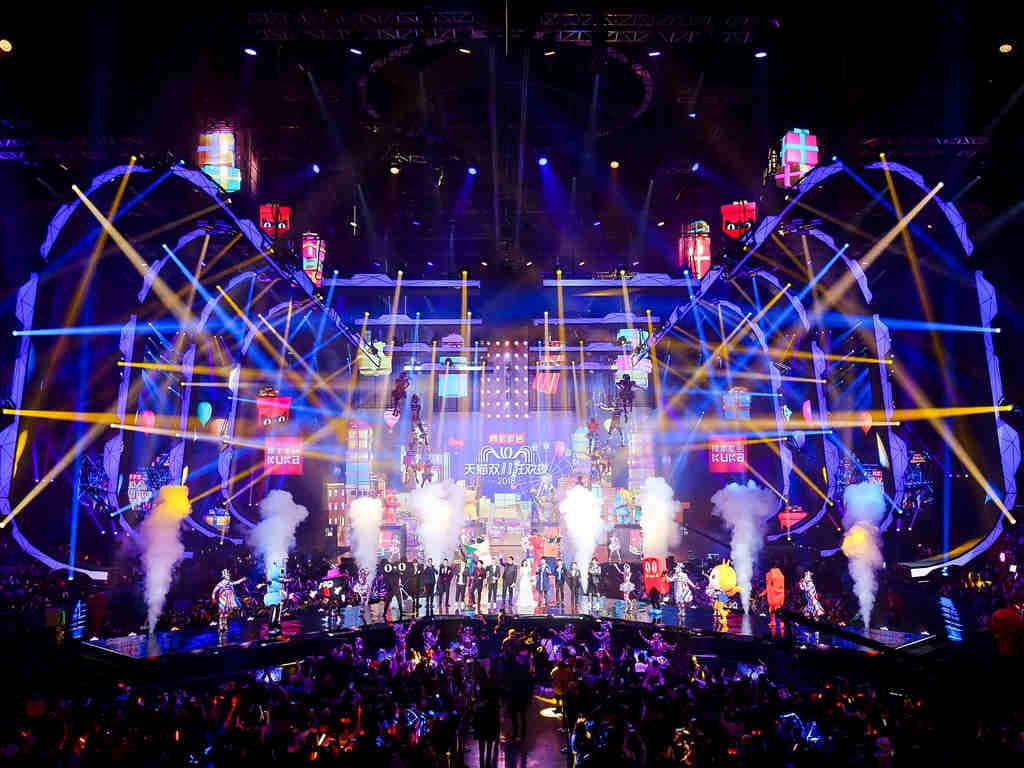 As per a report by Economic Times, the event began in 2009 with a total sales of $7.8 million in GMV, had generated sales worth $25.3 billion last year. During this year's sales, Alibaba claimed that around 1,80,000 brands and 2,00,000 offline smart stores from China and around the world have participated in what is termed as 'Olympics of Brand Engagement.'

The sale day and the concept of celebrating singlehood, is also gaining traction in other countries like Japan, the US and Australia.

Top companies at the beginning of the sale included the likes of Apple, Xiaomi, Samsung, Sony, Dyson and Philips. The top categories during the sale were mobile phones, audio equipment, diapers, women's fashion and computer accessories.

In the hours leading up to the shopping event, Alibaba also hosted the countdown to the official launch gala on its video streaming platform Youku, as well as on two major Chinese TV stations. This year, the gala featured appearances and performances from celebrities like Miranda Kerr, Mariah Carey and Cirque du Soleil.

As per the Economic Times report, the massive jump in sales can be accredited to a larger selection of brands in the online as well as offline space. Alibaba will also be leveraging its investments in Lazada and the e-commerce company's reach in Southeast Asian markets for the first time. Lazada will host its first 11.11 Single's day festival across six countries — Singapore, Malaysia, Thailand, Indonesia, Philippines and Vietnam.