This Alexa service will begin next month and will work only for candidates who have chosen to participate.

Amazon said on Wednesday it will make donating to a U.S. presidential candidate as easy as turning on the lights or replenishing a household's toilet-paper stocks, via its Alexa digital assistant.

Alexa Political Contributions, powered by Amazon Pay, the company's payment system, will allow customers to contribute up to $200 to a campaign simply by saying "Alexa, donate to [candidate name]," according to a blog post from the world's largest retailer.

The service will begin next month and will work only for candidates who have chosen to participate. 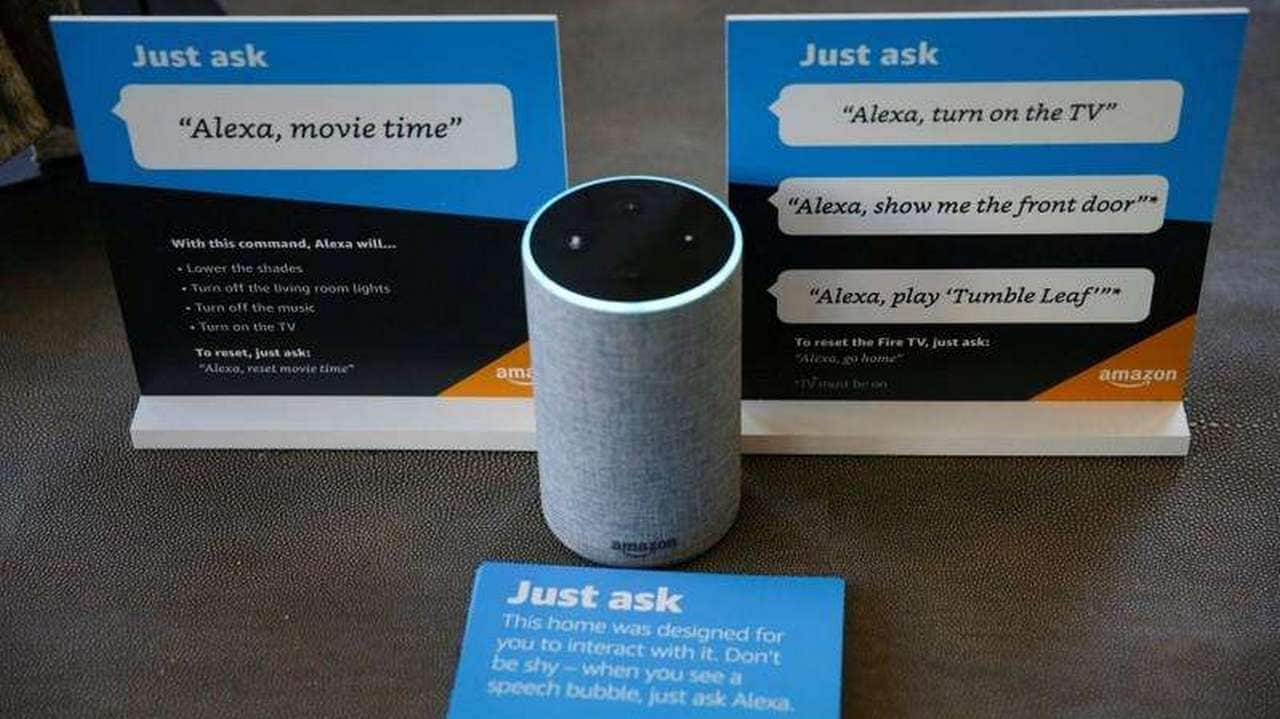 The service will begin next month and will work only for candidates who have chosen to participate. Image: Reuters

Amazon both unveiled the technology and invited candidates to sign up on Wednesday, according to a spokeswoman. It does not plan to report how many contributions flow through the service and did not consult with the Federal Election Commission in creating it, she said.

Donors may send dollars only to principal campaign committees, not political action or independent expenditure groups.

The service is part of Amazon's effort to become a centre of election information. It is also updating Alexa with information about candidates, polls, endorsements, caucuses, policy stances and key dates, with the help of nonpartisan organizations.

Amazon's Echo device, which is how most users interact with the digital assistant, will command nearly two-thirds of the smart speaker market this year, according to research firm eMarketer.

Republican President Donald Trump, the Republican National Committee and the party's committees for electing Republicans to the U.S. Congress all use the similar platform WinRed for online fundraising.

In its announcement, Amazon emphasized that "Alexa herself does not have opinions on politics or candidates."