Launched in 2015, the platform has a collection of over three million songs, including music in 12 Indian regional languages.

Wynk Music — the over-the-top (OTT) music application from Airtel — on Monday announced that it has crossed 75 million app installations. 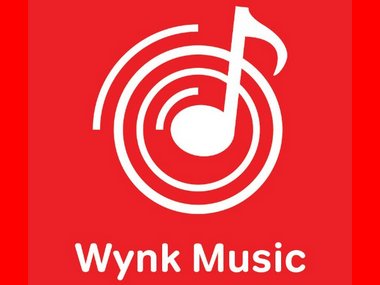 "Affordable smartphones and increasing penetration of high-speed data services will continue to add to the uptake of music and other content on mobile devices," Sameer Batra, CEO, Wynk, said in a statement.

Launched in 2015, the platform has a collection of over three million songs, including music in 12 Indian regional languages.

"While overall music from Bollywood continued to rule, it was Indian regional music streams on Wynk that stole the show and grew by over 100 percent," the company said.

Music in languages such as Tamil, Telugu, Punjabi, and Kannada accounted for a majority of the growth in the regional content.

Contributing to three percent of the overall music streaming, the remixed versions of Bollywood classics continued to grow popular on the streaming platform.

In Canada Police's list of most violent criminals, nine of 11 men are of Punjab origin