Airtel is revamping its Premium broadband data plan by bundling additional 1,000 GB data with a validity of 6 months.

As per a report by Telecomtalk, all earlier Airtel broadband plans used to ship with about 1 TB of data but now the company is only offering this amount of data for its Premium plan priced at Rs 1,599.

While opting in for the plan users will get 1.6 TB of data out which 1000 GB will be uncapped and valid for 6 months and 600 GB will have a FUP (fair usage policy) limit. After each month 600 GB will be added to the users monthly usage. 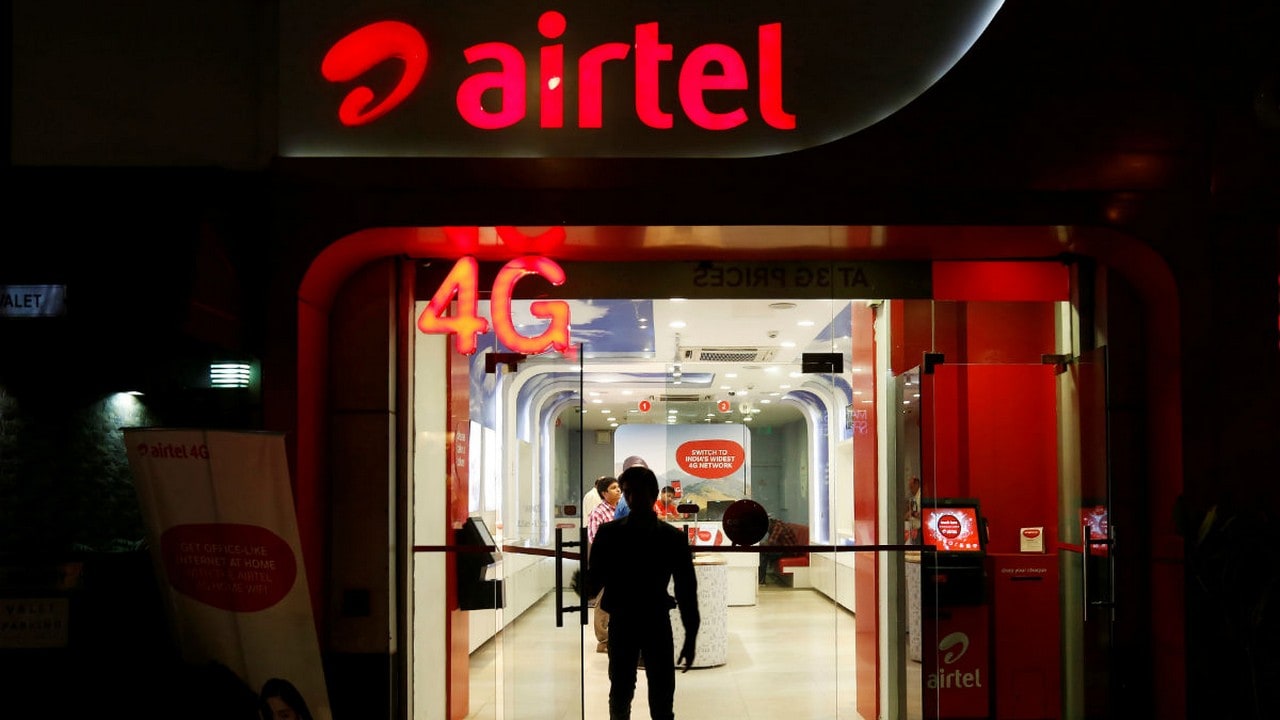 Airtel offers other plans as well, namely Airtel Basic priced at Rs 799, Airtel Entertainment priced at Rs 1,099 and the Airtel VIP priced at Rs 1,999 for every month but all these plans come with a FUP limit.