The Airtel Xstream app has a separate tab called ‘Kids', and Airtel Thanks customers can unlock the content under that tab for free.

Airtel has joined the league of other live streaming platforms in providing free access to premium content. Airtel Xstream has made content for kids, such as movies, Live TV and learning shows, available for free.

The company is offering this facility to Airtel Thanks customers, irrespective of the tier they are on. 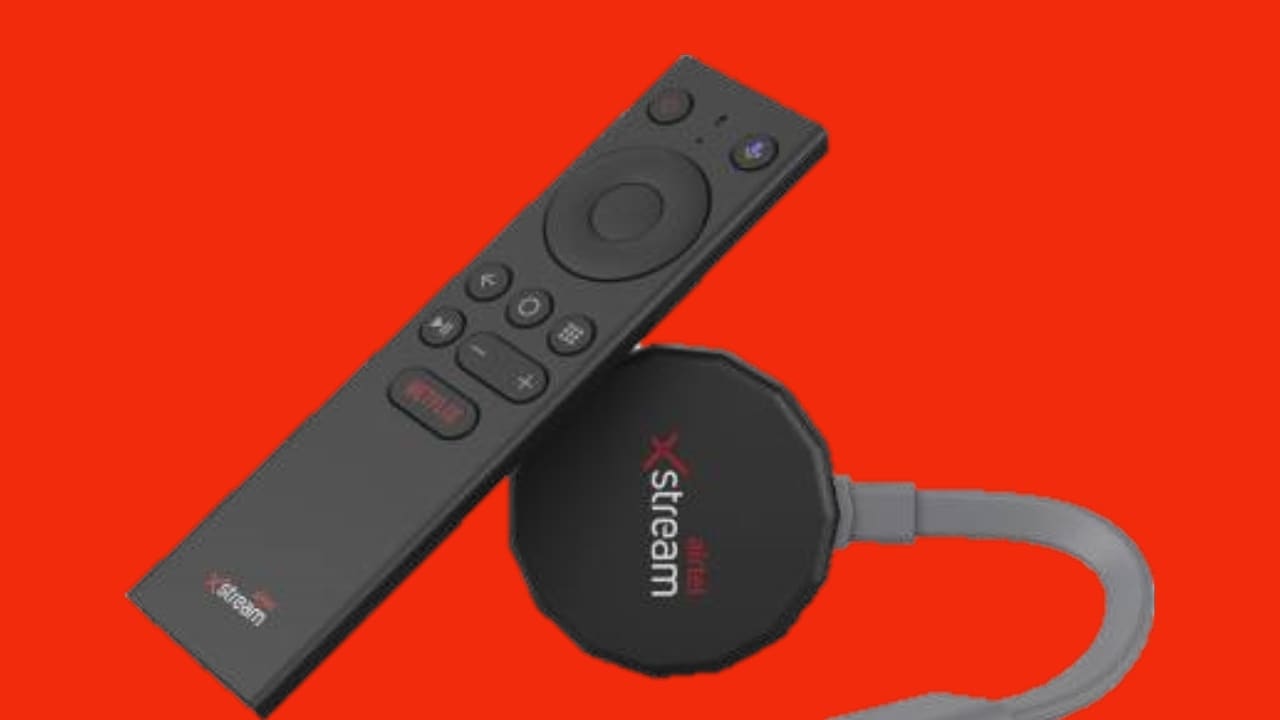 The Airtel Xstream app has a separate tab called ‘Kids', and Airtel Thanks customers can unlock the content under that tab for free. Kids can watch live TV channels like Nickelodeon Sonic, Pogo, Sony Yay!, Nickelodeon Junior, and Cartoon Network under this section.

One can also enjoy English movies like Let's Go to School, Tom and Jerry, Sinbad, Star Kid, and 12 Christmas Wishes for my Dog.

The app provides a separate section for nursery rhymes in Hindi and English as well. The content is available in different languages like Tamil, Telugu, Malayalam and Kannada.

Subjects like geography, history and science can be learnt using the free service on the app.

Those who are interested can download the app from the Google Play Store and Apple's App Store. The facility can also be availed on TV through the Airtel Xstream Hybrid STB, and on laptop/PC through the company website.