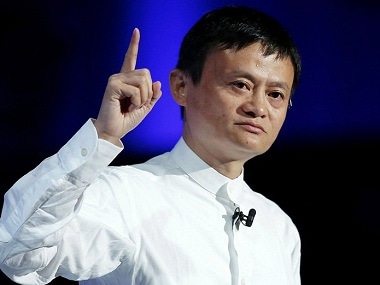 In a report by CNN, the Chinese firm Alibaba said, “This is the first time that a machine has outperformed humans on such a test.”

The comprehension test included passage reading from Wikipedia articles by the robots. This was followed by a question and answer round where the robots and humans competed against each other.

Designed by artificial intelligence experts in Stanford, the robot from Alibaba was the first to beat the score.

While both the robots are set to have covered a milestone, it poses a threat to the humans it competes against. It almost inches one step further in the direction of Technological Singularity, which is the hypothesis which states that artificial machine intelligence will surpass human intelligence.

When asked about the repercussions of such advancements, Luo Si the chief scientist of natural language processing at Alibaba’s AI research group said that this might lead to a loss of jobs.

A strong start to 2018 with the first model (SLQA+) to exceed human-level performance on @stanfordnlp SQuAD's EM metric! Next challenge: the F1 metric, where humans still lead by ~2.5 points!https://t.co/Uq10Dm2Ss5

The jobs that Alibaba’s AI can take over are “museum tutorials and online responses to medical queries from patients,” he said.

Alibaba is said to have already put their robots to work in areas such as customer service.

Last year, China had said that it aims to become the world leader in artificial intelligence by 2025.