After Meebo, Google buys QuickOffice to boost their Apps

Google on Tuesday announced that it has acquired mobile office software company Quickoffice.

"Quickoffice has an established track record of enabling seamless interoperability with popular file formats, and we'll be working on bringing their powerful technology to our Apps product suite," said Google in its official blog.

Details of the acquisition were not disclosed, Xinhua reported. 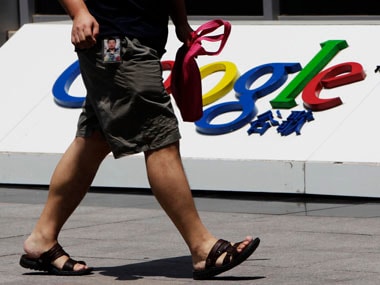 The company said its product has been downloaded on 300 million devices so far in 180 countries.

Analysts said Google may release its own mobile office software suite as Microsoft appears to hold back Office from other mobile platforms, rather than its Windows 8.

Quickoffice is Google's second major acquisition this week. On Monday, the search giant announced that it had purchased the instant messaging firm Meebo.

According to an earlier report by technology news site AllThingsD, the price Google paid for Meebo is about $100 million.