After GameStop, the rise of Dogecoin shows us how memes can move markets

Dogecoin is one of the original “altcoins”: cryptocurrencies released in the few years after the pseudonymous Satoshi Nakamoto first released Bitcoin into the wild.

One of the most difficult problems in finance right now is figuring out the fundamental economic value of cryptocurrencies. And the past week has complicated this further.

For many cryptocurrency investors, the value of Bitcoin is based on the fact it is artificially scarce. A hard cap on “minting” new coins means there will only ever be 21 million Bitcoin in existence. And unlike national currencies such as the Australian dollar, the rate of release for new Bitcoin is slowing down over time.

Dogecoin, a cryptocurrency that takes its name and logo from a Shiba Inu meme that was popular several years ago, doesn’t have a cap. Launched in 2013, there are now 100 billion Dogecoin in existence, with as many as five billion new coins minted each year.

But how can a currency with a seemingly unlimited supply have any value at all?

And why did Dogecoin’s price suddenly surge more than 800 percent in 24 hours on 29 January?

At the time of publication, the “memecoin” was worth about $8.4 billion on the stockmarket. 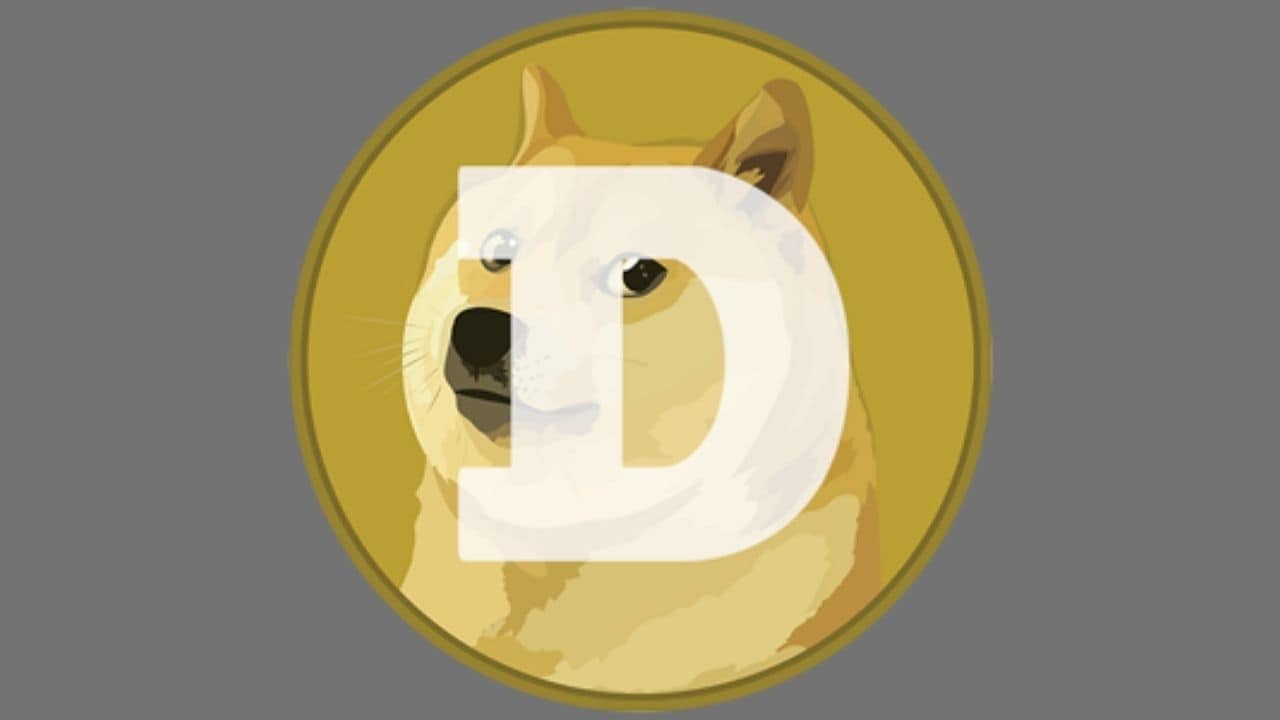 A long-running joke brought to life

Dogecoin is one of the original “altcoins”: cryptocurrencies released in the few years after the pseudonymous Satoshi Nakamoto first released Bitcoin into the wild.

From a technical perspective, Dogecoin isn’t very innovative. Like many early altcoins, it’s based on the original source code of Bitcoin.

Or more technically, it’s based on Litecoin, which in turn was based on Bitcoin — but with some small modifications such as faster transactions and the removal of the supply cap. But Dogecoin is much more interesting when seen through a cultural lens.

The cryptocurrency was created by software engineers Billy Markus and Jackson Palmer — although Palmer, an Australian, has since walked away from the project. They branded it with the Doge meme partly to be funny, but also to distance it from Bitcoin’s then questionable reputation as a currency for illicit transactions.

Now, Dogecoin has outlasted almost all the early derivative altcoins and has a thriving community of investors. In 2014, Dogecoin holders sponsored the Jamaican Bobsled Team. Soon after, they sponsored a NASCAR driver.

Reddit threads proclaim Dogecoin’s value as a new global currency. Musk himself shared a similar sentiment a few days ago. Speaking on the app Clubhouse, he said:

Dogecoin was made as a joke to make fun of cryptocurrencies, but fate loves irony. The most ironic outcome would be that Dogecoin becomes the currency of Earth in the future.

But Dogecoin is best thought of as a cultural product, rather than a financial asset. The reality is few cryptocurrency users hold it as a serious investment or to use in regular transactions. Instead, to own Dogecoin is to participate in a culture.

People buy it because it’s fun to have, is inherently amusing and comes with a welcoming and enjoyable community experience.

If we start thinking of the cryptocurrency as a cultural product, last week’s sudden jump in Dogecoin’s price makes sense. The boost came just after a meme-centric community managed to drive the share price of videogame retailer GameStop from US$20 to US$350 in mere days.

This swarm behaviour was unlike anything seen before — and it frightened global financial markets.

One particularly interesting aspect of the Reddit forum r/WallStreetBets — which coordinated the attack on the hedge fund that had effectively bet on GameStop’s share price falling — was how many users were having fun.

It’s no surprise activity surrounding Dogecoin has a similar vibe; it was designed to be fun right from the start.

Doge: icon of the internet

Some people participate in financial markets as a form of consumption — meaning for entertainment, leisure and to experience community — just as much as they do for investment.

Cultural assets such as Dogecoin are hard to systematically value when compared to financial assets, a bit like how we don’t have a fundamental theorem for pricing art.

Who else lol from r/dogecoin

Almost by definition, the demand for a memecoin will fluctuate as wildly as internet culture itself does, turning cultural bubbles into financial bubbles. RMIT professor and crypto-ethnographer Ellie Rennie calls these “playful infrastructures”.

By inspecting Dogecoin closely, we can learn a lot about the interplay of technology, culture and economics.

Moreover, cryptocurrencies are extraordinarily diverse. Some are built for small payments or to be resilient holders of value. Others protect financial privacy or act as an internal token to manage smart contracts, supply chains or electricity networks.

Under the hood, Bitcoin and Dogecoin look almost exactly the same. Their code differs in only a few parameters. But their economic functions are almost entirely opposite.

Bitcoin is a kind of “digital gold” adopted as a secure hedge against political and economic uncertainty. Dogecoin, on the other hand, is a meme people add to their digital wallet because they think it’s funny.

But in an open digital economy, memes move markets.

WHOS STILL GOING TO THE MOON WITH DOGE?? from r/dogecoin