After being delisted for sometime, UCWeb browser is back on Google Play Store

After going off from Google Play Store for more than a week, Alibaba-owned content aggregation platform UCWeb said on 22 November that a new version of its UC Browser is now available on Play Store. 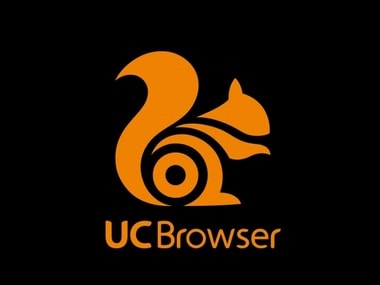 The app was de-listed from Google Play store reportedly on data security issues, which the company later denied.

The new version is available for users with updated technical settings strictly in line with Google Play's policy, the company said in a statement.

"During the brief absence of UC Browser on Play Store, we continued to meticulously check our technical settings while also witnessing an uninterrupted passion of our users for the product, who looked upon the alternative version, UC Browser Mini, and made it to the top of ‘Free Apps' category on the Play Store," said Young Li, Head-International Business Department at Alibaba Mobile Business Group.

With a user base share of 45 percent, UC Browser has become the most popular browser in India in terms of Internet usage on mobile platform, followed by Google Chrome, the company claimed.

"The exact reason for UC Browser's unavailability on Google Play is because of a certain setting of UC Browser that was not in line with Google's policy. The reason for the removal has nothing to do with alleged data security breach or malicious promotion," a UCWeb spokesperson had told IANS.

"The allegations of misleading and malicious promotions by the said person are completely false and baseless. UC Browser new product package will be back on Google Play next week and, in the interim, users and partners can download the product from our website http://www.ucweb.com," the company said.

When contacted, Google said in a statement: "Our policies are designed to provide a safe and positive experience for users. That's why we remove apps from Google Play that violate those policies."

In January this year, Alibaba announced a Rs 2 billion investment to build UCWeb in India and Indonesia over the next two years.