It’s becoming more and more difficult to spot fake images and videos on the internet and Adobe may have an answer to identify edited images. As a collaborative effort between researchers from Adobe and UC Berkeley, a tool has been created using trained AI that can detect manipulations done to facial features using Adobe Photoshop. 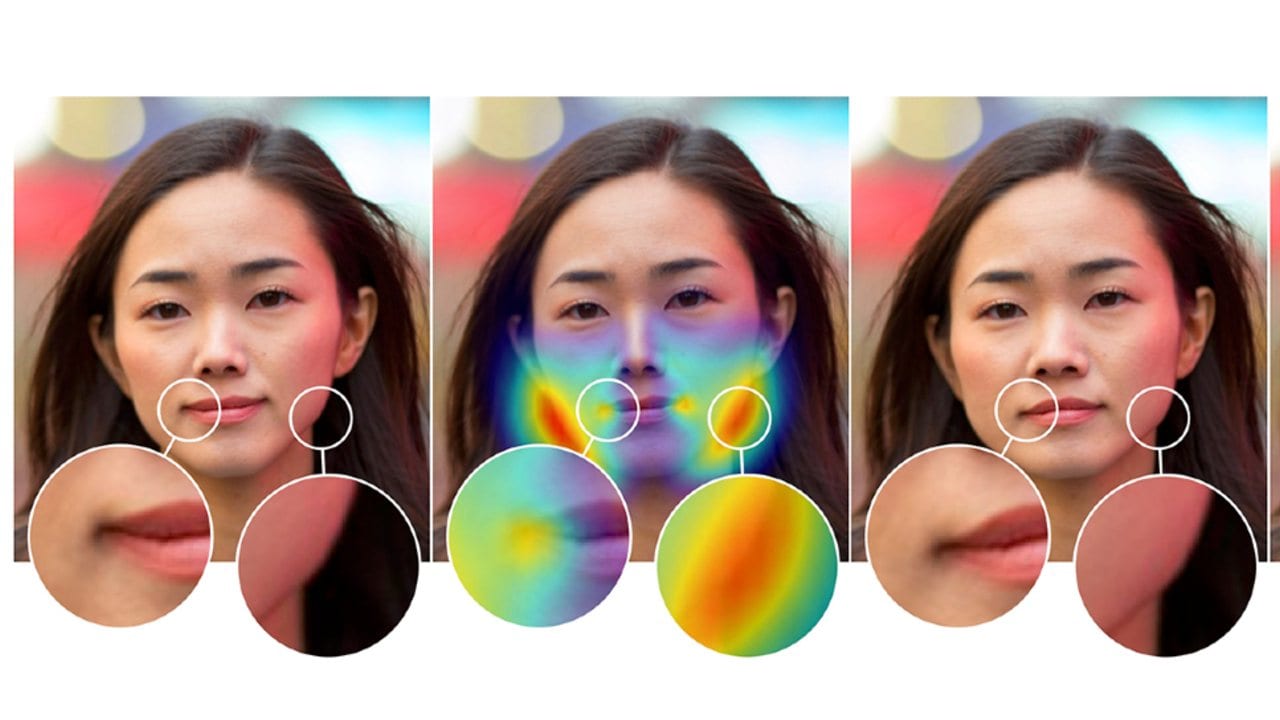 Adobe researchers Richard Zhang and Oliver Wang collaborated with a team from UC Berkeley including Sheng-Yu Wang, Dr. Andrew Owens, and Professor Alexei A. Efros. Photoshop’s in-built 'Face Aware Liquify' tool was used to edit the facial features of thousands of images scraped from the internet using a Photoshop script. Out of them, a subset of images were randomly chosen for the identification part along with some manually altered images by an artist added to the mix. Although humans were able to detect the edited images only 53 percent of the time, the AI tool was able to detect them as high as 99 percent.

The researchers made use of Convolutional Neural Network (CNN) that is a form of deep learning. Not only was the tool able to detect manipulated images, but it was also able to identify the specific areas where the images may have been edited. It also gave information on the methods used to alter the facial features. Additionally, the tool could revert back to the original state of the edited image and although it wasn’t 100 percent accurate, it was good enough to impress the researchers.

Adobe says that its new research is actually a part of a wider effort to fight against manipulation across images, videos, audio and documents. “This is an important step in being able to detect certain types of image editing, and the undo capability works surprisingly well,” said head of Adobe Research, Gavin Miller. “Beyond technologies like this, the best defense will be a sophisticated public who know that content can be manipulated — often to delight them, but sometimes to mislead them.”