Adobe Premiere Rush CC which will allow you to quickly and easily edit your HDR10 videos shot on the Galaxy S10 devices.

Samsung has unveiled its 2019 flagships at an event that was held in San Francisco today. The Samsung Galaxy S10, S10+ and S10e have been announced alongside the Galaxy Active Watch, Galaxy Buds wireless earphones, Galaxy Fit fitness trackers and foldable smartphone simply called the Samsung Galaxy Fold. While the hardware launches were the stars of the Galaxy Unpacked event, we also learned of some other Samsung partnerships.

One such partnership with Adobe will ensure that the Samsung Galaxy S10 series comes with an optimised version of Adobe Premiere Rush CC software which will allow you to quickly and easily edit your HDR10 videos shot on the Galaxy S10 devices.

While Apple has the iMovie app which lets you do some amount of video editing on the phone, an app like that has been missing on Android devices. So in order to edit videos, you have to download a third party app. The Adobe Premiere Rush CC which was announced last year for desktop and iOS, will first roll out on the Samsung S10 devices and eventually be available on the Play Store. Premiere Rush combines capturing, intuitive editing, simplified colour corrections, audio, motion graphics and one-click publishing to the popular social platforms. Rush CC also lets users add customisable Motion Graphics templates. After you are done editing your video, you can also post it directly on your social media platforms.

According to Adobe Rush would be available for Android in 2019. Rush CC is not available on the Galaxy S10 right away. 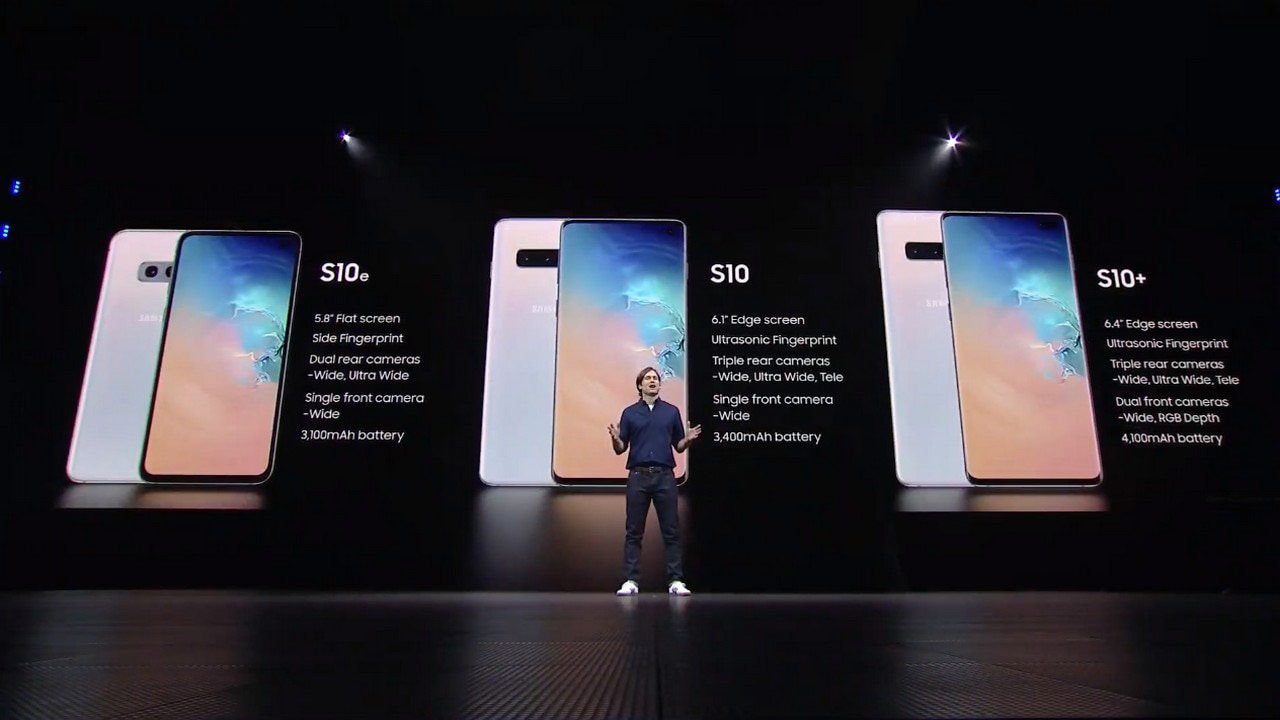 Here are the price options for the Samsung Galaxy S10 line

Thanks to the presence of powerful internals such as the Qualcomm Snapdragon 855 SoC, the Samsung Galaxy S10 with Adobe Premiere Rush CC should allow editing 4K footage as well.

As far as standalone pricing is concerned, Rush CC is available to US users at $9.99 per month to individuals, $19.99 a month to teams, and $29.99 a month for enterprise customers. The software comes with 100 GB of CC storage with more space available at a premium. We don't know if as a Samsung Galaxy S10 buyer, you will get any discount on those rates.