At its annual Adobe MAX conference, the company announced several new products from its line of creativity software. Photoshop and Illustrator are coming to the iPad whereas Adobe Fresco has been announced for Windows. The company also announced the Photoshop Camera app, Adobe Aero and updates to its Creative Cloud (CC) suite. Adobe Photoshop and Illustrator on iPad

Photoshop on iPad brings the core functionality to a touchscreen-based UI featuring compositing and retouching capabilities. Multi-layer projects can be created just like on the desktop version with full PSD interoperability. This means that the same project files can be used on the desktop platform. Professional creators could use it as a companion app if they need to edit images on-the-go. Photoshop on iPad was previewed for the first time back at the MAX conference in 2018. The app will be available for all CC customers using Photoshop or it can be purchased separately on the Apple App Store.

For this year, Adobe showcased Illustrator for the iPad to bring its illustrative features on a tablet. Just like Photoshop, the idea is to have a seamless experience of using Illustrator on different devices with access to Adobe Stock, Adobe Fonts and all the CC libraries. Following the release schedule of Photoshop, Illustrator on iPad will be available in 2020 while users can sign up for the beta version. Adobe’s drawing and painting app, Fresco, has come to Windows after launching on the iPad earlier this year. Its rollout starts with Microsoft Surface Pro X devices and Wacom MobileStudio Pro hardware. The app provides an endless number of brush options including Adobe Live Brushes that create the feeling of using oils and watercolours for painting. These special brushes are powered by Adobe Sensei, the company’s AI and machine learning platform. Fresco will allow users to sync Photoshop brushes between the apps as well. The app is available for a monthly fee of $10 and also available for CC subscribers. A free version is also available but few features have been locked that are available in the full version.

Photoshop Camera was previewed at the conference and the app is supposed to automatically enhance photo quality. This is implemented using Adobe Sensei. The company says that the mobile app will contain a huge library of unique lenses and effects from popular artists and influencers including musician Billie Eilish. In an effort to have a development platform ready for augmented reality and 3D applications, Adobe Aero was announced. The tool will use Photoshop and Dimension to create augmented reality experiences. It integrates the Substance suite into the Adobe family of products. The Substance suite is considered to be the standard for 3D material and texture design, according to the company. It’s now available as a free app on iOS. 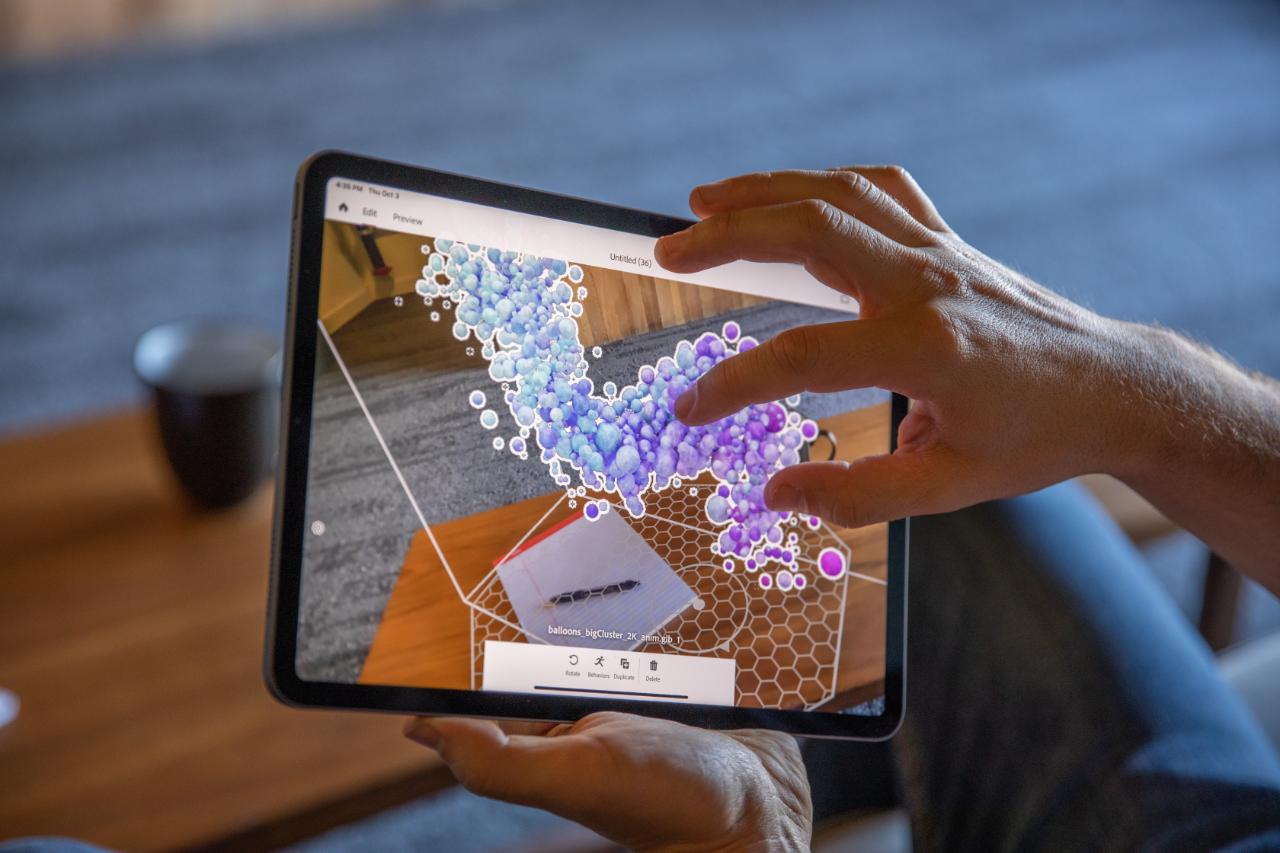 Apart from the new products, the company announced several updates to its Creative Cloud suite. The Lightroom desktop app will show in-app tutorials for beginners to learn how to edit photos. A new feature called 'Panorama Fill Edges' that fills the edges of an image using the existing Content-Aware Fill technology debuted in the app and desktop. 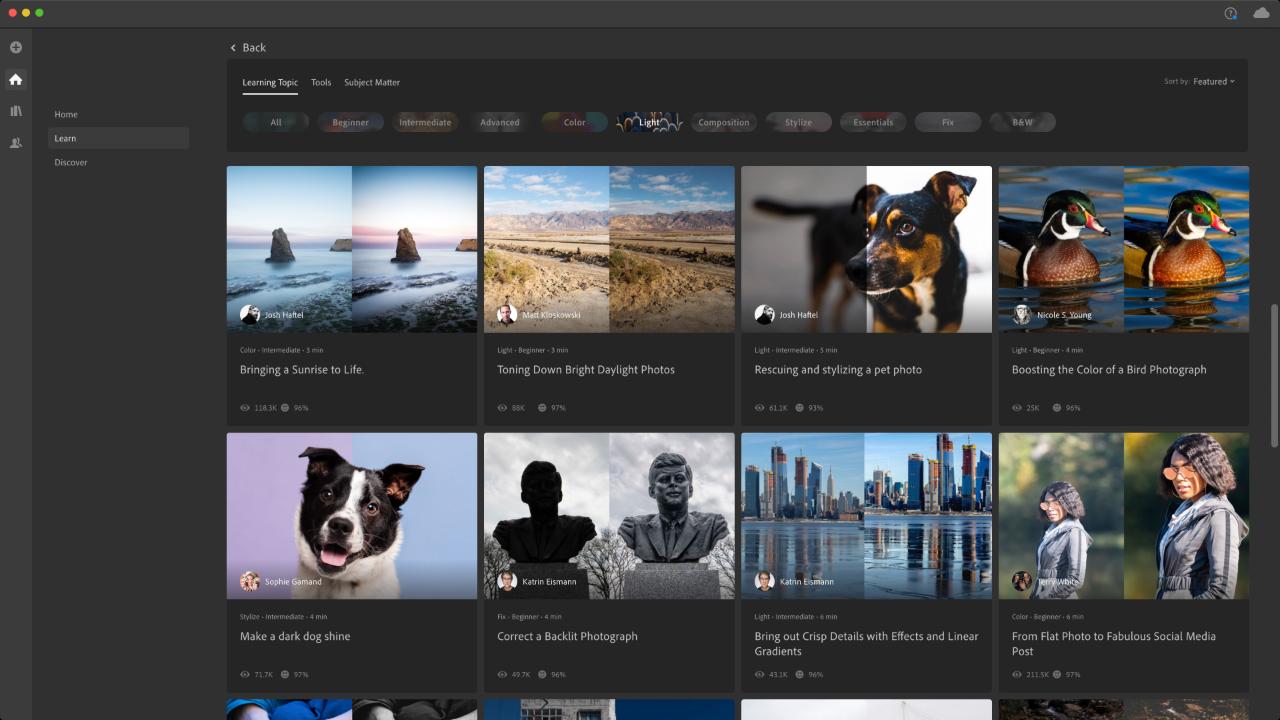 Premiere Pro will now be able to intelligently pan and crop footage using 'Auto Reframe' that uses Adobe Sensei. This will automatically crop videos that are usually shot at 16:9 resolutions to other resolutions including 1:1 and 9:16 to be shared on social media apps. After Effects received a bump in performance for smoother playback of cached previews, faster Multichannel EXR files and a faster Content-Aware Fill using lower memory.

Adobe bundles Lightroom with Photoshop CC in a $9.99 package aimed at photographers