Activists warn about ‘right to be forgotten’ being transformed into censorship

France’s data regulator is seeking to extend the right to be forgotten universally.

The “right to be forgotten” or stopping certain web search results from appearing under searches for people’s names is once again up for scrutiny. Some free speech organisations are warning that the right to be forgotten may be in danger of being transformed into a tool of global censorship.

As reported by The Guardian, a new test case at the European court of justice (ECJ) is looking to extend the power of the right to be forgotten, universally. This means, this would permit even national regulators to hide articles, which they feel are unacceptable. Further, in this case, the information could be removed not only from the national cyberspace, but also from global domains and from those of other countries.

On the issue, France’s data regulator, the Commission Nationale de l’Informatique et des Libertės argues that the right to be forgotten will become worthless if not applied universally. They maintain that, if the rule isn’t applied universally, then users can just fake their IP address and still access the ‘inaccurate’ data. 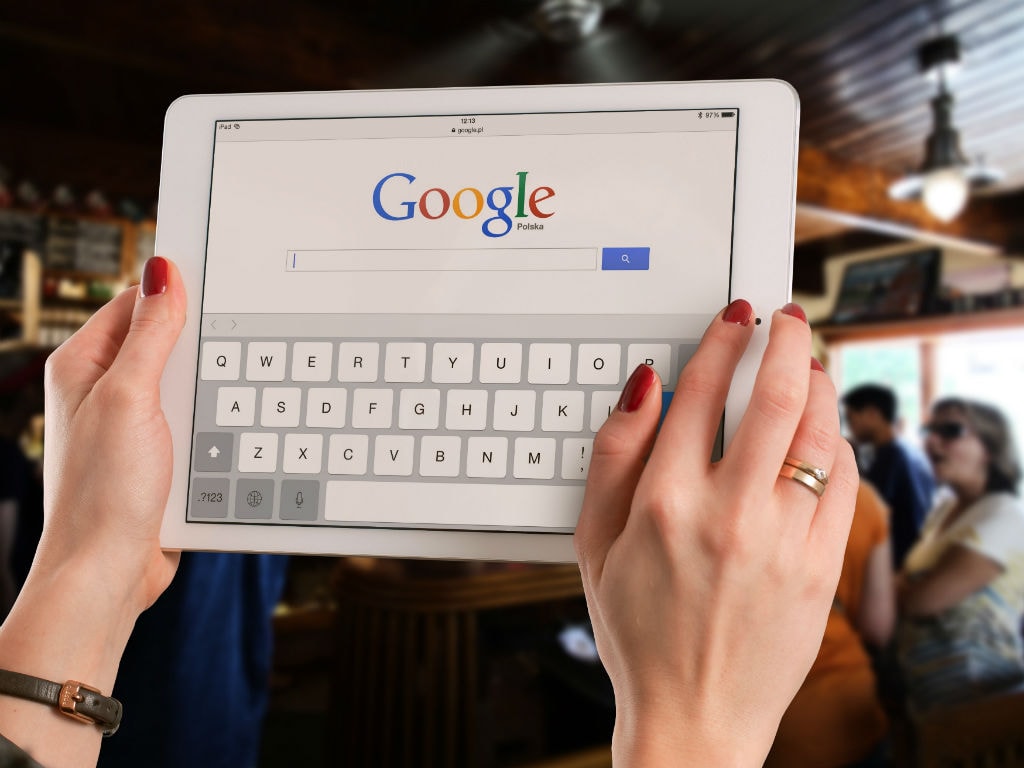 However, the advocates of human rights believe that this case can threaten free speech. They believe that a country’s regulator should not be allowed to control what users across the world find and search on the web.

“This case could see the right to be forgotten threatening global free speech. European data regulators should not be allowed to decide what internet users around the world find when they use a search engine. The [court] must limit the scope of the right to be forgotten in order to protect the right of internet users around the world to access information online,” The Guardian reported Thomas Hughes, the executive director of Article 19, a non-profit organisation working for human rights, as saying.

He further argues that when a regulator or a country decides to block a website or any content, there needs to be maintained a balance between the right to privacy and right to freedom of expression. “If European regulators can tell Google to remove all references to a website, then it will be only a matter of time before countries like China, Russia and Saudi Arabia start to do the same. The [ECJ] should protect freedom of expression, not set a global precedent for censorship.”

The French regulator has been pushing to take the law globally since 2015 now. In July 2015, CNIL demanded to globally implement the right to be forgotten. However, back then, Google had rejected the demand.

The right to be forgotten came in being, when in May 2014, the ECJ ruled that people could ask search engines, such as Google and Microsoft’s Bing, to remove ‘inadequate or irrelevant information’ from web results appearing under searches for people’s names. As per a transparency report, under the new rule, in the last four years, Google has received over 7,20,000 removal requests and accepted about 43 percent of them.