Acer has updated its lineup of gaming laptops - Predator Helios and Triton - which now comes with a support of Intel 10th Gen Core processors and Nvidia’s RTX 2070 and 2080 Super Max-Q graphics chips as well as a display of up to 120 Hz.

Acer has also introduced a few updates to the less expensive Nitro lineup. The company has also announced a very impressive gaming monitor.

The latest Acer Predator Helios 700 has a 17.3-inch full HD display with a 144Hz refresh rate and Nvidia G-Sync technology. 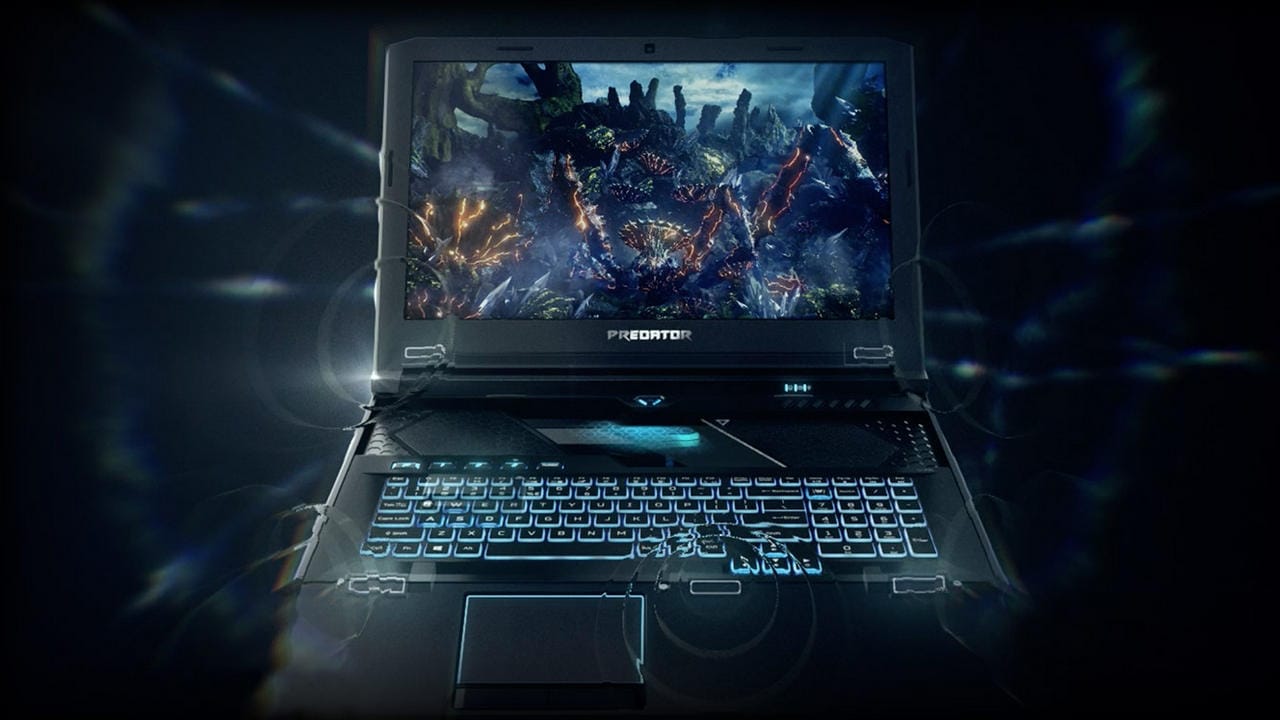 The device sports Thunderbolt 3 and is equipped with up to 64 GB of DDR4 RAM.

Acer has upgraded the thermal capabilities of the Helios 700 that was initially launched in the US in October last year.

Predator Helios 700 has per-key RGB lighting and anti-ghosting on the keyboard.

The device uses MagTek mechanical switches for the WASD keys. There are also new racing keys which will help players for finer and more controlled in-game movements. These keys can be swapped out when you are not playing.

As for connectivity, the gaming laptop comes with the Killer DoubleShot Pro WiFi 6 and E3100G ethernet along with two Thunderbolt 3 ports. 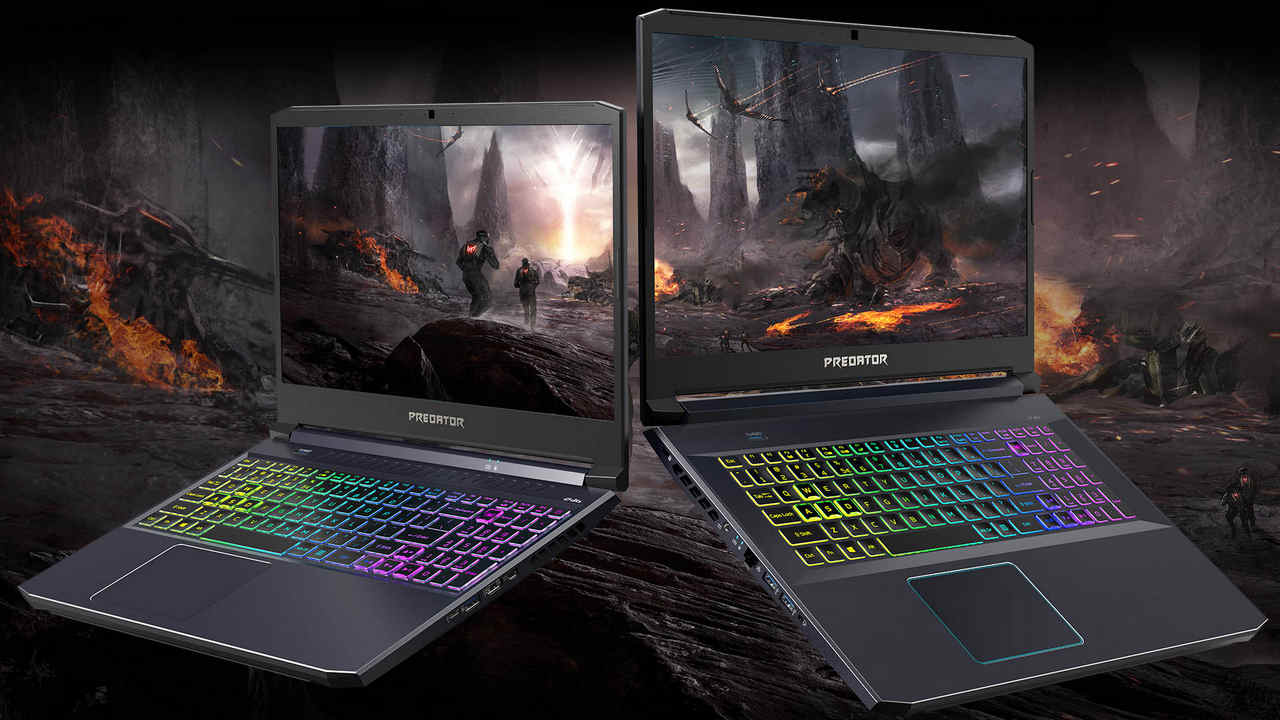 The 15.6-inch gaming supports up to full HD IPS displays with 240Hz refresh rate. It uses the 10th Gen Intel Core i7-10750 H-Series processor and is paired with NVIDIA GeForce RTX 2070 graphics.

The laptop will be available with up to 32GB 2,933MHz DDR4 RAM as well as have two PCIe NVMe SSDs in RAID 0 configuration. The device will also have up to a 2 TB hard drive for bulk storage.

The device supports 100 percent of the sRGB color space. It uses the 10th-gen Intel Core H-series processors and up to Nvidia GeForce RTX 2070 graphics. The Triton 300 is about three millimeters thinner than the Helios 300 and is likely to have slightly slimmer bezels around the display.

Acer Predator Triton 300 will available from September at a starting price of $1,299.

The Acer Nitro 7 has a 15.6-inch full HD display and a 144Hz refresh rate. The gaming laptop whose starting price will be $999 will get the 10th generation Intel Core H-series processor.