UIDAI says that Aadhaar Act has withstood judicial scrutiny and the purpose of the Act is legitimate.

Welcoming the "historic, landmark" Supreme Court judgment, Aadhaar-issuing authority UIDAI on 26 September said the Apex Court has upheld the validity of the biometric identity system that neither creates a surveillance state nor violate privacy.

"It has been established by the judgement that Aadhaar is not for the state surveillance as profiling is not possible using the minimal data that Aadhaar has. There are sufficient safeguards to disallow any abuse," Unique Identification Authority of India (UIDAI) said welcoming "the historical and landmark majority judgement" of the Supreme Court of India.

"Aadhaar Act has withstood the judicial scrutiny and the purpose of the Act is legitimate," it said. 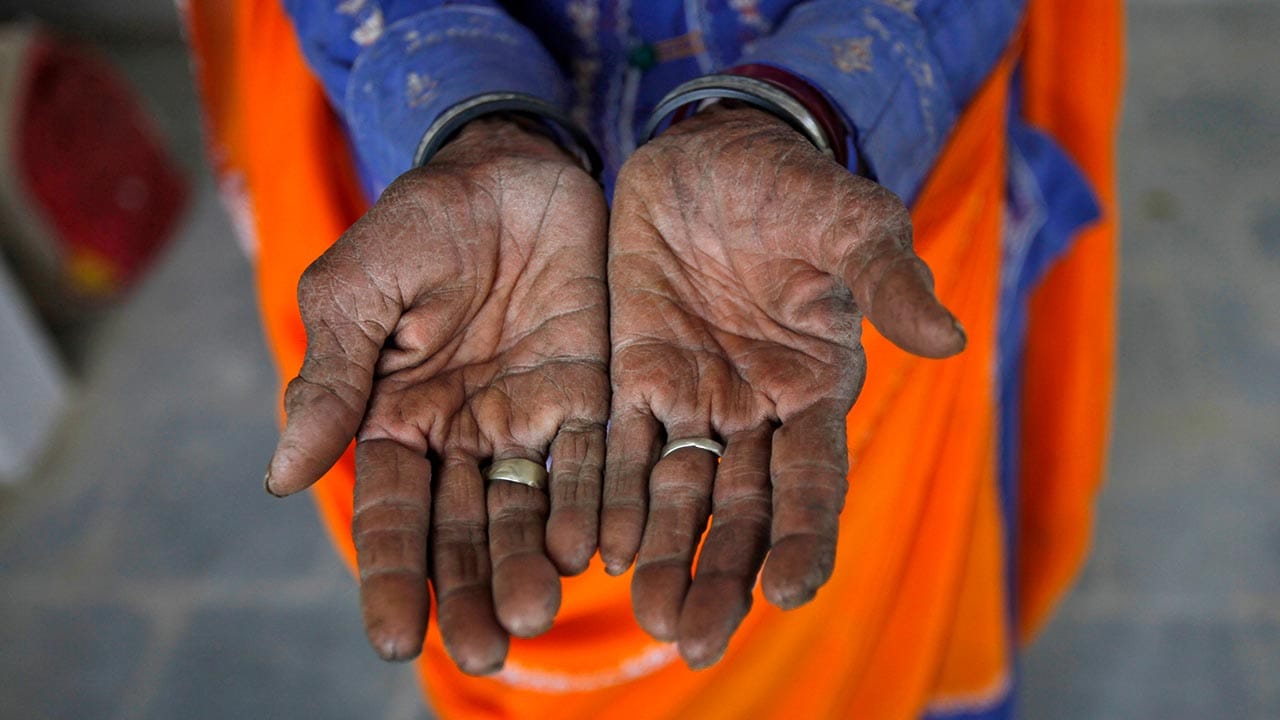 UIDAI said the court has upheld the constitutional validity of Aadhaar and accepted that there is a legitimate state aim in the 12-digit biometric ID.

"Aadhaar as an idea is fully upheld that it does not create a surveillance state and does not violate privacy," it said in a statement. "The verdict Aadhaar is a tool of empowerment of the marginalised sections of the society."

The Supreme Court Wednesday upheld the validity of Aadhaar but curbed its use for opening bank accounts to securing cell phone connections.

UIDAI CEO Ajay Bhushan Pandey said: "Aadhaar has come out winning as the champion of the empowerment of people, especially the marginalised sections of the society and also as the key to the welfare schemes delivery of the Government that has eradicated the fakes, duplicates and middlemen. The verdict is a victory for UIDAI and the Government of India and has also set the pace of India's digital destiny".

He, however, added that some reasonable conditions and restrictions on private usages have been imposed as safeguards that would further strengthen Aadhaar as the unique identity in the service of the people especially the poor.

UIDAI said that the verdict has recognised that "Aadhaar respect human dignity and does not violate privacy."

"Supreme Court has underlined that the dignity is not only in reference to an individual but is also the dignity within the community," it said. "The Supreme Court also found Aadhaar Act passes the 'balancing tests' as Aadhaar collects only minimal data."