The television entertainment space is rapidly being displaced by newer technologies and innovations.

A few decades ago, television was considered a primary medium which allowed people to access entertainment and information. There was a time when Doordarshan was the only channel available and content broadcasted on the channel included mythological shows, programs airing latest movie songs and children’s shows. This meant people did not have any choice other than to watch some select content at specific times. Soon afterwards, colour televisions made their way into India and the Government allowed private and foreign broadcasters to start satellite broadcasts. Digitisation has fuelled tremendous growth and expansion of the content available in India. Currently, television penetration in India is around 64 percent, this opens up interesting opportunities for new technology and product offerings. 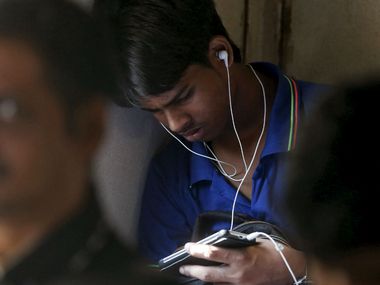 The television entertainment space has been evolving and so has the profile and choice of the viewer. The need to view content at one’s convenience led to the development of the timeshifting technology. Digital Video Recorders (DVRs) that allowed individuals record their television shows and view them later revolutionised the television entertainment space. While this technology enabled people view TV anytime, it did not let them view TV anywhere. The solution to this problem came in the form of the placeshifting technology, which allowed individuals watch live or DVR record content on any device with an internet connection, anywhere they happened to be.

Placeshifting technology has transformed the way consumers view content. It has enabled consumers to watch their favourite TV programs on their computers, smartphones, and so forth at their convenience. Advancements made by over the top (OTT) services and online streaming services have also led to the phenomenon of cord-cutting, where consumers are slowly shifting from their traditional television screens to portable devices. Today, the millennials who are the primary cord-cutters have the privilege to access content on demand through variety of OTT services available at their disposal such as Hotstar, Voot and so forth.

Rapid evolution of technologies used in content creation and production has also contributed to this cord-cutting behaviour. Video compression is a technology that allows consumers with lower bandwidth networks to view videos without compromising on the quality while streaming. There has been massive improvement in video compression algorithms, which is fuelling the current demand and growth of video streaming over cellular networks. This is especially significant in an era where smartphones and smaller screens are massively disrupting the television space. According to a report by The Mobile Marketing Association (MMA) in association with Kantar IMRB, on smartphone usage and behaviour in India, an Indian consumer spends 3 hours every day on his or her smartphone on an average, which exceeds the time spent by the consumer on television or any other media.

As per a recent report shared by Deloitte, it is estimated that of the time an Indian youth spends on digital media about 21 percent of it is dedicated to audio and video entertainment.  Additionally, it is estimated that video and audio will generate 89 percent of consumer internet data traffic by 2018. Understanding the behaviour of consumers, several entertainment and news channels are shifting to the digital space either by launching their own mobile applications or by partnering with content aggregators.

Content providers, including creators and aggregators, are coming up with innovative product bundles to attract customers. These providers offer personalised entertainment by allowing consumers to choose subscriptions based on their preferences, such as packs for regional channels, sports channels, HD channels and so forth. Content is then recommended or streamlined to the user’s account based on the profile selected.

The evolution of the digital entertainment space has also witnessed the emergence of new business models. A hybrid models provides consumers access to a large catalogue of free content, while select content is offered only to paid or premium subscribers. The free content is monetised through advertisements and premium content generates revenue in the form of subscription fees. To enable consumers to experience the value proposition offered by the premium subscription, providers are also offering free limited period trial subscriptions. 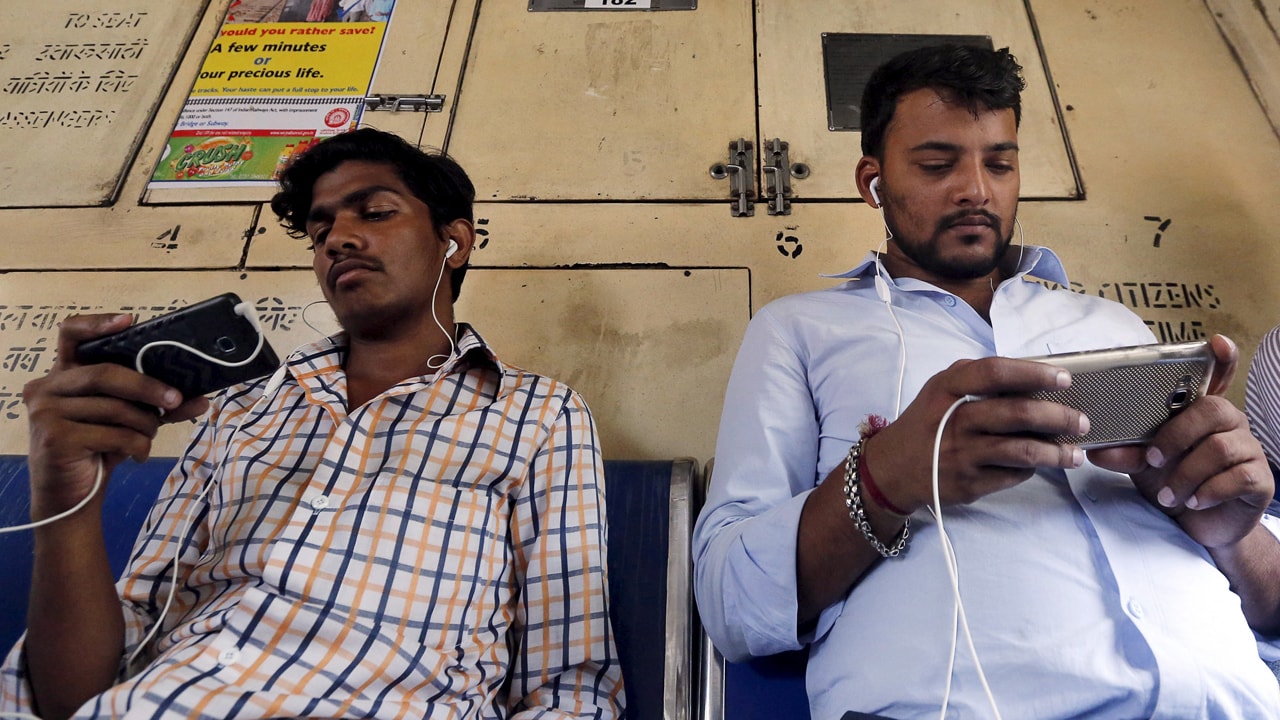 Today, consumers have several options for affordable entertainment at their fingertips. The television entertainment space is rapidly being displaced by newer technologies and innovations. This is of paramount importance, especially in a country like India where a large part of the population consists of a younger crowd. A survey recently carried out by Deloitte indicates that individuals between the age of 18 and 34 are the largest consumers of data and digital content in India.

India is the technology hub and primary resource centre for content providers. Several innovations in the television entertainment space and technological horizon can be attributed to the immensely talented, young individuals striving hard to make all these developments possible. This area of the entertainment space holds immense potential for growth and is expected to scale up massively in the coming years.

The future of the television entertainment space appears promising.

The advancement is not limited to the OTT space alone, television sets are also becoming smarter and now television manufacturers are planning to use artificial intelligence and deep learning technologies for interactive viewing. This will amp up the experience in TV watching To make this interactivity more engaging, voice based technologies is being used, where viewer can interact using either remote or directly with TV set or any other device connecting the two.

Few other interesting developments may arise such as those in the area of virtual reality. For instance, television content may be merged with virtual reality to provide consumers real-time entertainment experiences. Alternatively, collaborative watching could also become a phenomenon where viewers in different locations watch programs simultaneously while interacting through comments on the platform or on social media. The innovations yet to happen may not seem predictable, however, even the smallest innovation can spark a revolution.

The author is the head of India operations at Sling Media.