As many as 90 percent of all free apps available on the Google Play Store share data with Google's parent company Alphabet, and they do so without the knowledge of the person whose data is being shared.

A report by Financial Times revealed the same. The report also states that about 43 percent of apps on the Play Store share data with Facebook. A notable percentage of the apps have been found to share data with firms like Amazon, Twitter, Verizon, Microsoft and Amazon as well. (Note: The report is behind a paywall) 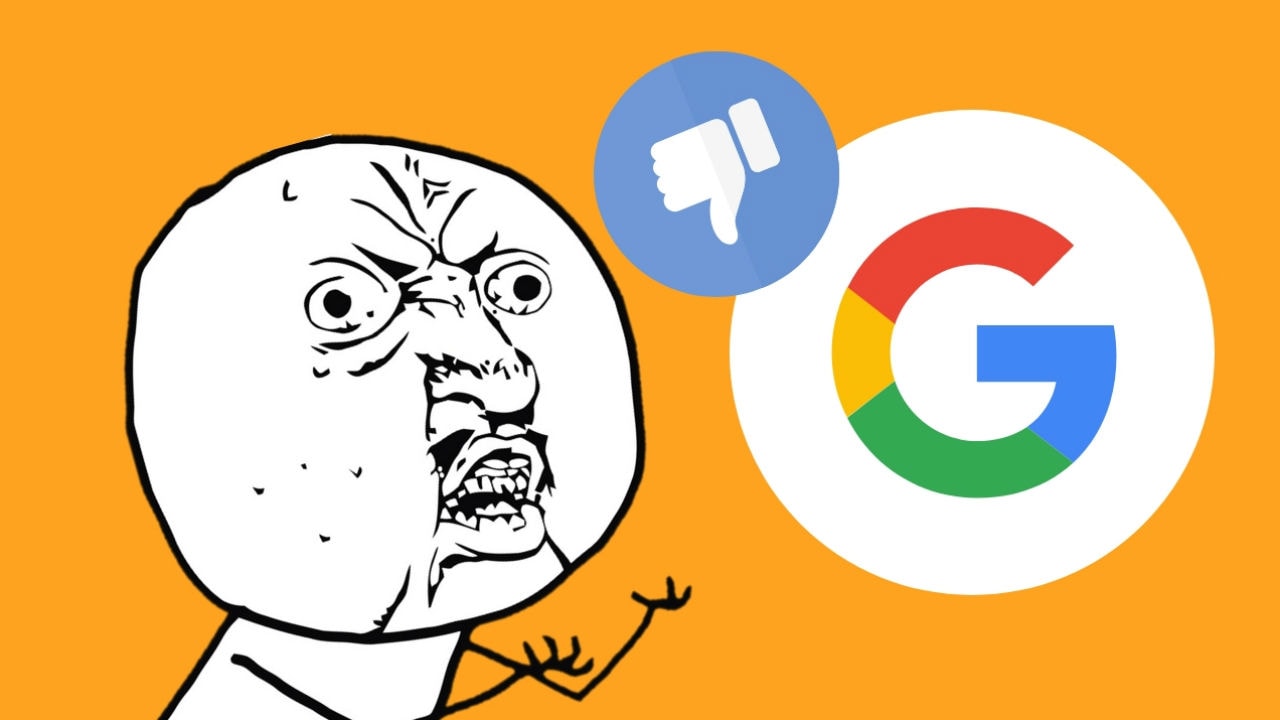 According to Google, the report by the website is false. They claim that "it mischaracterises ordinary functional services like crash reporting and analytics, and how apps share data to deliver those services," the company told BBC. Google's spokesperson further stated that "across Google and in Google Play we have clear policies and guidelines for how developers and third-party apps can handle data and we require developers to be transparent and ask for user permission. If an app violates our policies, we take action."

The data that is shared consists of the following: age, phone type and model, location, gender and other details that are stored via a data collection process which originates from Google’s motive of boosting revenue from advertising.

It is no new information that Google has access to a lot of our data. In August this month, it was revealed that the company tracks our location even when we believe that we've disabled the option for Google to do so.

While Android and Chrome platforms, and now free apps, remain critical vehicles for Google’s data collection process, it is imperative that the company shares what their policies truly are instead of simply denying the claims of news reports.