64 percent of Android devices protected with enhanced security on Chrome

Google's efforts to enhance security by extending "not secure" warning to websites not encrypted with "HTTPS in Chrome" has yielded desired results.

Google's efforts to enhance security by extending "not secure" warning to websites not encrypted with "HTTPS in Chrome" has yielded the desired results as 64 percent of Chrome traffic on Android devices is now protected — up from 42 percent a year ago. 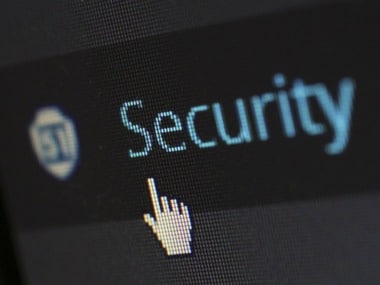 The Hyper Text Transfer Protocol Secure (HTTPS) is the secure version of HTTP — the protocol over which data is sent between your browser and the website that you are connected to.

"About a year ago, we announced that we would begin marking all sites that are not encrypted with HTTPS as "not secure" in Chrome," Emily Schechter, Security Product Manager, Chrome wrote in a blog post late on Friday.

"We wanted to help people understand when the site they're on is not secure. We knew this would take some time, and so we started by only marking pages without encryption that collect passwords and credit cards," Schechter added.

More than 75 percent of Chrome traffic on both Chrome operating system (OS) and Mac is now protected which is up from 60 percent on Mac and 67 percent on Chrome OS a year ago.

Meanwhile, HTTPS usage has increasing globally with a usage surge recently seen in Japan where big sites like Rakuten, Cookpad, Ameblo, and Yahoo Japan all made major headway towards HTTPS in 2017.

HTTPS usage in Japan has increased from 31 percent to 55 percent in the last year measured via Chrome on Windows.

"We see similar upward trends in other regions-HTTPS is up from 50 percent to 66 percent in Brazil, and 59 percent to 73 percent in the US," Schechter said in the post.