337 million people in India will use smartphones in 2018: Market research

Since its last forecast, eMarketer increased its estimate for the smartphone audience in India by more than 31 million people.

More than a quarter of India's population or 337 million people would use a smartphone in 2018 — a 16 percent growth which is the highest rate of any country in the world — market research company eMarketer said on Thursday. 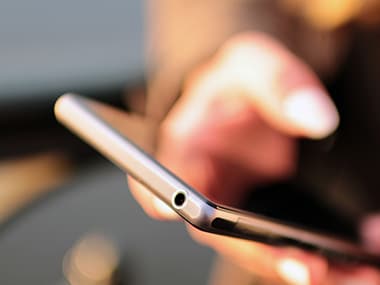 Since its last forecast, eMarketer increased its estimate for the smartphone audience in India by more than 31 million people.

This uptick is thanks to the growth in smartphone usage in urban areas, where affordable smartphones are becoming widely available, the research firm said in a statement.

"India still faces technological challenges that are holding back mass smartphone adoption. "Mobile Internet speeds are among the slowest in the world, around two-thirds of the population still lives in rural areas and feature phones are by no means obsolete," said Chris Bendtsen, Senior Forecasting Analyst, eMarketer.

Advertisers can still be optimistic about the future. "Smartphones are getting cheaper, mobile data prices have fallen and urbanisation continues. Over the next four years, as speeds and rural reach improve, eMarketer expects the smartphone audience to reach close to half a billion users," Bendtsen noted.