The iPad Pro has a 120 Hz display amongst all of Apple's products by making use of ProMotion display tech.

Quite a few companies are now offering high refresh rate displays on their smartphones, most notable OnePlus and Google, who have both implemented 90 Hz screens on their flagship smartphones. Now it would appear that Apple is going to follow on the same footpath with the upcoming 2020 iPhones. 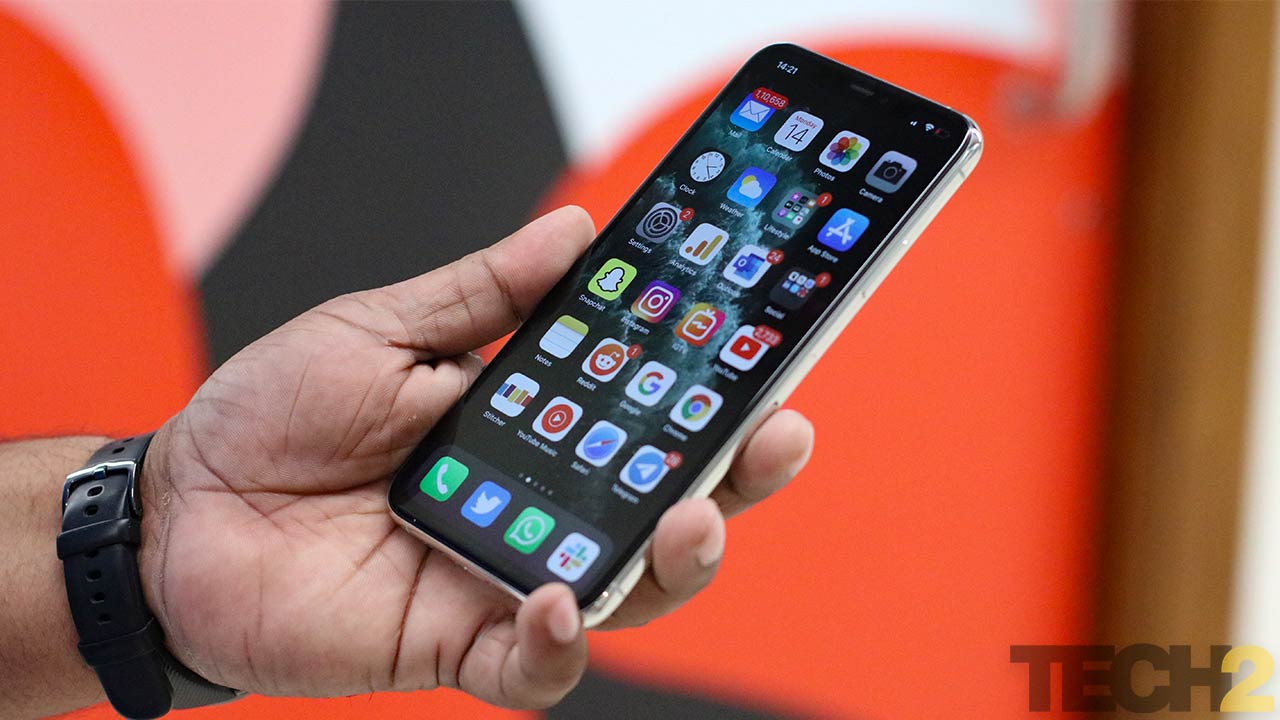 A report by Digitimes has said that next year's iPhones will come with 120 Hz refresh rate displays. Currently, the iPad Pro has a 120 Hz display amongst all of Apple's products by making use of ProMotion display tech.

A higher screen refresh rate translates to much smoother experience giving a perceived increase in speed. As of right now all of the current iPhones offer a 60 Hz refresh rate, so nearly doubling it should give the devices a major boost. We shall have to see how this information pans out.

Rumours are already flying in thick about the 2020 iPhones with many predictions pointing to at least two 5G models of the device. Dan Ives, an analyst at market research firm Wedbush has said, as per a report by 9to5Mac we can expect four iPhone 12 models next year in addition to the iPhone SE 2 which is expected to be unveiled on March 2020.

The iPhone 12 could also feature some sort of a radar-based sensor (similar to the Pixel 4) in order to enable motion and gesture recognition.