17 people arrested in connection to robbing Apple stores across California

This week, electronics worth tens of thousands of dollars were stolen from the Palo Alto Apple store.

Police in the US has announced the arrest of 17 persons in connection with robberies targeting Apple stores across 19 counties in California that has caused a loss of over $1 million. 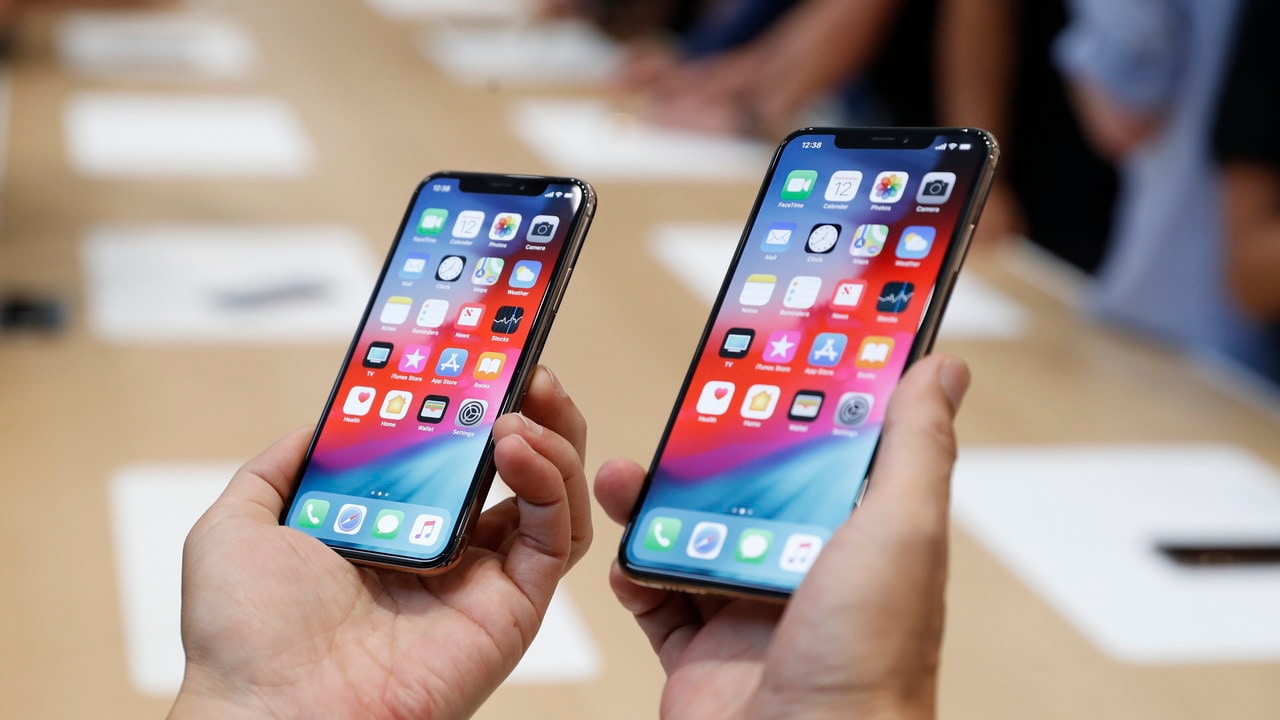 Earlier this week, electronics worth tens of thousands of dollars were stolen from the Palo Alto Apple store in California in less than 12 hours during the iPhone XS launch weekend.

In two days, the Palo Alto store was robbed of $107,000 worth of iPhones, computers, and electronics. The two robberies at the Palo Alto Apple store comes after last week's launch of the iPhone XS and super premium iPhone XS Max which attracted higher than average enthusiasts to Apple stores through the weekend.

"The defendants are charged with entering the stores in large groups wearing hoodies and snatching products on display," Attorney General Xavier Becerra said in a statement on Friday.

In some instances, the group was able to grab more than $20,000 in merchandise. "Seven adults were arrested on September 25 and booked in the Alameda County Jail. Another is in custody in Sonoma County. Arrest warrants have been issued for nine other suspects. The probe is on," Becerra added.

Notably, burglaries at Apple stores have become common over the past few years, with suspects taking incredibly quick approaches to swiping expensive products.

Between late August and September, six Apple Stores in the region were reportedly robbed at least nine times.

On Sunday, an Apple Store in Santa Rosa area was also looted for the second time in less than a month, according to Fox News.